Varun Badola, who is currently essaying the lead role in TV show Mere Dad Ki Dulhan is planning to make his directorial debut soon. In an interview to PTI, the actor confessed that working with Tigmanshu Dhulia as assistant director in his early films Haasil and Charas has helped him in a better understanding of the craft.

"I must confess I was in very good hands when I was working with Tigmanshu Dhulia. They have inbuilt that particular 'writing ka keeda' in me which is prevailing within me till today. I would like to credit them for all the good work that I have been appreciated for," Varun said in a statement. 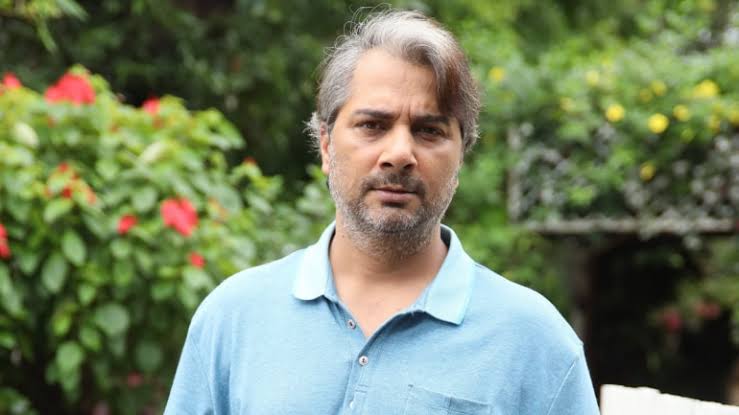 The actor further added, “I have written more concepts which are under process now but that have become my backend work as I am involved full time with Mere Dad ki Dulhan. But direction will happen soon."

Badola started his creative career as a costume coordinator followed by eight years’ experience of writing and directing. He had decided to take a break from directing to do some acting when he was offered the television serial Astitva..Ek Prem Kahani. He shot to fame when he played the role of a mentally disabled person on the television show Koshish which proved to be a super-hit. He has directed and written the script for the show Aek Chabhi Hai Padoss Mein.

'Bigg Boss 14 is over, move on,' say Netizens to Jasmin Bhasin for her

Rubina Dilaik and Paras Chhabra team up for an upcoming music video; f

Virat Kohli shares Anushka Sharma's photo with daughter Vamika on International Women's Day, says 'to the most strong woman of my life'

'Nailed it,' says Mira Kapoor as Shahid Kapoor leaves her impressed with the 'Centre of Gravity' challenge