Today, we are living in the world run by OTT platforms. However, one cannot deny the fact that TV, a source of information/communication and media has always played a significant role in everyone’s life, especially in the last two decades. As it's World Television Day today (November 21), we bring to you the list of TV produced actors who’ve become a huge success in Bollywood and ruling the silver screen, quashing the myth surrounding the small screen and its star power. 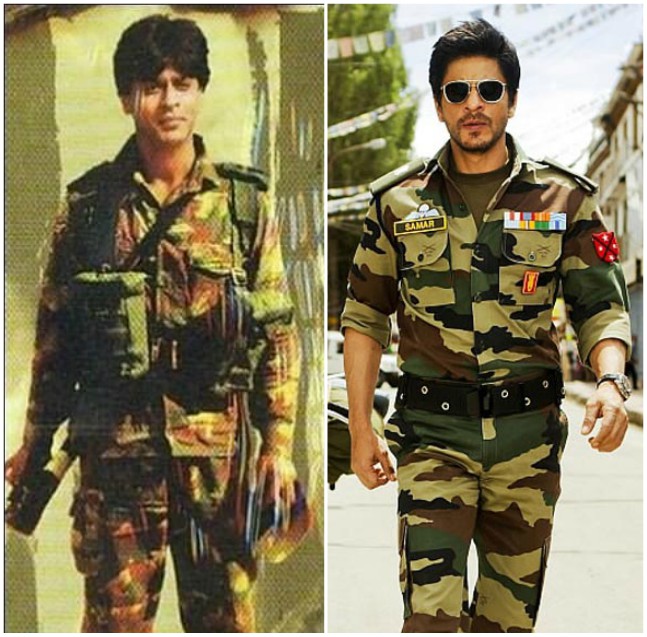 Any SRK fan would know that he started off on the sets of a TV series Fauji in 1989 and continued with shows like Circus and Umeed. Soon, he got his first break in film Deewana in 1991 alongside Rishi Kapoor and the late Divya Bharti. The film was a superhit and since then, there has been no looking back. Today, SRK is known as the King of Bollywood and he is one of the most popular actors the industry has ever seen. 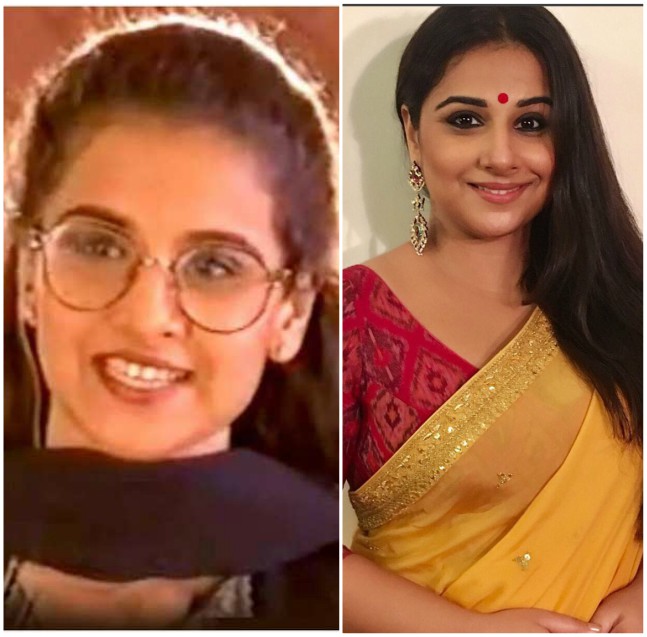 Vidya, who won the Best Actress National Film Award for The Dirty Picture, started her career with television, starring in Hum Paanch in early 90s as Radhika. She made her Bollywood debut with Pradeep Sarkar’s Parineeta in 2005. The film was a huge success and today, she is considered one of the most versatile actresses of Indian Film industry. 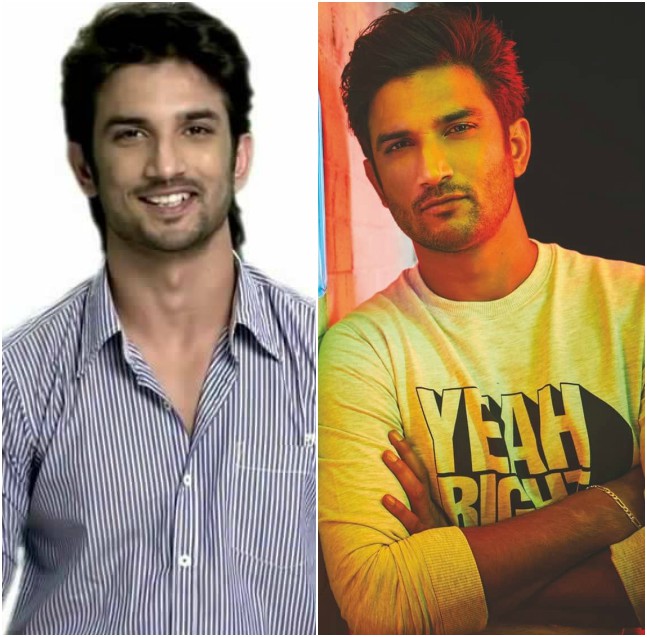 Sushant Singh Rajput made his TV debut with Pavitra Rishta in 2009. The show made him a household name in no time. Soon, he made his Bollywood debut with Kai Po Chhe for which was appreciated by the critics as well as the audience. Since then, he has acted in films including M.S. Dhoni: The Untold Story, Shuddh Desi Romance, Raabta and continues to be a popular commercial actor. Prachi started her television career as lead protagonist in the successful TV drama Kasamh Se in 2006. She made her Bollywood debut in the 2008 film Rock On!!. Her other notable features include Once Upon a Time in Mumbaai, Bol Bachchan and I, Me Aur Main. 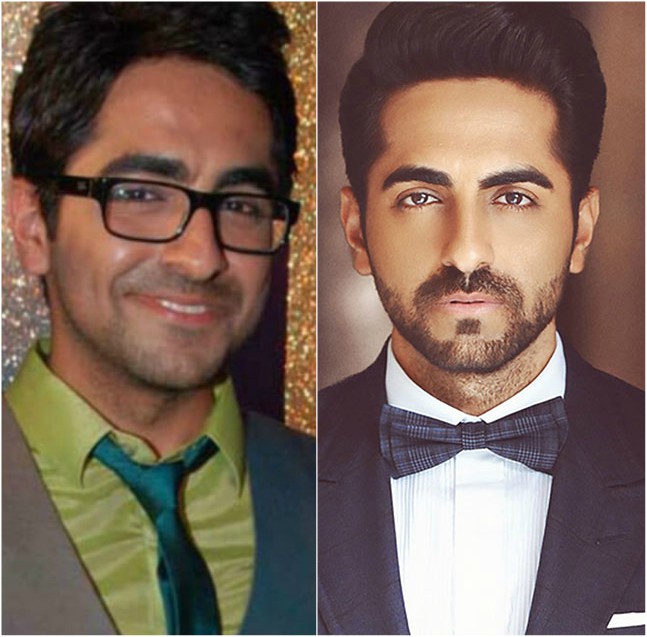 Ayushmann started his stint on TV with Channel V's Popstars in 2002. Later on, he participated in MTV Roadies which changed his destiny forever as he emerged as a winner. Ayushmann made an impactful debut with his first feature film Vicky Donor. The film was a hit, and today, he is considered to be one of the most acclaimed actors in Bollywood, churning out path-breaking films like AndhaDhun and Bala. Irrfan has been part of several TV shows including Chanakya, Bharat Ek Khoj, Sara Jahan Hamara, Banegi Apni Baat, Chandrakanta, Shrikant, AnooGoonj, Star Bestsellers, and Sparsh. He bagged his first film Salaam Bombay and since then there is no looking back with award-winning performances like Paan Singh Tomar, Maqbool, and Hindi Medium. 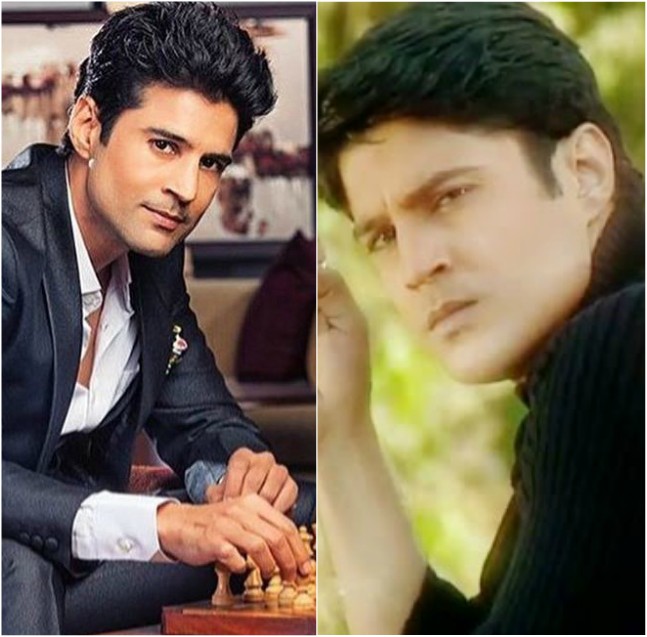 Rajeev began his television career with a negative role in the show Kya Hadsaa Kya Haqeeqat. Later, he was offered Balaji’s Telefilms’ Kahiin To Hoga in 2003, wherein he portrayed the character of Sujal Garewal. The show made him an overnight star. After being a part of several TV shows, in 2008, Rajeev made his Bollywood debut with the film Aamir and since then he has been a part of films, enthralling us with varied roles. 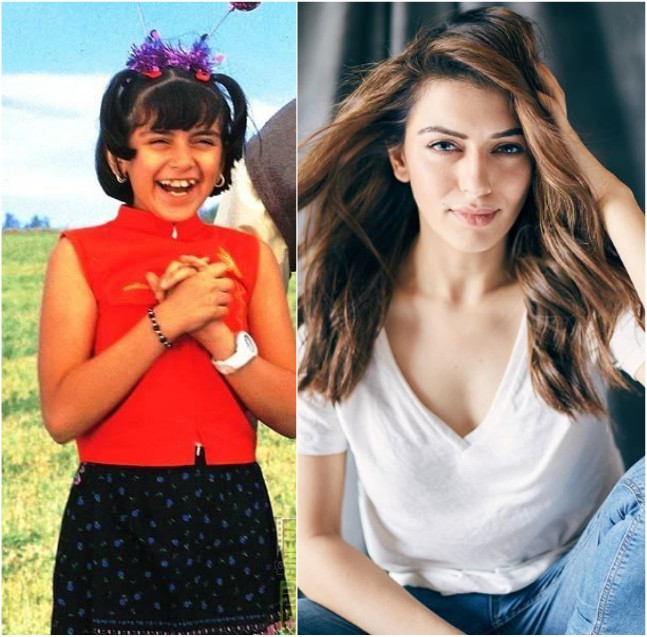 Hansika began her acting career with TV serial Shaka Laka Boom Boom as child artist. She later acted in another TV show Des Mein Niklla Hoga Chand. Later, she started her career in Tamil cinema with Mappillai and then appeared in several commercially successful Tamil films including Engeyum Kadhal, Velayudham and Bogan. Currently, she is one of the most popular stars in South industry. 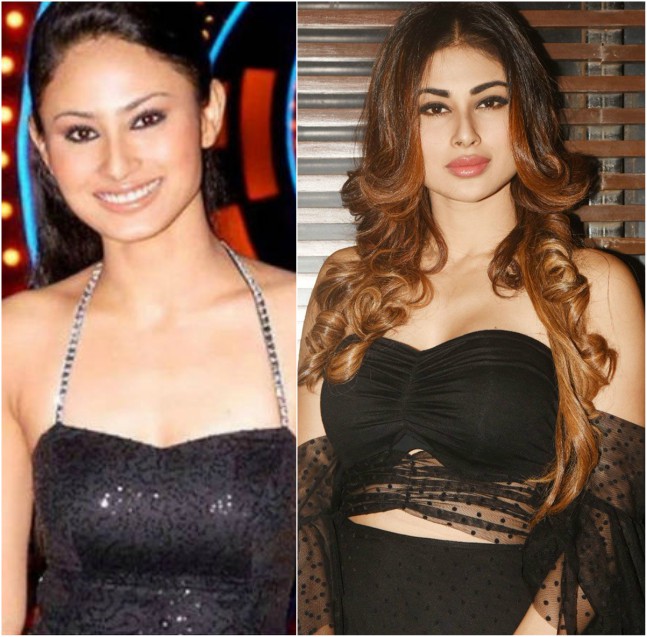 Mouni is best known for playing Krishna Tulsi in Kyunki Saas Bhi Kabhi Bahu Thi back in 2000s, Sati in Devon Ke Dev…Mahadev and Shivangi in Naagin. She made her film debut opposite Akshay Kumar with the sports biopic Gold in 2018 and later did films including Romeo Akbar Walter opposite John Abraham and Made In China opposite Rajkumar Rao. She will be soon seen in Ranbir Kapoor and Alia Bhatt starrer Brahmastra. Pulkit made his television debut in the role of Lakshya Virani in the long-running television show Kyunki Saas Bhi Kabhi Bahu Thi. He made his film debut with Bittoo Boss which led to his second film Fukrey. The film was released in June 2013 to good reviews and later became a sleeper hit. He will be soon seen in comedy caper Pagalpanti.