Advertisement
HomeTELEVISION NEWSTELLY BUZZShocking! ‘Patiala Babes’ actors Paridhi Sharma and Aniruddh Dave asked to walk out of the show overnight; here's what the actors have to say

Shocking! ‘Patiala Babes’ actors Paridhi Sharma and Aniruddh Dave asked to walk out of the show overnight; here's what the actors have to say

Here’s the sad news for all the fans of Paridhi Sharma and Aniruddh Dave from Patiala Babes as both the actors have been asked to leave the show. Apparently, the makers are introducing a leap of five months which will majorly focus on the character of Mini, played by Ashnoor Kaur.

Speaking on her sudden exit, Paridhi Sharma said, “I got to know about my exit only on Tuesday. In any case, I wasn’t satisfied with the way my track was shaping up. It started off as a strong and inspiring character, but the storyline digressed and my character started slipping around two months ago. I never wanted to play mother to a teenager, but I took up the show for my role. I am glad that I am not a part of the leap, as there was nothing in it for me to explore. Had they not decided to end my track, I would have exited the show myself. It’s just that it has happened the other way round.” 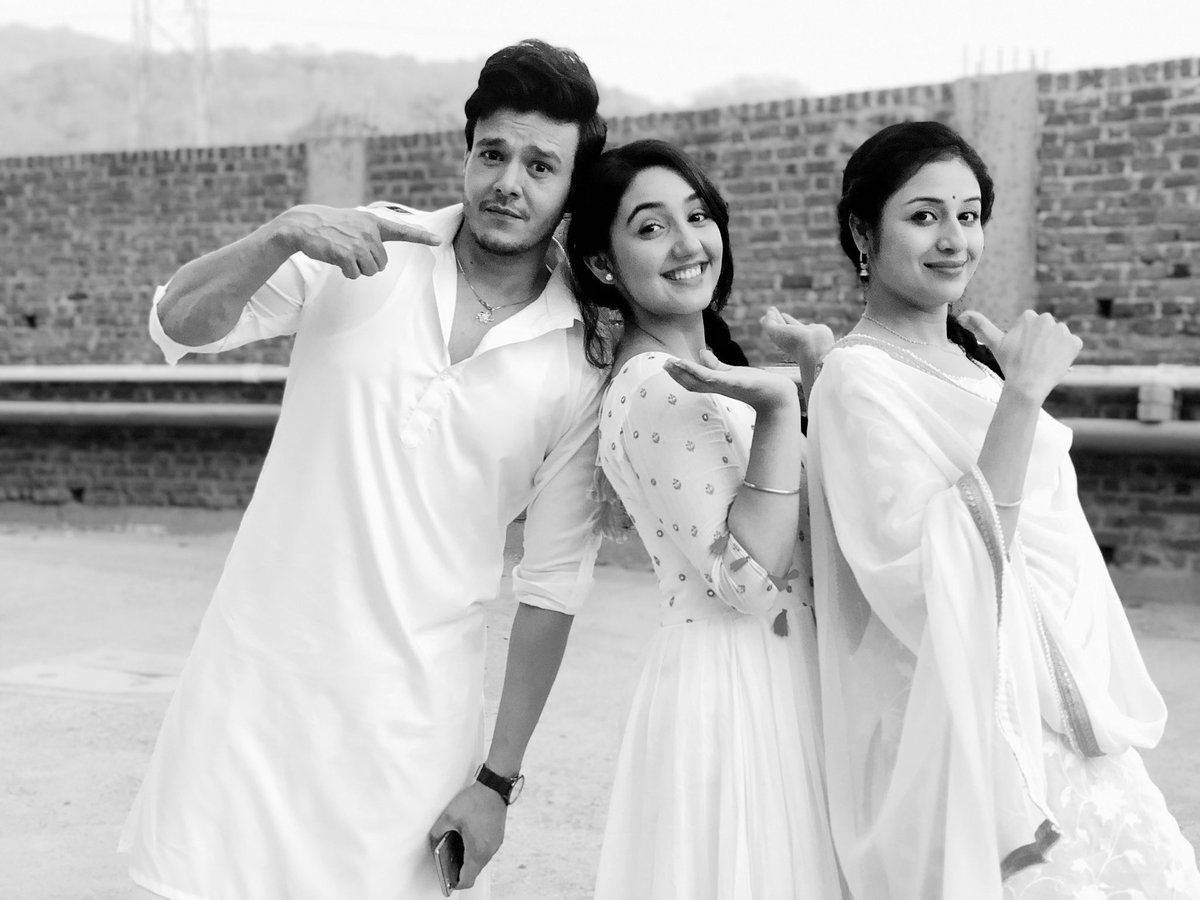 Aniruddh Dave added, “I believe that every show goes through a change after it reaches a saturation point. I am happy that my character Hanuman Singh was loved, as he was someone who believed in women’s equality and rights.”

The concept of the show revolves around the relationship shared between a single mother and her daughter and how the latter tries to empower her mother. It premiered its first episode on November 27, 2018.