Despite shooting for a special Navratri scene for Taarak Mehta Ka Ooltah Chashmah, Disha Vakani aka Dayaben’s return in the show is still not sure. If reports are to beleieved,  the actress is keen on returning to the show, however, her husband Mayur Padia is still not convinced.

An online portal quoted its source, “The makers have been trying their best to get Disha back on the show. They have been considerate enough to adjust as per her requirements but looks like Disha's husband isn't convinced. Apart from other demands, the makers promised Disha that she can work only three hours a day and they will also provide her a separate nursery for the kid. However, her husband continues to say no. Hence, it is taking a lot of time for the makers to work out the modalities. Disha wants to return as she has been missing the character as much, however, looks like there is still a lot of time to this." 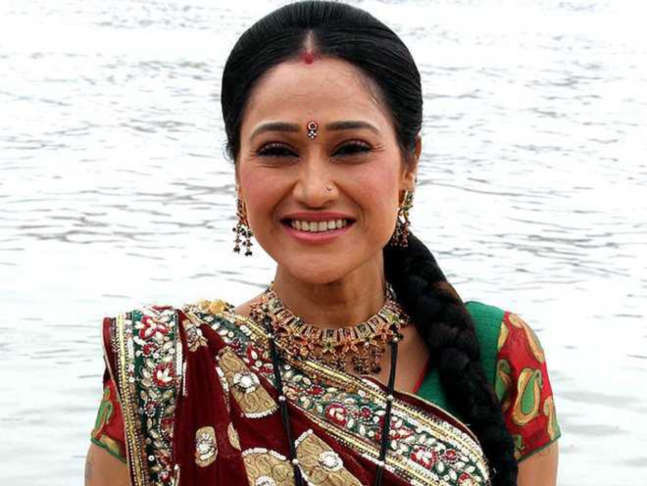 Recommended Read: Check out: First look of Dayaben aka Disha Vakani from the sets of ‘Taarak Mehta Ka Ooltah Chashmah’

For the unversed, Disha left the show during her pregnancy (November 2017) and then went on maternity leave to spend time with her daughter, who is now 2-years-old. To date, the makers are pulling the show without the presence of Dayaben’s character in it.

Neha Kakkar warns Rohanpreet's ex-girlfriend to not call him; Gauahar