After a gap of almost two years, Disha Vakani has returned to popular sitcom Taarak Mehta Ka Ooltah Chashmah for a special Navratri episode. However, according to Disha’s husband Mayur Padia, the actress is not returning to the show for good.

Reportedly, the negotiations pertaining to Disha's return to TMKOC are still underway and her full-time return is uncertain at this point in time. Confirming the same to an online portal, Mayur said, “She has shot for a portion of the episode, but our talks with the makers still remain unresolved. So, she will not return to the show for good. We are hoping that we reach an amicable solution.” 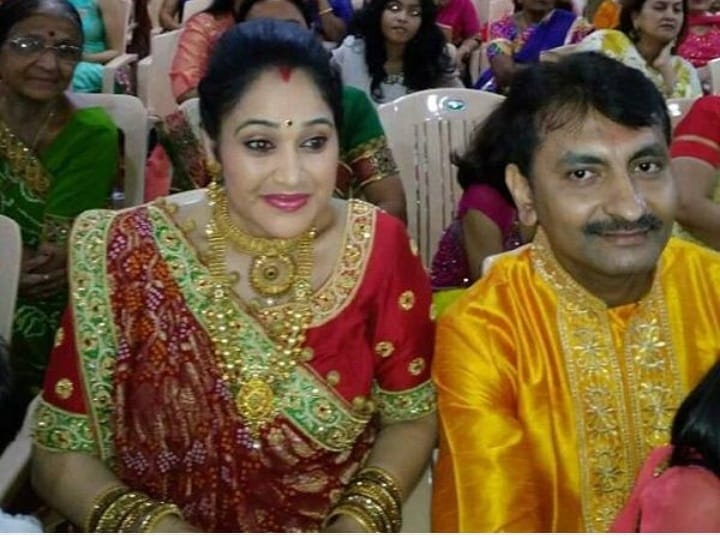 Show’s producer Asit Modi added, “I must confess that talks are still on between us, and we hope to reach a solution soon. We have been in talks with Disha for months now. Like I said before, nobody is bigger than the show.”

For the unversed, Disha left the show during her pregnancy and then went on maternity leave to spend time with her daughter, who is now 2-years-old. While the makers were keen to have her back on the show, she had apparently put some conditions, which did not go down well with Asit. Later, it was also reported that makers started to find another actress who could match up to Disha's talent and popularity. The report also mentions that the makers failed in their attempts to find a replacement and finally after much back and forth, they have managed to get Disha back on board.