Reports state TV stars Karan Patel and Ankita Bhargava are all set to embrace parenthood. Reportedly, Ankita is six months pregnant. If reports are to believed, Karan wanted to be with his wife at this special moment and so he refused to participate in Bigg Boss 13. However, Ankita has denied the news.

In an interaction with an online portal, the actress said, “I also heard the same from a few more portals… It seems I have been expecting every year ever since I got married 5 years ago. Anyway, Pregnant or not pregnant…. I don’t want to be in the news for this reason…AT ALL, so let’s not make any article about it anyway, Thank you for at least letting me know."

Karan has not responded on the same yet. 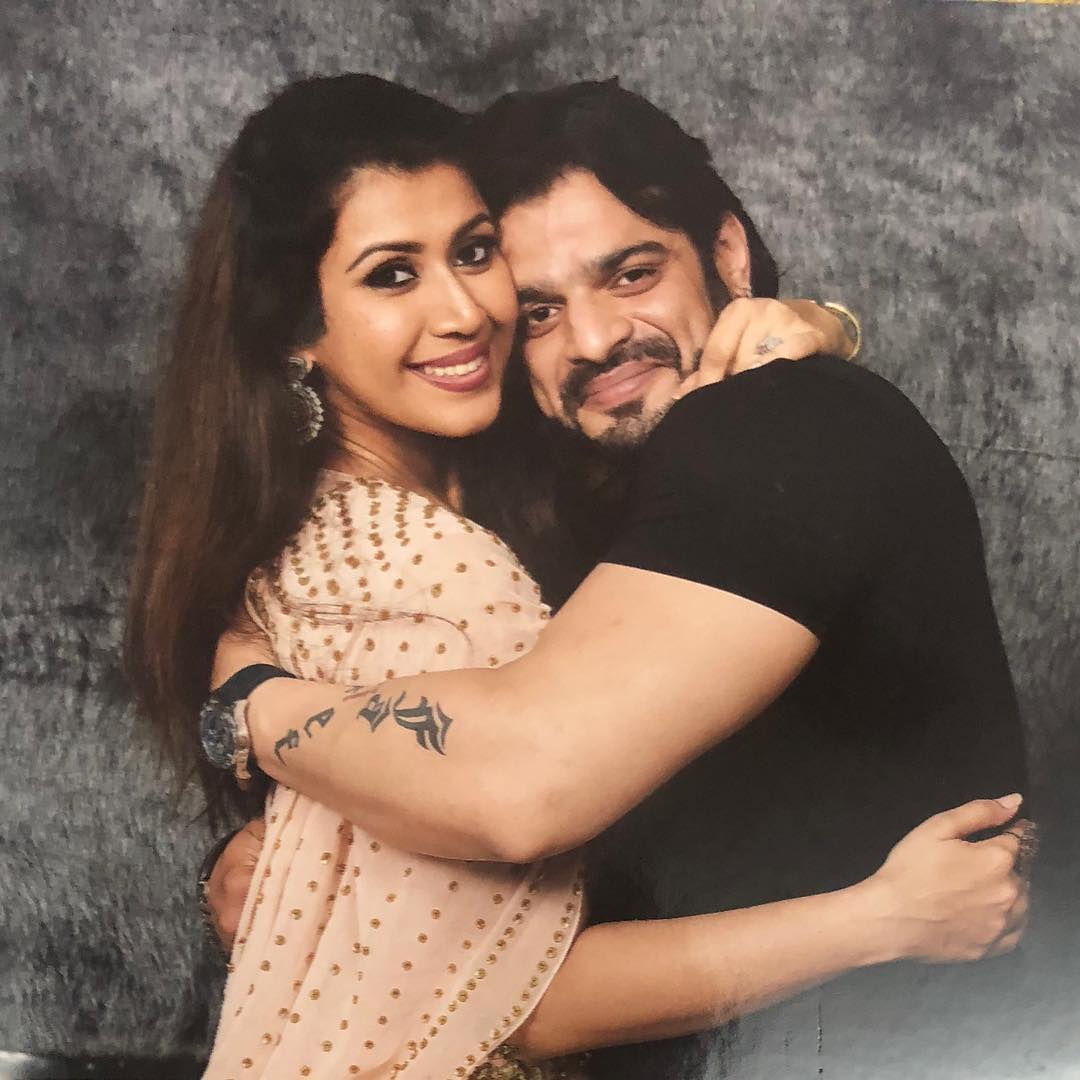 Recommended Read: Aashka Goradia and her husband Brent Goble to restore a 150-year-old Portuguese house to start a 'Yoga Shala'

Ankita and Karan married each other in 2015. The actress suffered an unfortunate miscarriage last year.

On the work front, Karan was last seen in popular TV show Ye Hai Mohabbatein opposite Divyanka Tripathi. Ankita is also an actress who has appeared in many TV serials such as Sanjivani, Ekk Nayi Pehchaan and others. She has also acted in films like Action Jackson and Akira.

I wish that life always gives you a reason to smile: Himanshi Khurana