Here’s the good news for all the fans of Rubina Dilaik! The actress is not quitting Shakti – Astitva Ke Ehsaas Ki as few media reports suggest.

In an exclusive interview to PeepingMoon, Rubina Dilaik denied the news of her quitting the show. Instead, she said that she loves the show. “I don’t know where this news is coming from? All I want to say is that this is not at all true. I am very much happy with the show and no, I am not quitting it. There is no truth to this," the actress added. 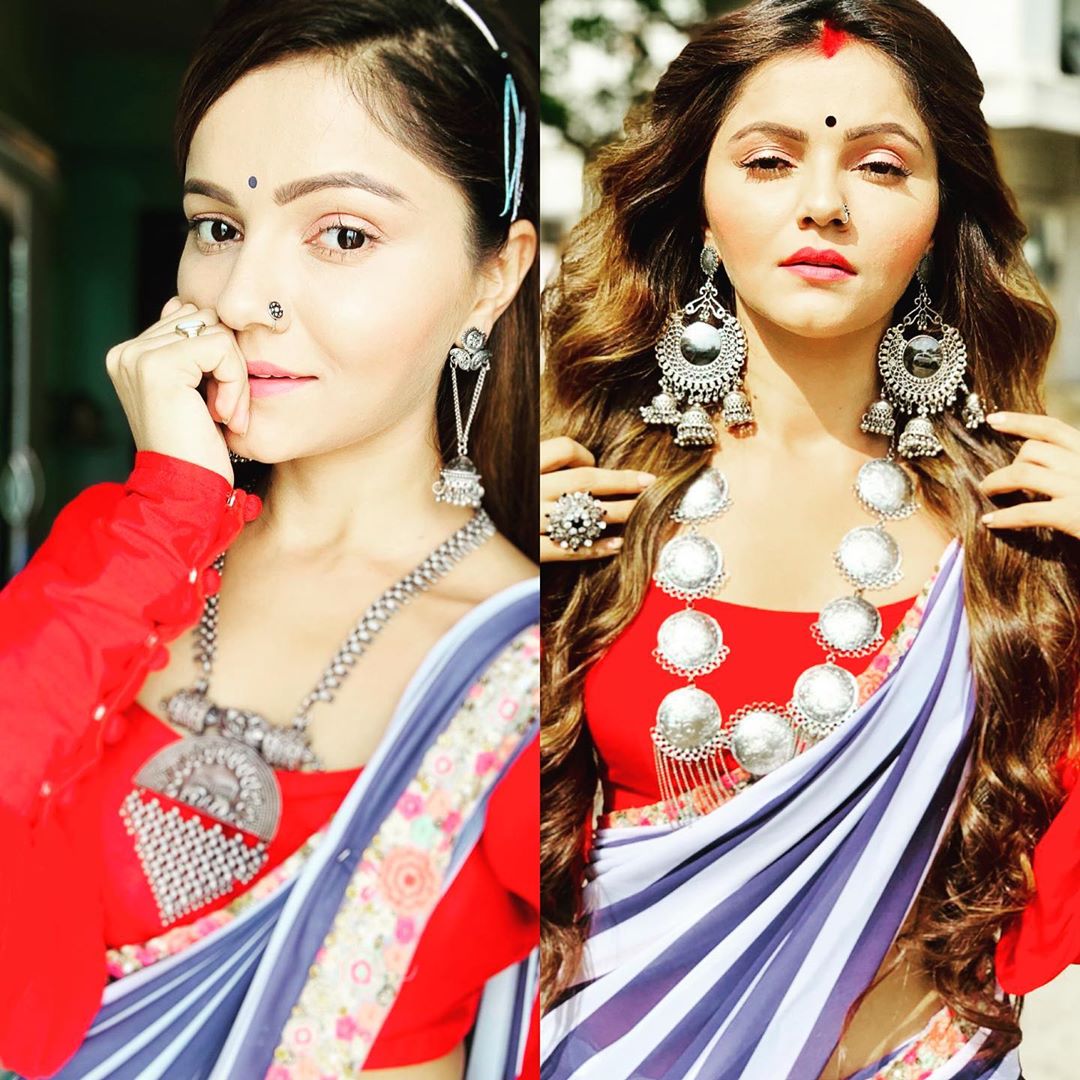 Reportedly, the makers are planning to introduce a leap in the current storyline wherein Soumya’s (essayed by Rubina Dilaik) daughter will be introduced in the show. Like mother, she too will be a kinnar. The hunt for the girl child has already begun. 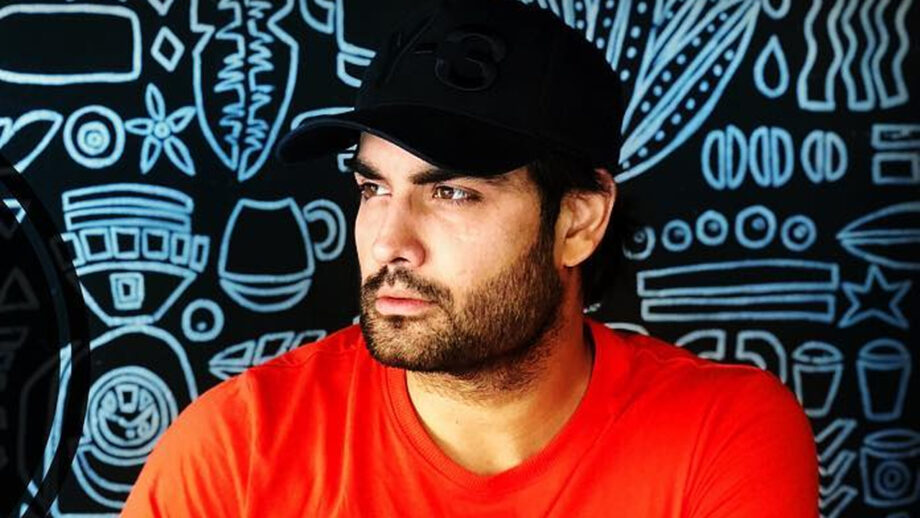 Last month (August 2019), Rubina’s co-star Vivian Dsena had quit the show as the actor did not want to play father to a grown-up child in the show. Apparently, Vivian and the makers have ended their association amicably. While the upcoming track will show him become a father, his character will not be seen post the time leap. In fact, there will be no replacement for his character, Harman, on the show.

He set an example so exemplary that I had no choice but follow: Varun