Contestant Sanoj Raj from Bihar couldn't get the right answer to the jackpot question worth Rs 7 crore, but he is still thrilled about being the first crorepati on the 11th season of Kaun Banega Crorepati (KBC), hosted by megastar Amitabh Bachchan. An IAS aspirant, Sanoj is currently based in Delhi, preparing for his UPSC exams. His interests lie in policy-making and implementation. He wants to make policies regarding health and environment. When Sanoj faced the question that would win him one crore rupees, the 25-year-old, despite knowing the answer, used the last remaining lifeline.

When Big B asked why he chose the lifeline when he knew the answer, Sanoj said that since he wouldn't be able to use the lifeline for the Rs 7-crore question, he thought he might as well use it rather than let it go waste. "I am feeling ecstatic on this win. It's a landmark moment in my life and I only intend to move further hereon to achieve many more milestones. I believe hard work, passion and dedication towards your goals will make process of achieving them a lot more enjoyable. At present my joy is short-lived as I am focusing on my UPSC exams which as scheduled starting next week,” Sanoj said. 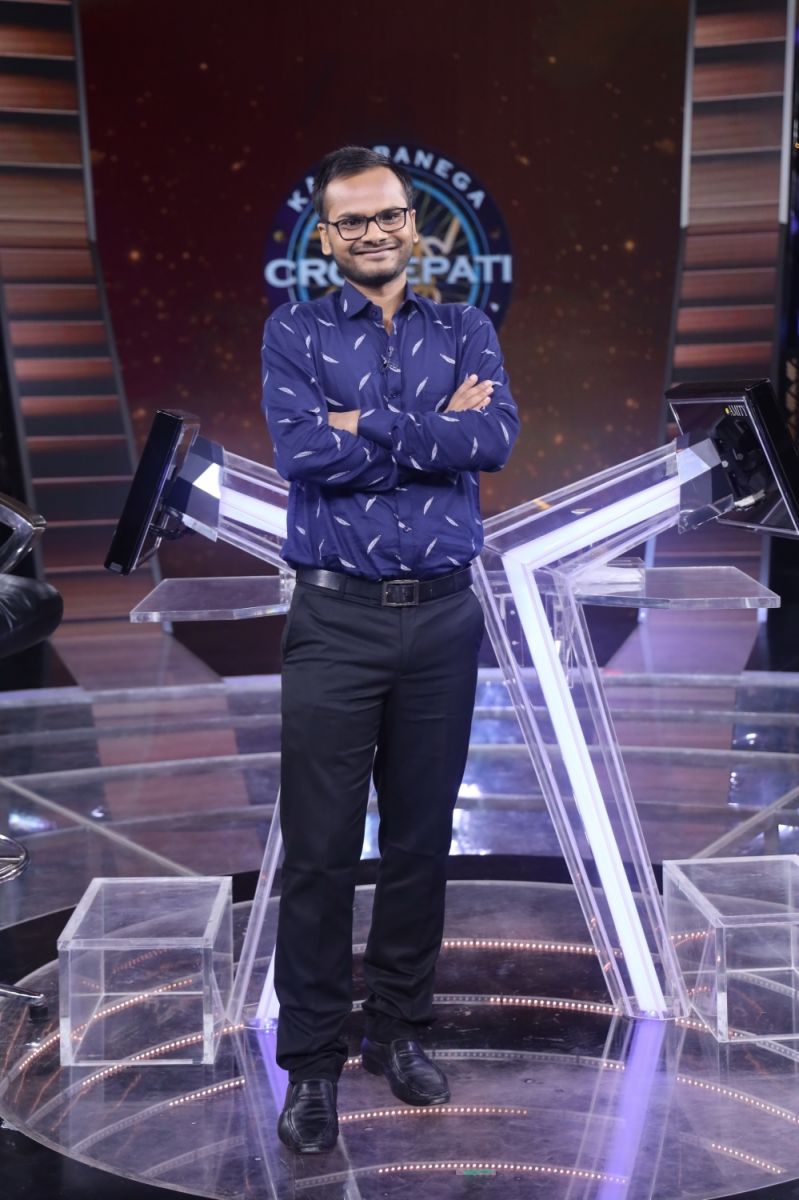 RECOMMENDED READ: KBC 11: Karan Johar excitedly shares that Ranveer Singh and he knew the answer to Big B's 1 crore question, all thanks to 'Takht'

Although Sanoj is happy winning Rs 1 crore on KBC he considers the money to be his father’s. He said, “My father is a farmer. It is not about giving money to him. It is his money. He couldn't finish his studies due to our family's condition. We concentrated on our studies so that we don't have to face that situation.” Sanoj’s mother is a homemaker and stays in a joint family along with his grandparents, uncle, aunt, brothers and a sister.

Sanoj was accompanied to the show by his father and uncle. After winning a crore, he called up his mother, who said his struggles had borne fruit. The question that made Sanoj a crorepati was: "The father of which Chief Justice of India was once chief minister of an Indian state?" However, Sanoj stumbled at the jackpot hurdle, that posed this question: "Who was the Indian bowler off whom Australian legend Don Bradman got a single to reach his 100th first-class century?" 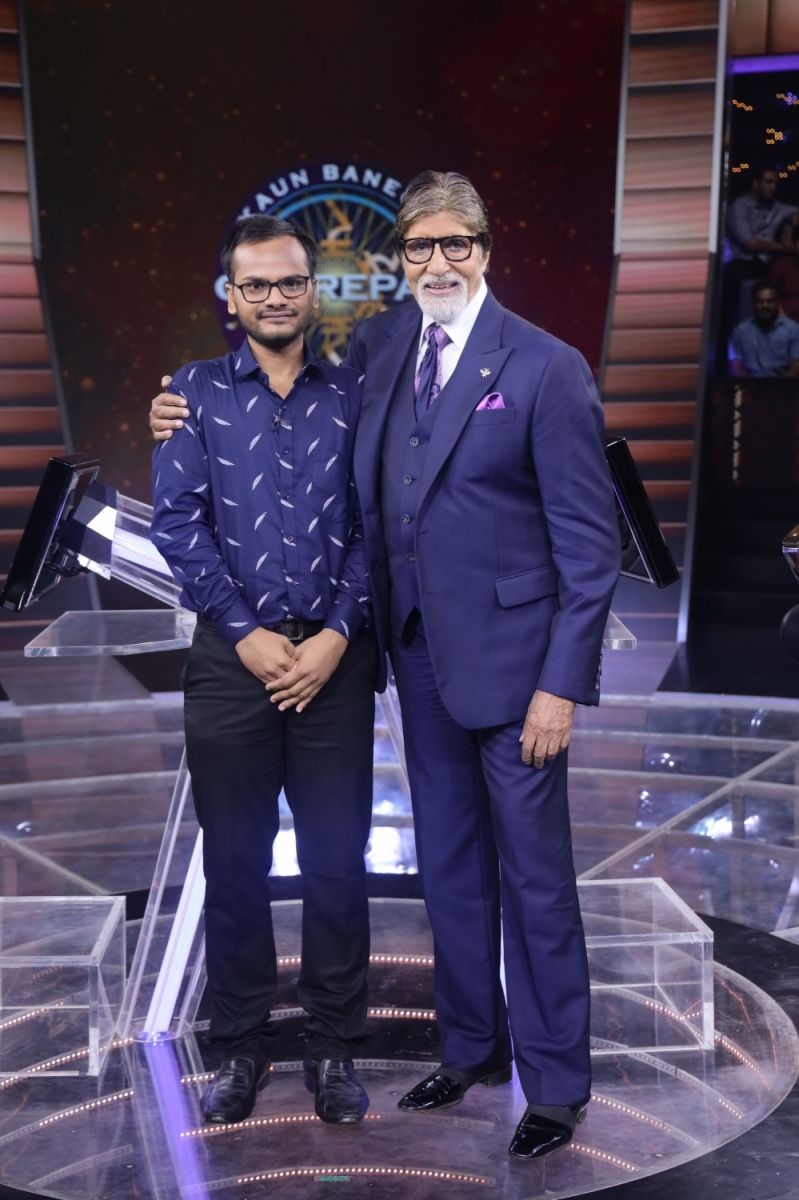 "I found it very hard. The game's rules barred me from using a lifeline, so I used my final lifeline for the Rs 1-crore question," he added. His journey as a contestant on KBC was a good one, he avers.

"There were 10 of us as contestants, who were put up in a hotel. We became friends. One thing I found irritating was the clothes. I have always given importance to comfort while dressing up but on the show, fitting and colours were more important. So much effort went into choosing our clothes," said Sanoj. The IAS aspirant didn't study extra for the show. "I was studying for civil services, so I didn't do any extra preparation," he said. The show also gave him the opportunity to sit face to face with megastar Amitabh Bachchan, who has been hosting KBC for long now. "I had only seen him on the big screen. When I met him, he spoke to me as if he has known me for a long time," said the self-confessed fan of the actor. 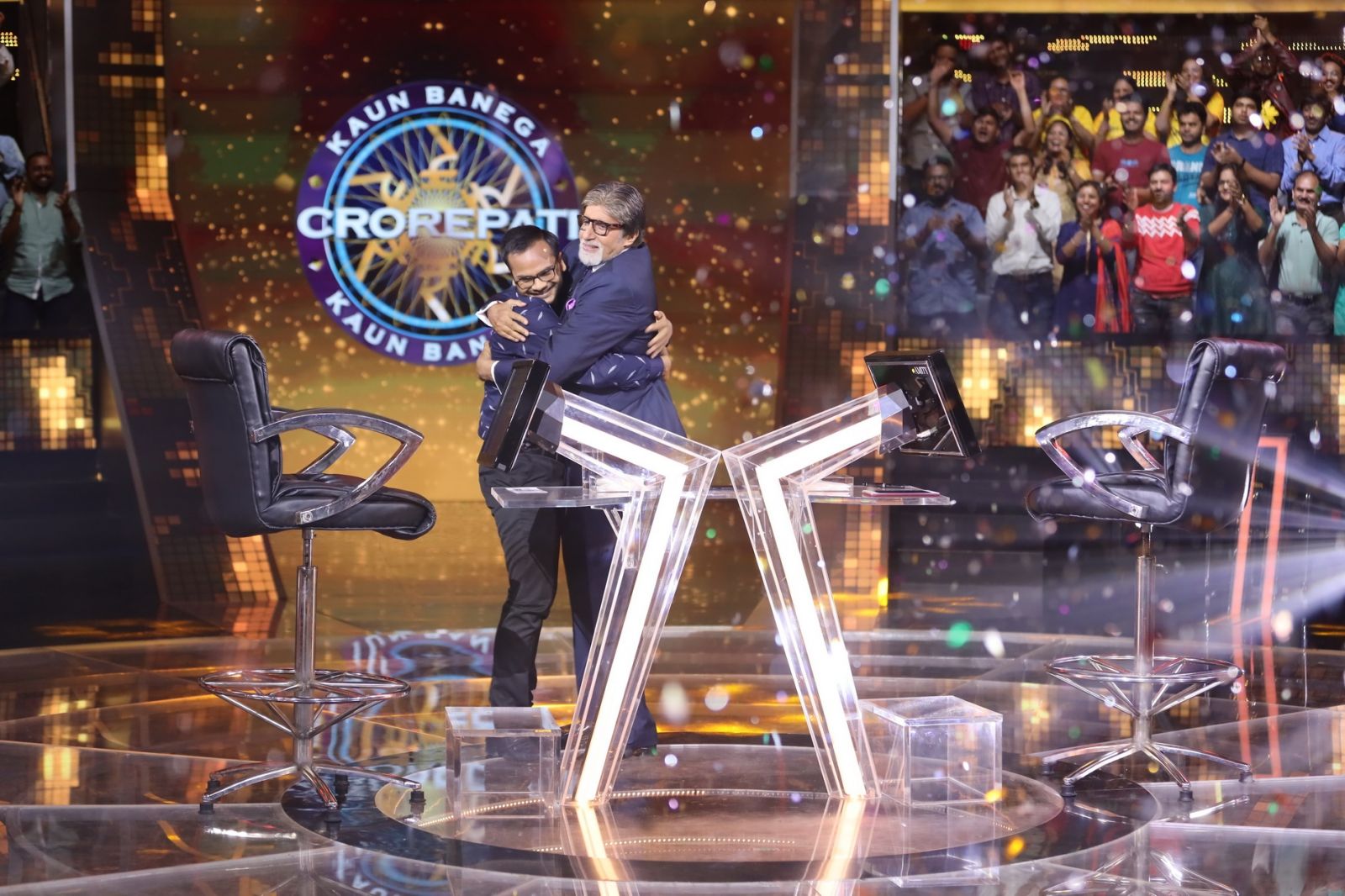 However, Sanoj does not want to be on cloud nine, as he has bigger dreams and higher aims to achieve. What would he like do to as an IAS officer? "I would like to do something I have an interest in, which is interacting with people and solving their problems. These are more important than money".