Advertisement
HomeTELEVISION NEWSTELLY BUZZNach Baliye 9: Raveena Tandon gets angry with Maniesh Paul, throws her mic and storms out of the sets

Nach Baliye 9: Raveena Tandon gets angry with Maniesh Paul, throws her mic and storms out of the sets

Dance reality show Nach Baliye 9 has managed to grab the headlines once again! All thanks to judge Raveena Tandon and host Maniesh Paul. If reports are to be believed, the two recently had a major fight on the set due to which the shoot had to be stalled for almost an hour.

An online portal quoted its source, “Maniesh had his earpiece on for makers to direct him during the shoot. On the other hand, Raveena was using her earphone as she was getting instructions from the control room about the questions she needs to ask the participants Shraddha Arya and Alam Makkar. Maniesh made a face when Raveena was right in front of him and she assumed he made that face for her. As soon as the camera went off, she got angry over him. She said ‘Can’t do this anymore’ before storming to her vanity van.” 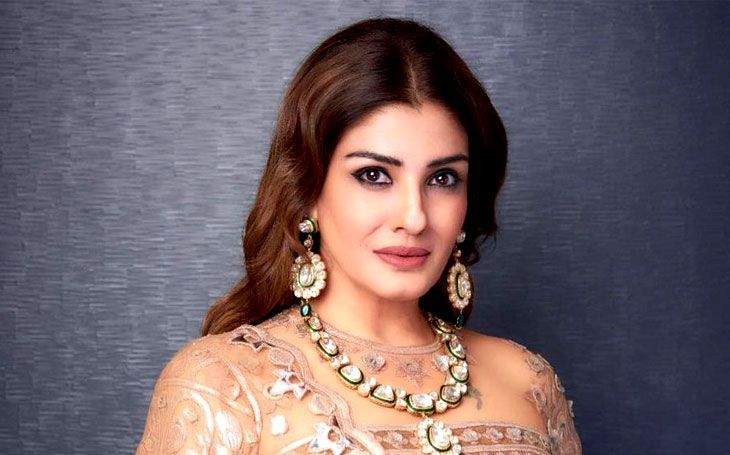 The source further added, “Maniesh also reportedly went into his vanity van and the shoot was stalled for almost an hour before the production team could convince both the actors.”

Produced by Salman Khan, Nach Baliye 9 is Raveena’s third TV show as a judge. Earlier, the actress has judged Sabse Bada Kalakar and The Drama Company.