Ayushmann Khurrana isn't just a great actor but a soulful singer too. With his debut film Vicky Donor, the actor proved to be a multi-faceted person by lending a beautiful performance and an even more tasteful song Paani Da Rang. Ever since then, Ayushmann has been equally credited for his voice and acting. As the National Award-winning actor was busy promoting his film Dream Girl on the sets of Madhuri Dixit's reality show Dance Deewane 2 with his co-star Nushrat Bharucha, took out a moment to turn the atmosphere surreal and melodious by crooning to Ek Mulaqaat from Dream Girl, upon being insisted by Madhuri.

Surprisingly, he was joined by Madhuri herself who sang the song Yeh Ladka Haye Allah, leaving the audience in awe of her soothing voice. Soon, the two talented actors performed on Paani Da Rang. Not just this, the duo also performed a song medley, against a romantic set-up on the stage. Spellbound, but obvious, this moment was surely a memorable one. 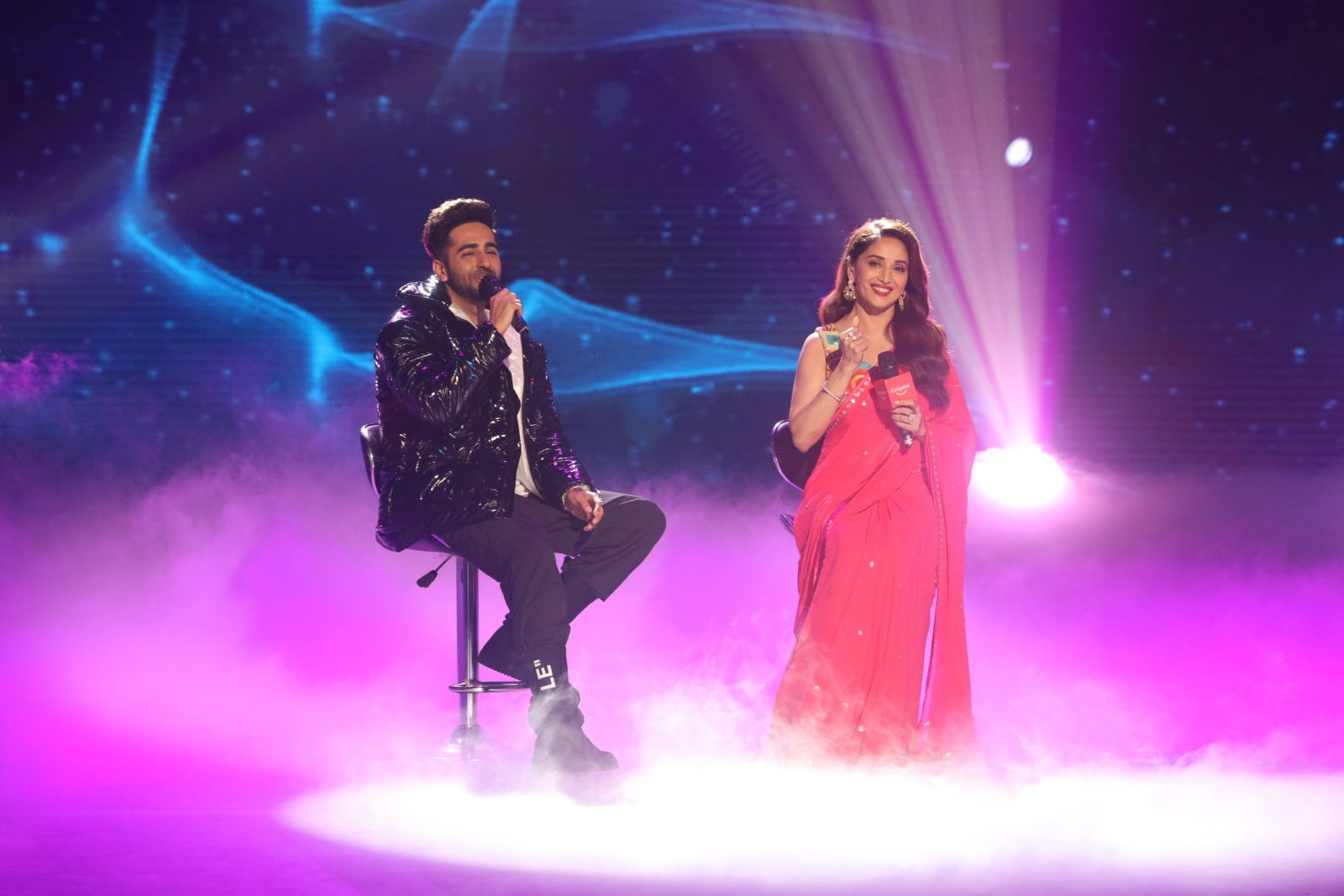 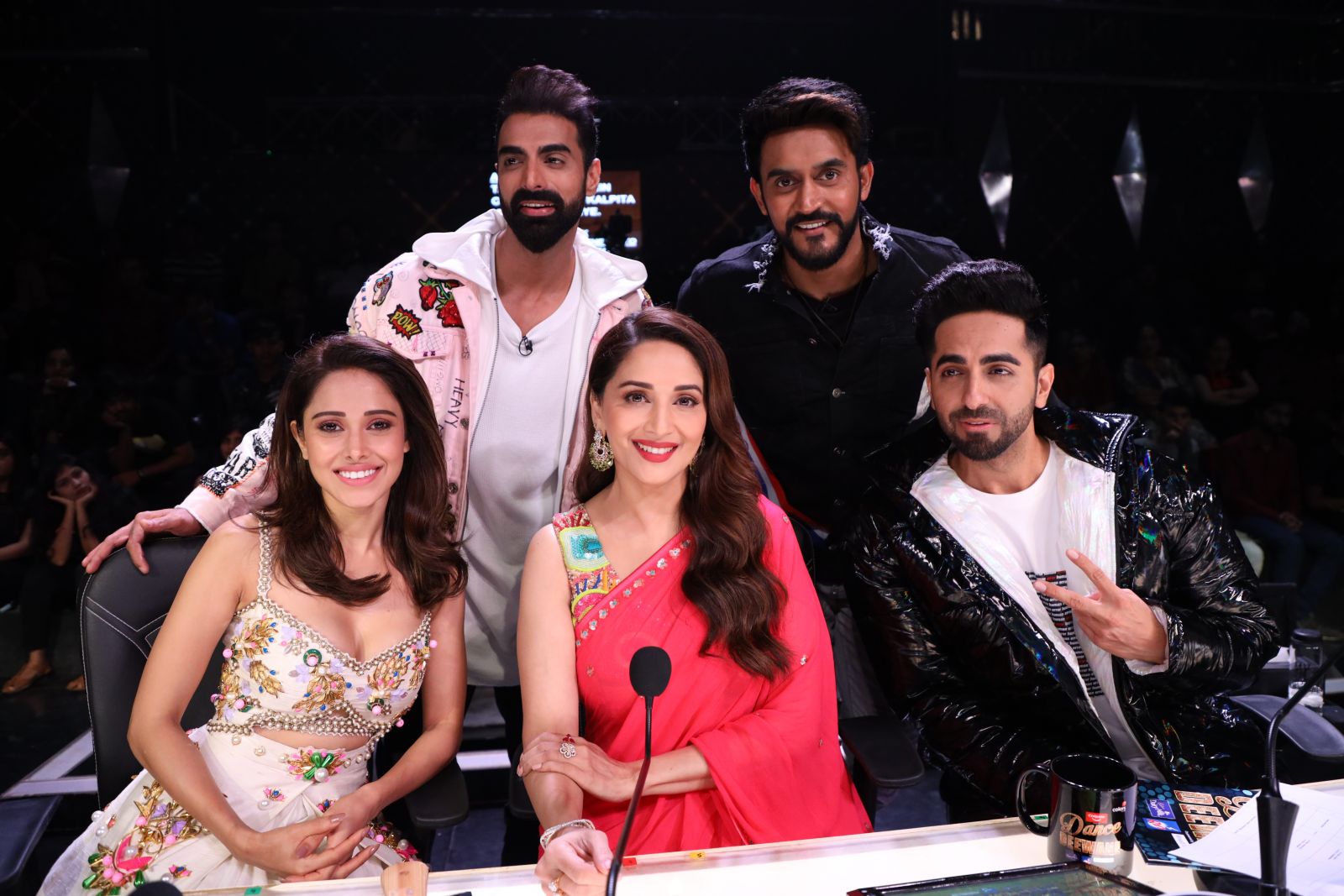 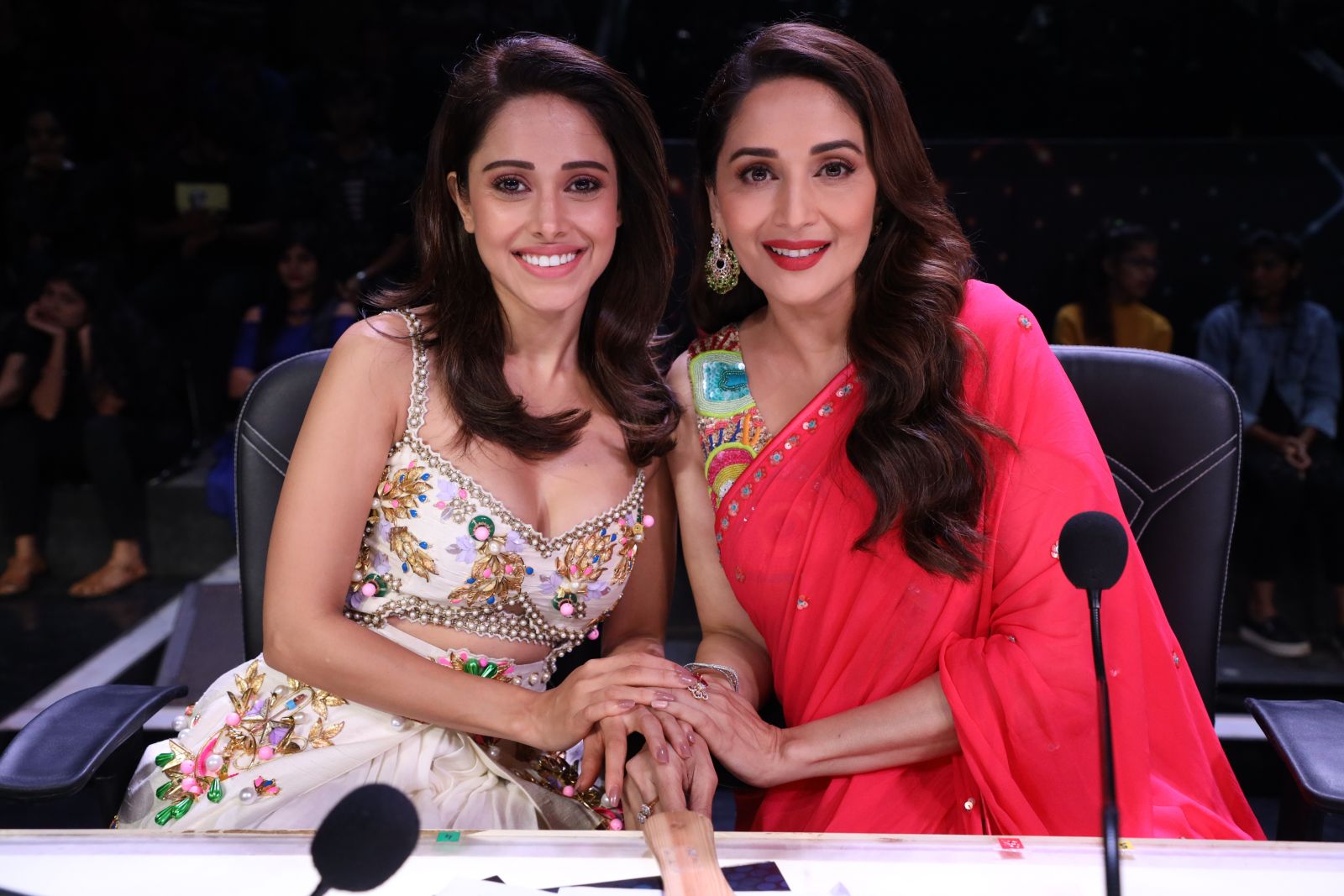 In Dream Girl, Ayushmann plays the role of a small-town guy who disguises himself as a female for a radio show and rechristens himself as Pooja. Nushrat is Ayushmann's love interest. The film is directed by Raaj Shaandilyaa and produced by Ekta Kapoor under the banner Balaji Motion Pictures. The film released on September 13, 2019.