Advertisement
HomeTELEVISION NEWSTELLY BUZZSanjay Kapoor opens up about working in digital space; says 'people don’t have to pay for tickets to see me'

Sanjay Kapoor opens up about working in digital space; says 'people don’t have to pay for tickets to see me'

Actor Sanjay Kapoor, who recently featured in film Mission Mangal opposite Vidya Balan is happy with the fact that he is getting to play the lead role at least in digital space. Recently, in an interview to a leading daily, the 53-year-old actor confessed that he was hoping for things to change post his film Luck By Chance (2009). However, things did not go as expected.

“I don’t know (what happened after Luck..). I was appreciated and everything, but for some reason (things didn’t change). Everyone told me ‘You should do fun roles, you were so good in it’ but it didn’t translate into work. I decided that whatever work I did - it was the reason I got into production too — it has to be something meaningful, I won’t do riff-raff. It’s not a question about the length of the role. Things did change, but you have to be patient and ready,” Sanjay said in a statement. 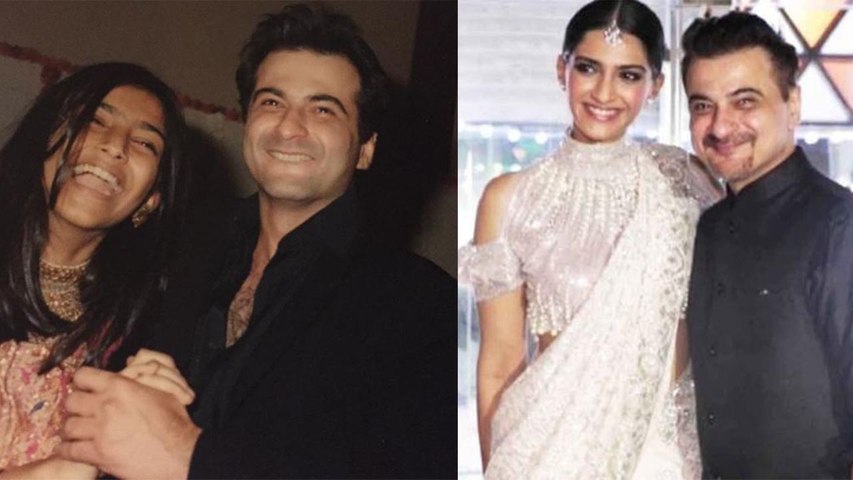 Sanjay will be soon seen as his real-life niece Sonam Kapoor’s on-screen father in the upcoming film The Zoya Factor.