Faisal Khan has been a name to reckon with when it comes to the dance stage. Already having won Dance India Dance and Jhalak Dikhhla Jaa, Faisal has now returned to the stage of dance with Nach Baliye. The actor has giving stellar performances with his baliye, Muskaan Kataria, giving all the couples a tough competition on the show.

Despite juggling between two shows and two cities, Faisal's performances are one to watch out for every weekend. This time around the couple gave the viewers a visual treat as they performed the whole act on the floor, in a diamond shaped box of minimal size. 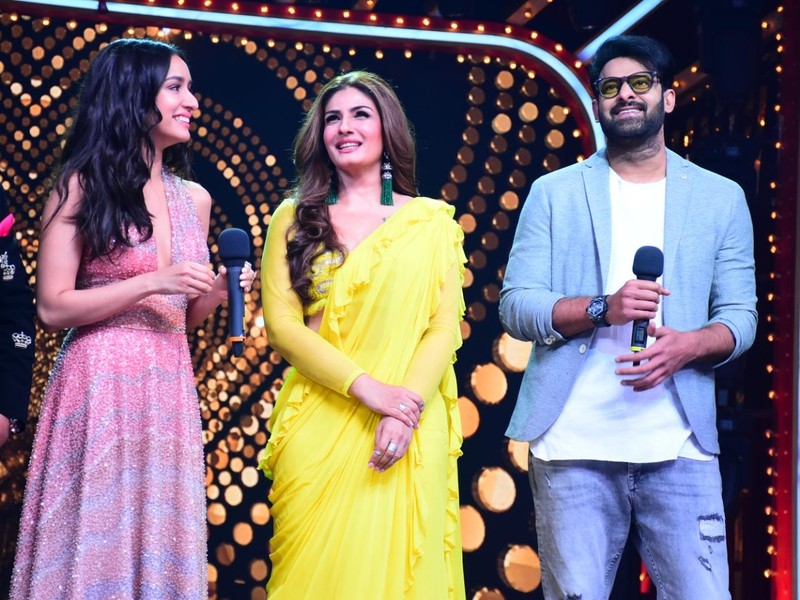 Celebrity guests Prabhas and Shraddha Kapoor were so mesmerized, that the duo couldn't stop themselves from giving the couple a standing ovation. Prabas went on to say that it’s an honor for him to watch such a performance live. And with this act, Faisal and Muskaan have become the couple with the most Hi-5s, as the duo has swept their fourth Hi-5 on the show.