Advertisement
HomeTELEVISION NEWSTELLY BUZZ‘If you are allowed to smoke, drink, abuse in public, why not breastfeeding’: Chhavi Mittal

‘If you are allowed to smoke, drink, abuse in public, why not breastfeeding’: Chhavi Mittal

Small screen actress Chhavi Mittal is a mother of two kids. The actress who is quite active on social media loves sharing her thoughts on motherhood. Recently, in an interview to a leading newspaper, she spoke on breast feeding and weight losing post pregnancy.

"Breastfeeding is a beautiful thing between a mother and a child and it's a bond that is impossible to break. Those 20 minutes with the baby is bliss. So I like that us time to be secluded and with no one around. Yes, there are times when we have to step out of the house with the baby. Public breastfeeding should be allowed. If you are allowed to smoke, drink, abuse in public, why not breastfeeding? It's the most beautiful and natural thing to do. All of us have done it at some point of time. Why shy away from it? A lot of importance is given to breastfeeding," Chhavi Mittal said in a statement. 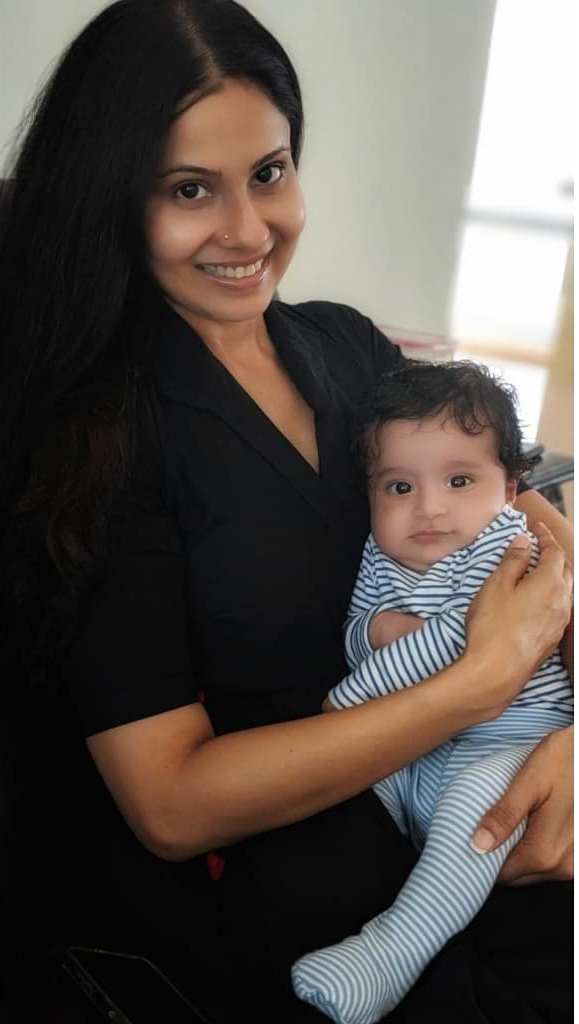 Talking about fitness and weight loss, the actress mentioned that if a person is fit, weight loss will follow. It's important to be healthy. The kind of transformation a woman’s body goes after delivery, it's very important to look after the body, to nurture the body in order to avoid lifelong issues. One should give body time to recover.

Chhavi, who acted in serials like Tumhari Disha, Virasat, Naaginn, and Ghar Ki Lakshmi Betiyaan married director, Mohit Hussein in 2005 and on December 20, 2012, the couple became parents to Areeza. In May 2019, she gave a birth to a baby boy and named him Arham Hussein.