The daily quoted its source, “They seem perfect for each other. They are two mature individuals, who are taking one day at a time. They are serious about each other and are talking about tying the knot in a year’s time.”

However, Rashami and Arhaan have denied this news. The former said, “Arhaan is my best friend, and like family to me.” While Arhaan said, “I admire Rashami for the fact that she is a self-made woman. She has reached where she has on her own. We are very good friends.”

Apparently, Rashami and Arhaan met in 2017. Their relationship became stronger after they met each other at Prince Narula and Yuvika Chaudhary’s wedding. 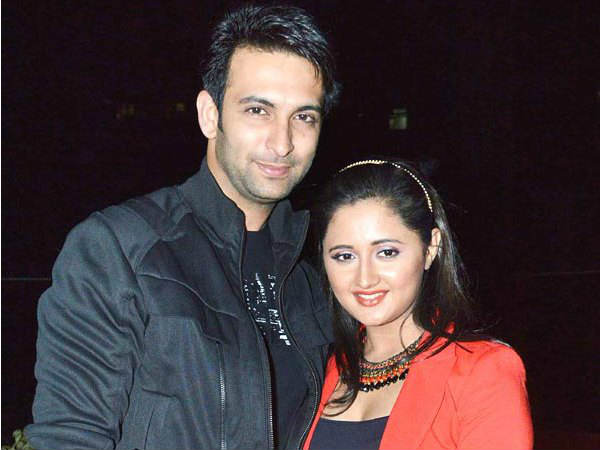 Earlier, Rashami was married to her Uttaran co-star Nandish Singh Sandhu in 2012. But soon, problems started in their married life and they decided to part ways.

On the work front, Arhaan has been part of few South films and was also seen on a TV show, Badho Bahu whereas Rashami was last seen in Khatra Khatra Khatra in a guest appearance.

‘Sanjivani’ to come back with season 3? Hear it from producer hims