Advertisement
HomeTELEVISION NEWSTELLY BUZZI've been waiting for love, for quite some time now: Mohit Raina

I've been waiting for love, for quite some time now: Mohit Raina

Actor Mohit Raina recently celebrated his 37th birthday with his family members and close friends. On this occasion, the actor who has been part of several TV shows including Devon Ke Dev – Mahadev, Mahabharat, Chakravartin Ashoka Samrat and film Uri – The Surgical Strike spoke about his professional and love life.

The year has been great for Mohit as his film Uri has been appreciated widely. Talking about it, the actor said, "What else do you want as an actor, to be part of such amazing projects. I want to be a part of some really good content." 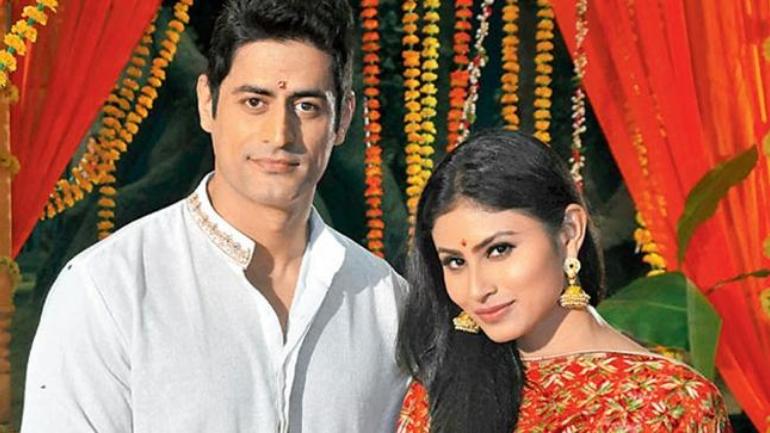 Recommended Read: I am happy that I am getting married to a man of my parents’ and my choice: Niti Taylor on tying the knot with Parikshit Bawa

While professionally Mohit is content with his achievement, on the personal front, he is waiting for the cupid to knock his door. When questioned on the topic of love, he replied, "I've been waiting for love, for quite some time now. Let's see (if) the next year will bring some luck in my life."

Earlier, Mohit was allegedly dating his Mahadev co-star Mouni Roy. However, the actor said that he never dated Mouni and that she is a great co-star. “She is a great co-star and she is doing some fabulous work. I wish her all the best. Actually, I was never in a relationship with Mouni. My marriage will happen when Almighty sends a message,” Mohit earlier said in a statement.