'I hope that my wife gives birth to a baby girl', says Jay Bhanushali

Actor-host Jay Bhanushali says he has no preference when it comes to the gender of his unborn child but hopes his wife and actress Mahhi Vij, who is expecting their first child together, delivers a baby girl.

The actors are already parents to two children, whom they had adopted. "No relationship in the world can match the sanity of a father-daughter relationship and I wish that when my wife gives birth to a baby, she is a baby girl. I have no preference as such and it is not that I won't like if a baby boy is born but I admire this bond and since I have had a father-son connect with my father, now when I have a child, I want a daughter so that I can experience this too," Jay said during shooting of an episode of reality show Superstar Singer. Jay also said in today's time, even daughters are no less and his wife Mahi still takes care of her parents the same way as she used to before her marriage. 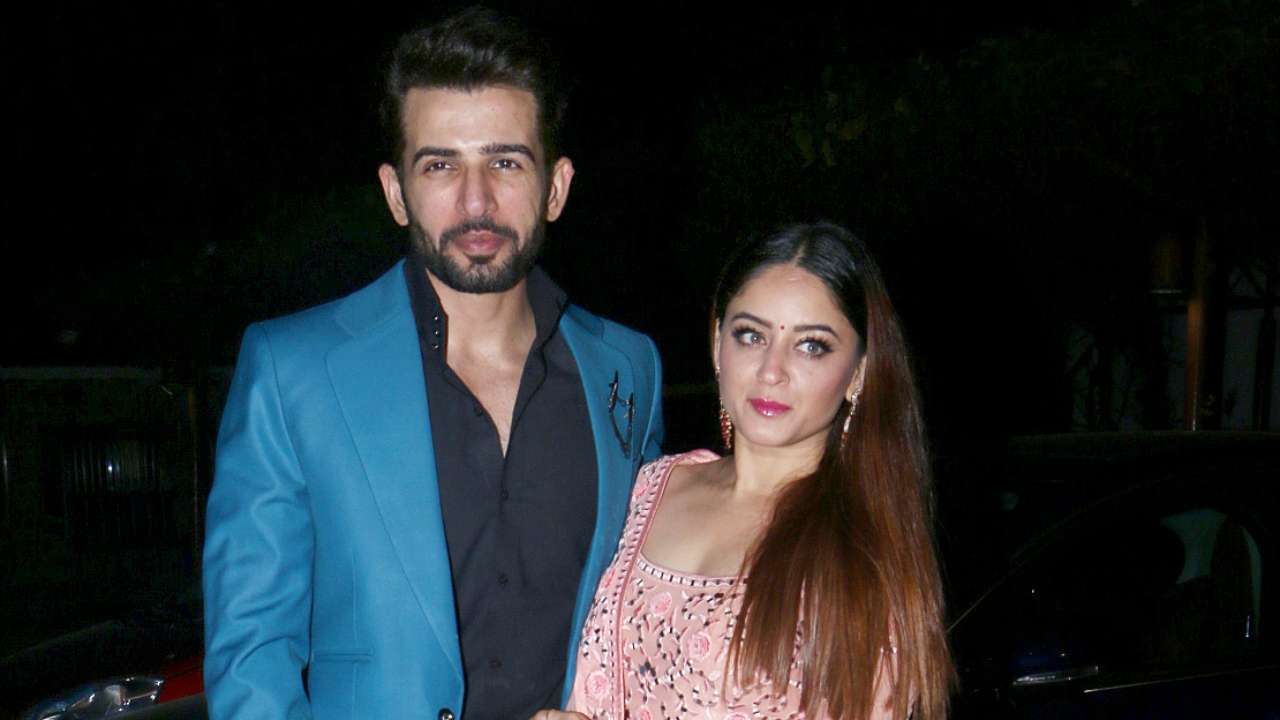 The couple had taken to photo-sharing site Instagram in May to announce they were going to have a baby.