Popular comedy show The Kapil Sharma Show is yet again back with another entertaining weekend presenting the cast of Mission Mangal including Akshay Kumar, Tapsee Pannu, Sonakshi Sinha and Kirti Kulhari. Adding on the spices and giving an extra dose funfilled evening, entire cast will be seen spilling the beans about their personal and professional life. Akshay will also be seen revealing interesting behind the scene moments from the shoot of their movie.

During the show Akshay revealed interesting moment from the shoot of Khiladiyon ka Khiladi. In the film he was seen lifting the world-famous wrestler undertaker. Though he completed the scene with full conviction but after the scene got over he was on bedrest for few days as his back was injured badly. After this scene he was instructed by the doctors not to lift weights. Ever Since then he doesn’t do heavy lifting rather prefers cycling and jogging in his pool. Actor quoted, “I have a slip disk problem from the time I worked in Khiladiyon ka Khiladi as I had to lift undertaker. Since then I don’t do intact I do jogging on beach or in swimming pool.” 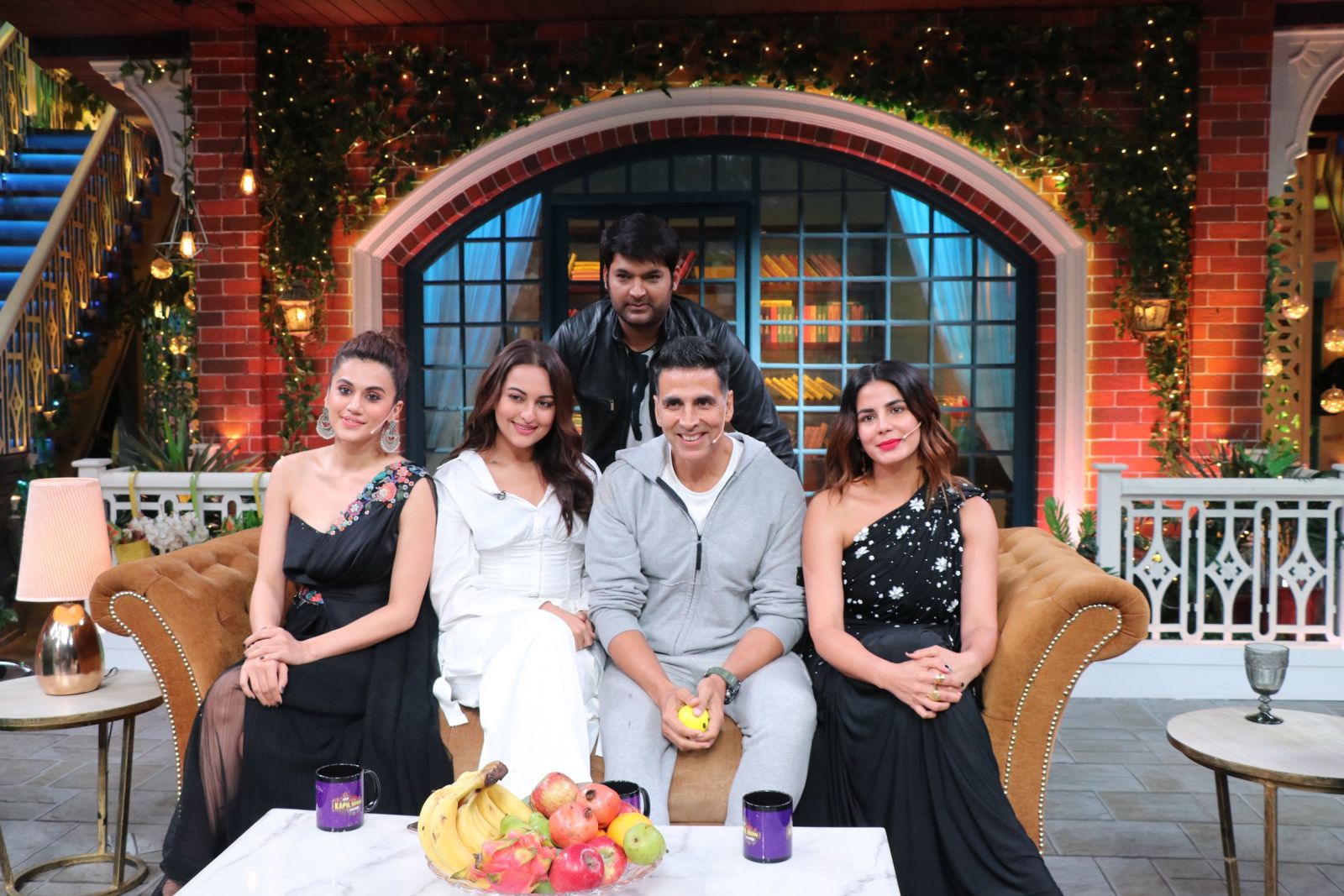 Further in the show Akshay shared his inclination towards science and experiment. He mentioned that when he was 5 years old his father bought him a transistor radio. “He paid Rs. 175 for a shiny transistor. I was 5 years old and having a radio was a big thing at that time. I used to listen to music all the time. But after few days, I showed him a black circular object that I had discovered. It would stick to the surface when I threw it to the cupboard.” To which his dad questioned him that how did he get the magnet. Akshay thought he made a sceptic breakthrough. But little did he know it was a tryst with science as a kid.

Later in the show Akshay and Sonakshi were spotted dancing on the table top on their popular song ‘Har kisko nahi milta pyaar’.

We partied a night before his suicide and he looked normal: Meet Bros