Salman Khan's Nach Baliye 9 kickstarted recently and the makers opened this season with a bang. Since its first week, there have been rumours about several couples entering the dance reality show couple, the latest one being Pearl V Puri and Karishma Tanna.

There was buzz that Pearl and Karishma who were recently seen together in Naagin 3 will reportedly enter Nach Baliye as wild card contestants. It was believed that the couple was dating each other while working in Life OK's Nagarjuna: Ek Yoddha. While there was no confirmation by neither of them, the piece of speculation led to a lot of excitement because it would have ultimately meant that they are ready to talk about their hidden relationship. However, the reality is far from it. Yes, according to the latest media reports, the two are not hopping onboard for Nach. Instead, Karishma will be seen in the new season of Khatron Ke Khiladi. If industry talks are anything to go by, the Qayamat Ki Raat actress will be flying to Bulgaria on August 1 for around one and half month schedule. 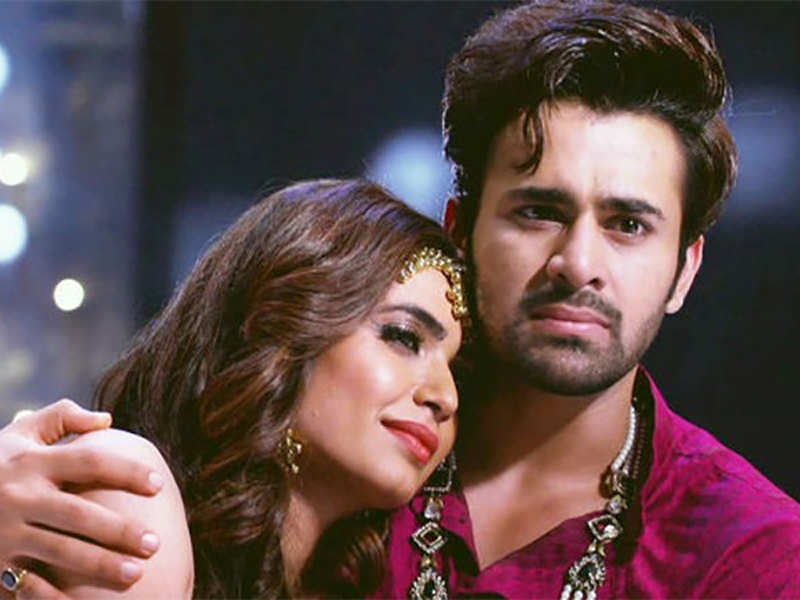 Nach Baliye 9 is produced by Salman Khan and airs every Friday and Saturday on Star Plus.