‘It is difficult to take his place', says Chaitanya Choudhary on replacing Karan Patel in ‘Ye Hai Mohabbatein’

Actor Chaitanya Choudhary, who has been part of TV shows including Kyunki Saas Bhi Kabhi Bahu Thi, Kahiin To Hoga, Uttaran and CID is all set to replace Karan Patel in Yeh Hai Mohabbatein. He will be seen essaying the role of Raman Bhalla in the show.

While speaking to an online portal about his new show, Chaitanya said, “I started my career with Balaji Telefilms. Recently I did Dil Hi Toh Hai with them. So when they called me for this, they shared with me the idea on how they want to take this role forward. I got on board and yes, I will be starting shoot soon." 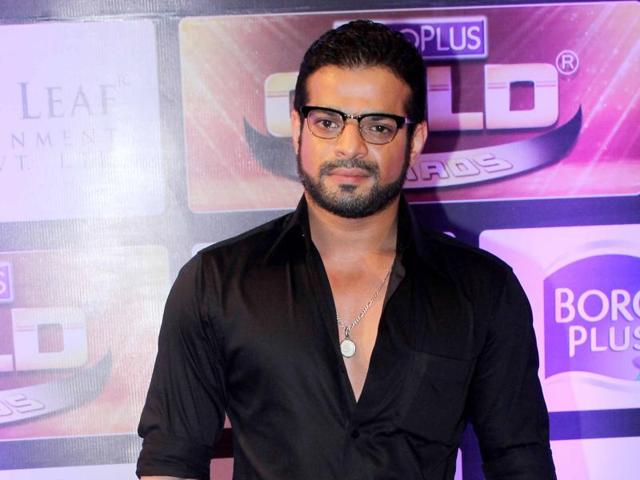 He also spoke about his friendship with Karan Patel wherein he mentioned, “We are friends and we know each other. I know him much before we started TV. He is a great actor and has done a fantastic job as Raman Bhalla in Yeh Hai Mohabbatein. It is very difficult to take his place to be very honest. Now that I have got in, I will give it my best shot.”

Karan who has been part of YHM since 2013 will no longer be a part of the show. On 1st August this year, Karan will leave for Bulgaria to take part in the Khatron Ke Khiladi season 11.