Kriti Sanon 'fangirling' over Madhuri Dixit-Nene on the sets of ‘Dance Deewane’ is all of us!

Recently, Diljit Dosanjh and Kriti Sanon were the special guests on Dance Deewane to promote their upcoming film Arjun Patiala. The beautiful actress Kriti Sanon has been a fan of the dancing diva – Madhuri Dixit since childhood and always dreamt of meeting her. Making dreams come, Dance Deewane gave her the opportunity to not only meet her but also dance with the gorgeous Madhuri Dixit.

Like an excited fangirl, Kriti took to her social media handle to share a picture of her with her favorite actress. She also requested Madhuri to dance with her on the famous song Ankhiya Milao Kabhi Akhiya Churao. Madhuri happily agreed to say that she cannot say no to such a beautiful girl and also narrated how she also has been a fan of Kriti ever since she has seen her film Bareily Ki Barfi. 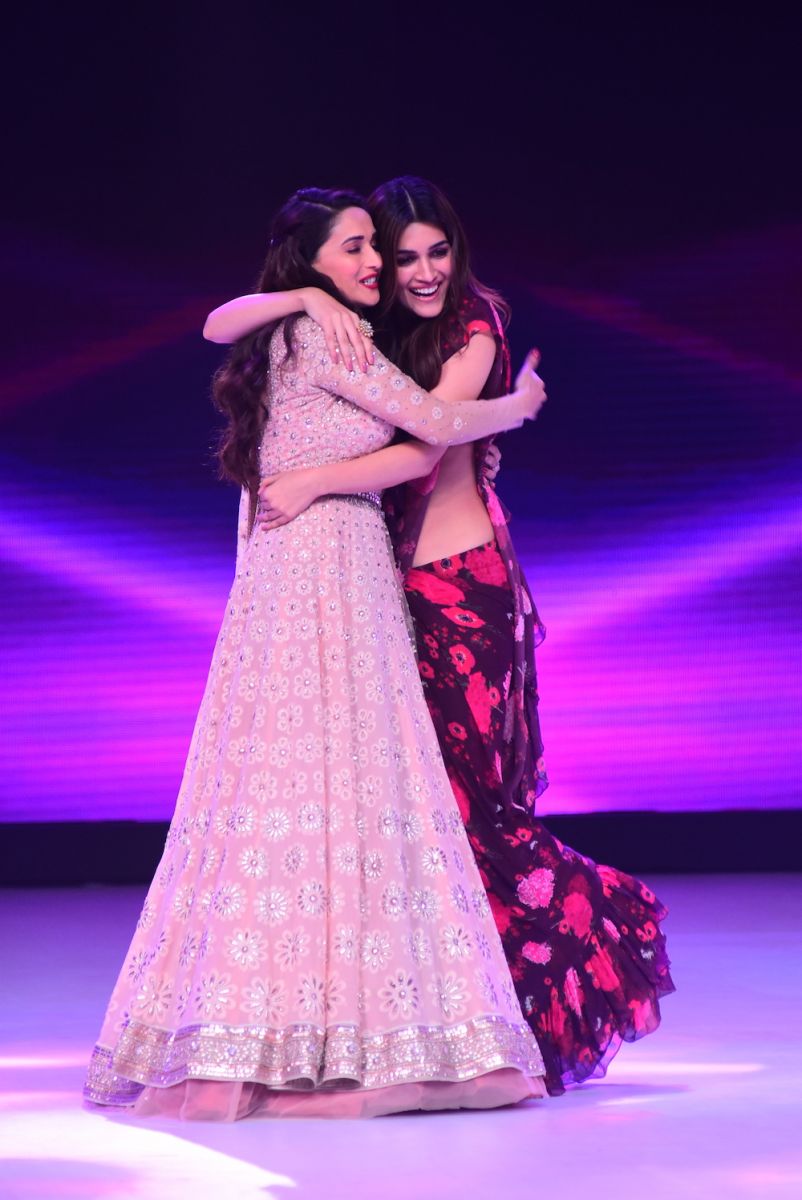 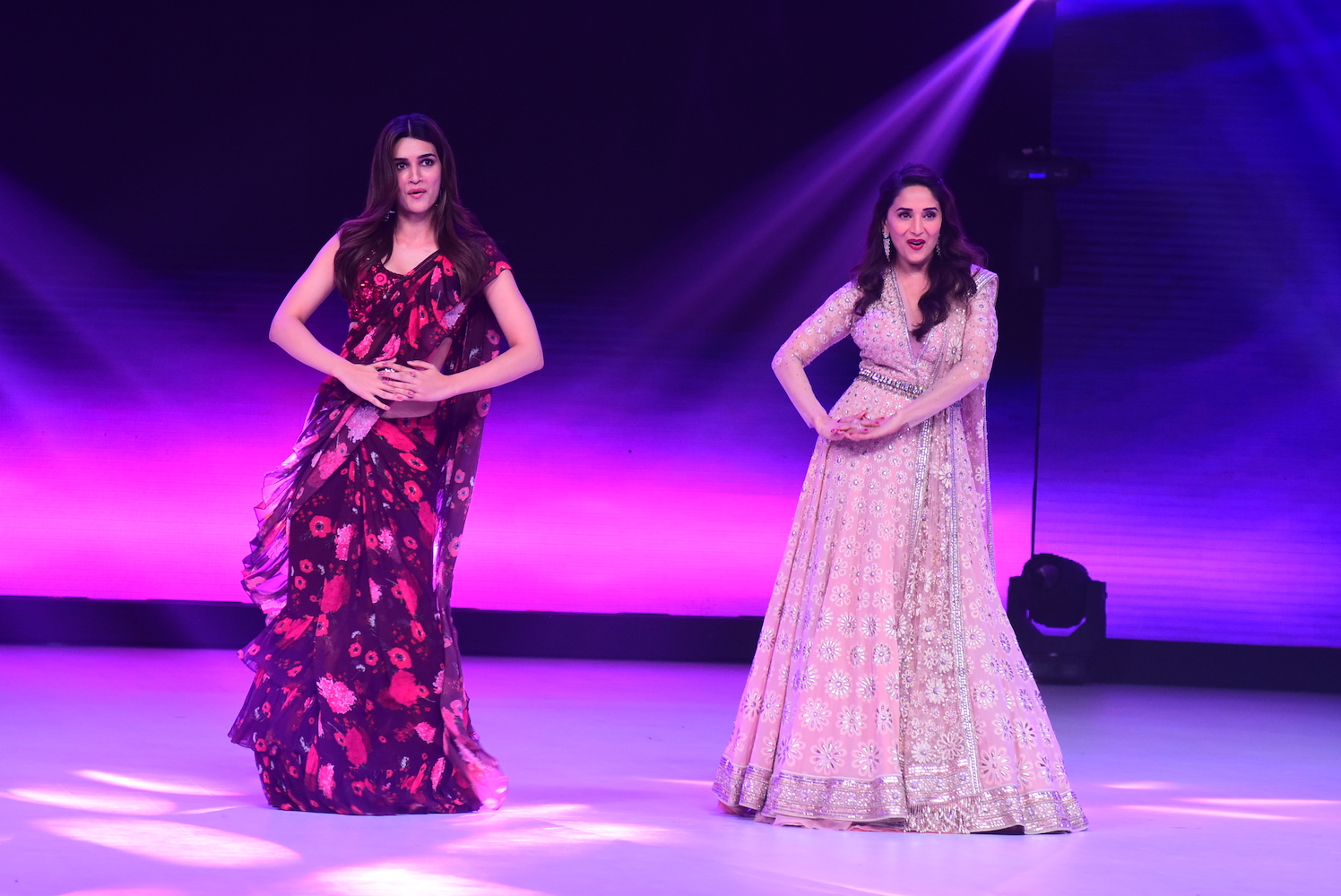 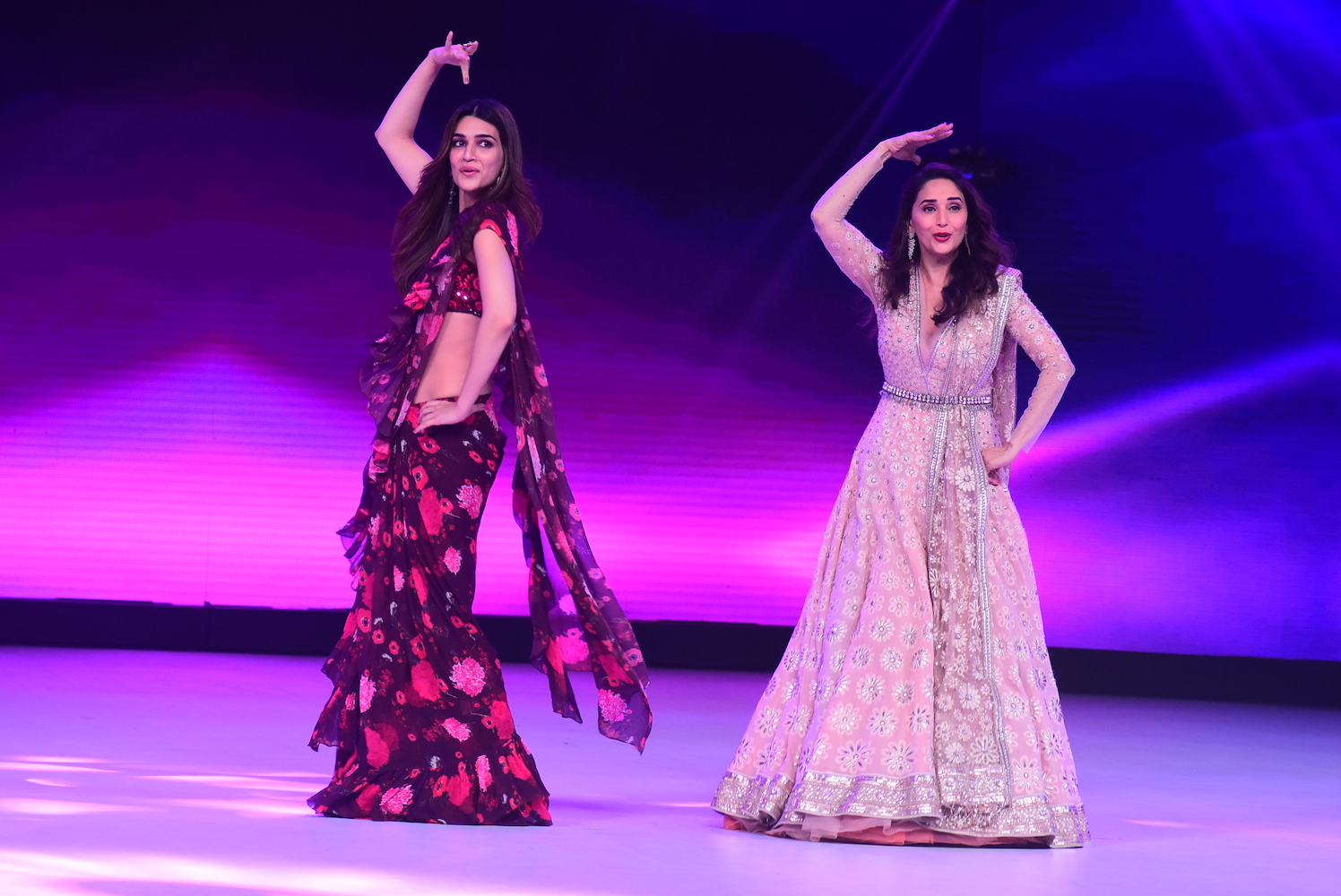 Fangirl moment for me!! Used to copy her moves and expressions while i danced in front of the tv.. sitting next to her, talking to her and now dancing with her feels too surreal! @madhuridixitnene ma’am, there’s no one like you!!

Expressing her excitement, Kriti said, "I idolize Madhuri Dixit and use to imitate her dialogues since childhood. It was my dream to dance with her on Ankhiya Milao song and Dance Deewane gave me this opportunity and it was a surreal experience. I have seen this dance on TV and now performing with her on the same song is an honor for me. I don't wish for anything else as I have fulfilled my ultimate dream".