Nach Baliye 9: Vishal Singh Aditya REVEALS the reason behind his break up with Madhurima Tuli

Chandrakanta – Ek Mayavi Prem Gatha actor Vishal Singh Aditya is all set to participate in the upcoming dance reality show Nach Baliye 9 with his ex-girlfriend Madhurima Tuli. The actor recently opened up the reason behind his breakup with Madhurima and revealed that the two are still not in talking terms with each other.

“She was not right for me. When someone starts belittling you, it becomes difficult to live with them. I am desi, and she had a problem with that. I don’t converse much in English, I choose to talk in Hindi. We belong to different schools of thought. When someone tries to change you completely, the only option is to walk away,” Vishal said in a statement. 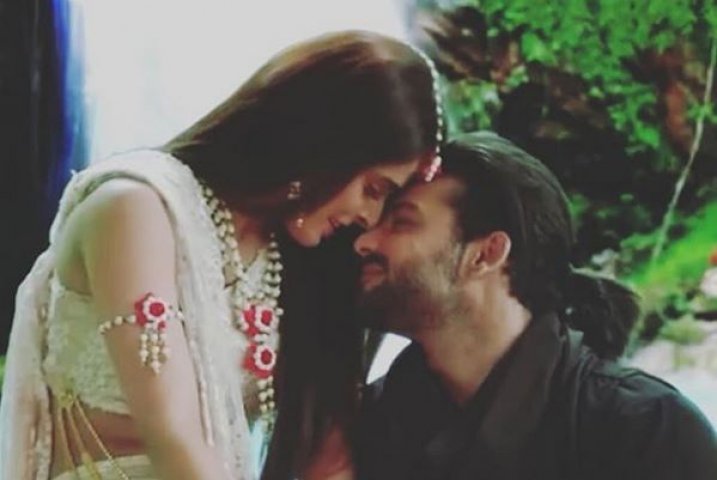 Vishal has worked on TV shows such including Chandragupta Maurya, Sasural Simar Ka, Begusarai and Kullfi Kumarr Bajewala. On the other hand, Madhurima has been part of TV shows including Shree, Parichay, Qayamat Ki Raat and many more. She was last seen in the film Naam Shabana.