The season nine of the celebrity dance reality show Nach Baliye, produced by Salman Khan, has been garnering a lot of attention lately. The Star Plus show, being produced by superstar Salman Khan, will have five former couples participating along with five couples who are still together. Well, it would certainly be interesting to watch ex-couples and current couples fight it out to win the coveted trophy. So far, Urvashi Dholakia, Madhurima Tuli, Shraddha Arya, among others, have confirmed being part of the show with several promos already out.

Interestingly, Naagin fame Anita Hassanandani along with her hubby Rohit Reddy, is the latest entrant to Nach Baliye season 9. Going by the recently eleased promo by the channel, it seems Anita will be seen setting the stage on fire with her dance moves. Talking about being part of the show, Anita said, “I love to dance and I always wanted to be a part of Nach Baliye but couldn’t take it up earlier due to prior commitments. Now that I have more time on hand with less commitments, I can focus entirely on Nach Baliye and do justice to all the performances." 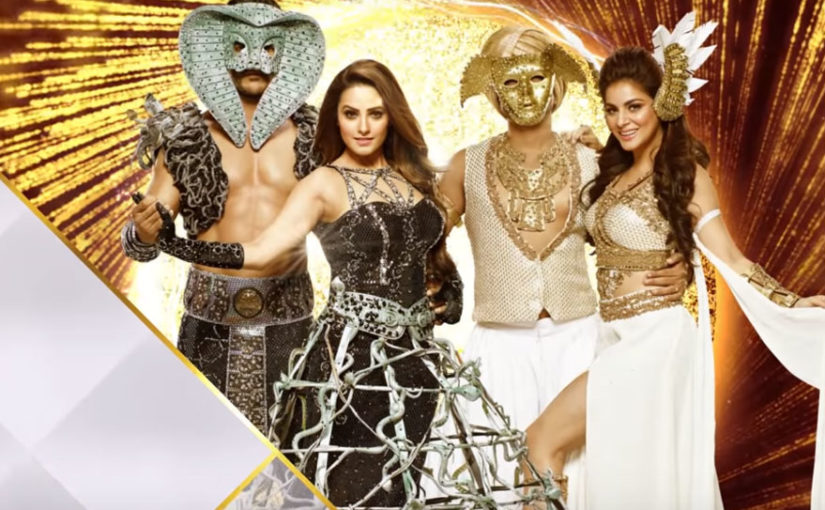 Amidst all this, we now hear that she is the highest paid celebrity on the show and the couple is charging a whopping Rs 30 lakh per episode for the show, as reported by a leading daily. Yes, you heard it right. The report further suggested that Rohit and Anita were approached for the two previous seasons as well but things could not work out. Now since the makers offered her a meaty amount, she reportedly could not refuse it. We wonder what the other contestants have to say on this!

Nach Baliye 9 is all set to air on Star Plus starting on 19th July, every Saturday and Sunday.