The makers of dance reality show Nach Baliye 9 is leaving no stone unturned to make its premiere episode as grand as possible. Reportedly, the first episode will be hosted by Divyanka Tripathi and her husband Vivek Dahiya along with Salman Khan, who is also producing the show.

And now, we hear that not only the winners from the previous season (Divyanka and Vivek) but also the runner-up Abigail Jain and Sanam Johar will also be performing at the grand premiere. Adding more to it, lots of TV stars including Shrenu Parikh, Zain Imam, Shaheer Sheikh and Rhea Sharma will be seen grooving on the dance floor. 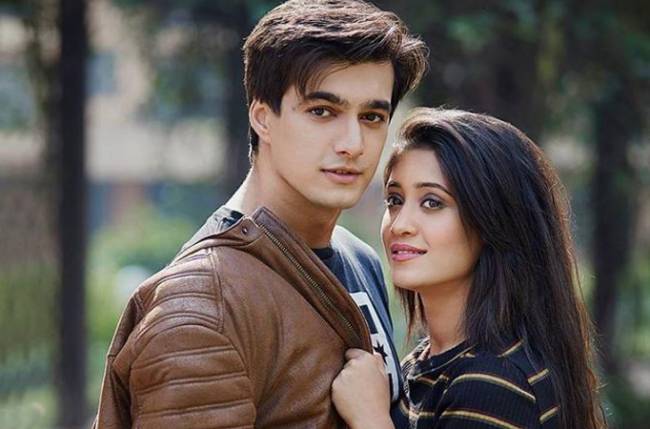 Recommended Read: The Kapil Sharma Show: Ayushmann Khurrana REVEALS about having a man-crush on Ranveer Singh

Ex-couples including Urvashi Dholakia – Anuj Sachdeva and Madhurima Tuli – Vikram Aditya Singh have already shot for their promos. Other couples including Anita Hassanandani-Rohit Reddy, Faisal Khan-Muskaan Kataria, Sambhavna Seth-Avinash Dwivedi and few more are yet to shoot their first act.

Reportedly, Bollywood actress Raveena Tandon along with choreographer Ahmed Khan and director Ali Abbas Zafar will judge the show; however official announcement on the same is still awaited.