After saas-bahu sagas and supernatural series, Ekta Kapoor is all set to enter sci-fi thriller world. The TV czarina is producing a TV show titled Haiwaan which will be a mixture of romance, thriller and sci-fi.

Reportedly, Gulaam fame Param Singh has been roped in to play the male lead; on the other hand, Ankit Mohan has been signed as the parallel lead and Param's best friend on the show. Talking about the female lead actress, we hear that the makers are in talks with actress Ridhima Pandit who has been part of TV shows like Bahu Hamari Rajni Kant, Dance Champions and Khatron Ke Khiladi 8. 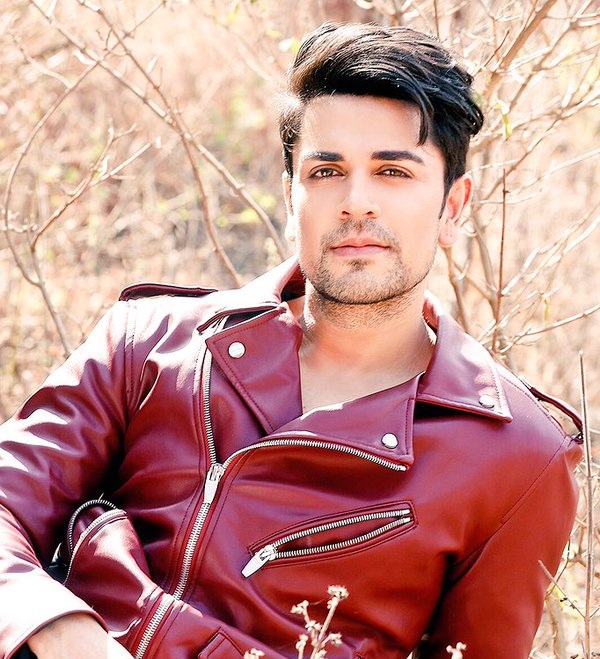 Recommended Read: Three years after calling it quits, TV couple Akangsha Rawat and Piyush Sahdev are yet to get their divorce

Actor Piyush Sahdev who is known for his work in TV shows like Beyhadh, Ghar Ek Sapna and Geet will play the role of the antagonist in the show. Reportedly, Piyush has been cast as the anti-hero on the show. Param's character constructs a robot to help the city, however, Piyush converts the robot into a negative one. Piyush is yet to sign on the dotted line and is excited about working with Ekta Kapoor.

Speaking further about the storyline of the show, it revolves around a guy whose experiment backfires and he transforms into a haiwaan. It will be a bi-weekly show.