Popular game reality show Kaun Banega Crorepati is all set to return with its 11th season. And yes, this time too, Bollywood megastar Amitabh Bachchan will host the show. Reportedly, the makers will fly down to Lucknow to shoot the first promo of the show. Why Lucknow? Well, it’s all about saving Mr Bachchan’s valuable time.

An online portal quoted its source, “Amitabh is very busy shooting for his film Gulabo Sitabo these days and that is why he is not able to give much time to KBC. The shooting of this show’s promo will be held in Mumbai. However, in view of the busy schedule of Amitabh Bachchan, the team has now decided to go to Lucknow. The team will shoot the first promo with Amitabh Bachchan at the beginning of next month. They will stay there for a couple of days. However, they will try to finish promo shoot in one day.” 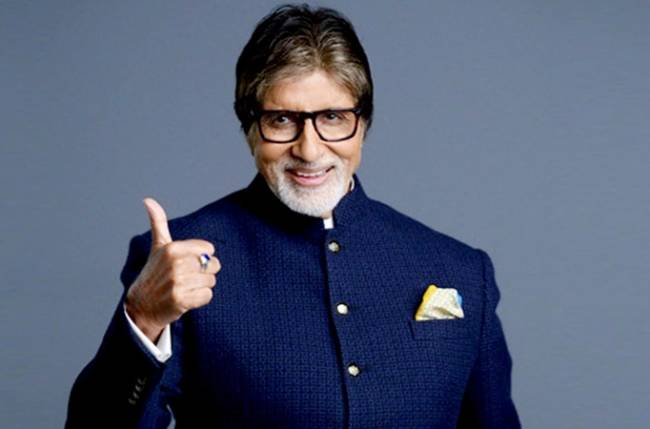 Recommended Read: Amitabh Bachchan goes unrecognized in his get up for ‘Gulabo Sitabo’ as he shoots on busy Lucknow streets

Big B has a schedule of one month in Lucknow and if reports are to be believed, the next promo in the coming days is also likely to be shot in Lucknow itself which will be directed by film Dangal director Nitesh Tiwari.

The premiere of the show will be in August 2019.