In the ‘Super se bhi upar’ Grand Finale episode of Super Dancer Chapter 3, Shilpa will be seen treating the viewers with magical performances on not one but four different songs with four different and elegant costumes specially designed by designer Neeta Lulla. Shilpa is all set to take the grand finale a notch higher with her performances on the song Titli from Chennai Express, Muqabala from ABCD, Aithe aa from Bharat and Ghoomar from Padmaavat.

Check out the pictures below: 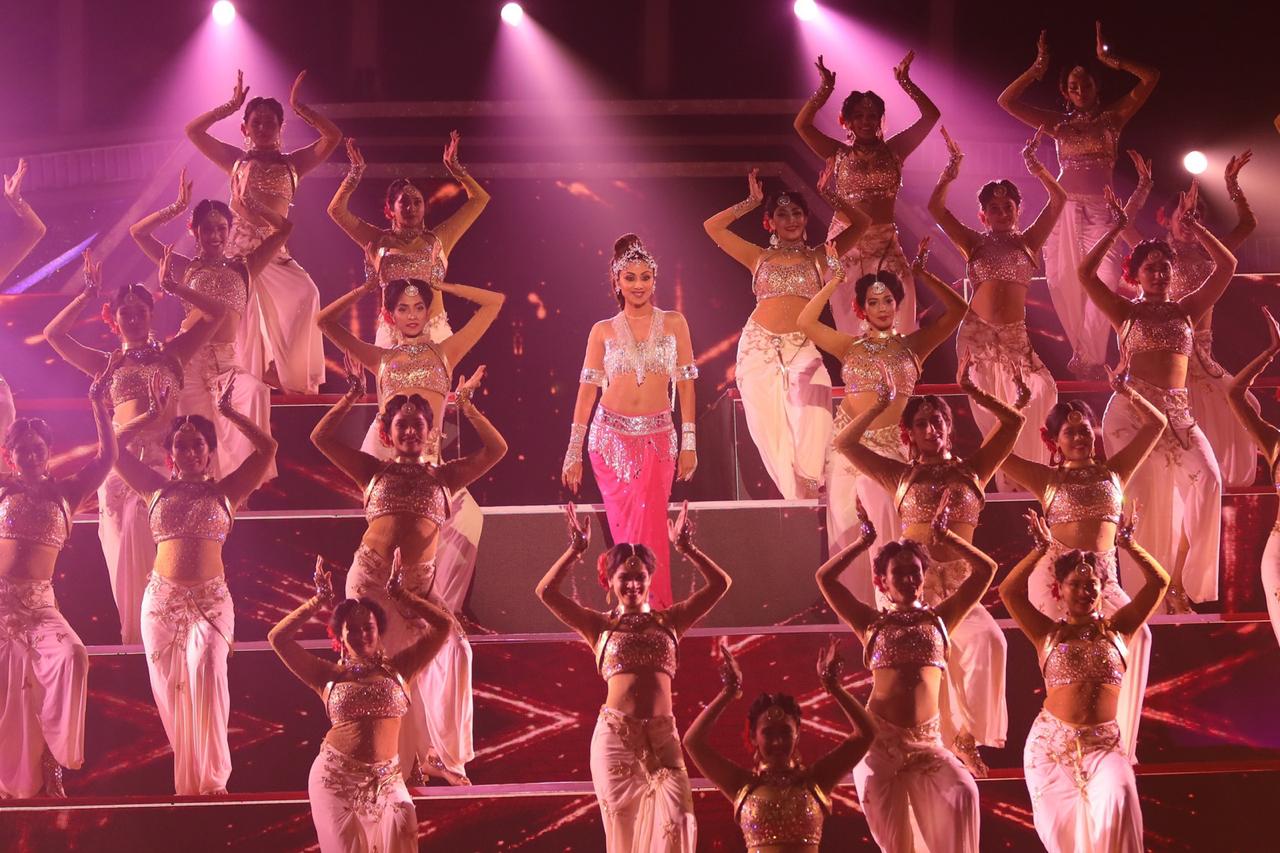 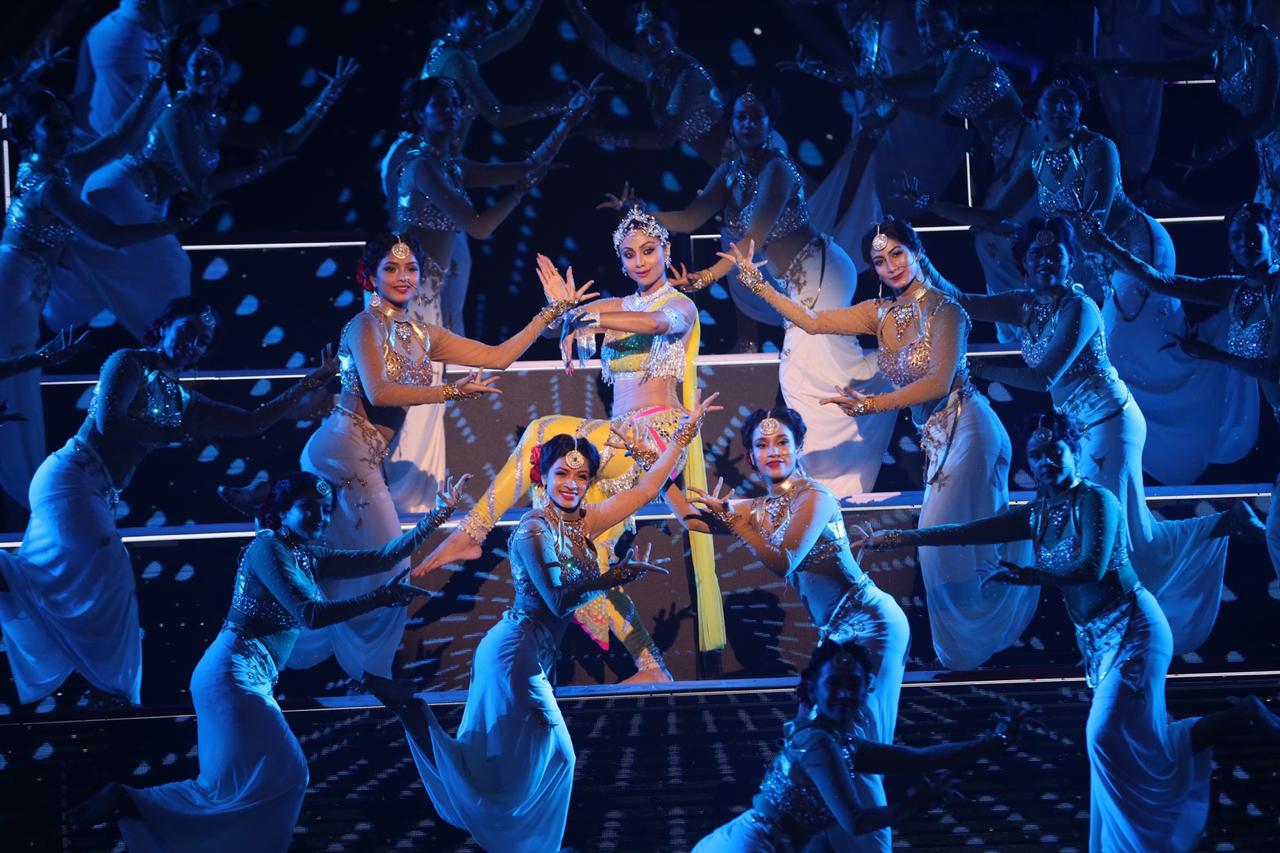 Moreover, while everyone knows that Shilpa Shetty Kundra is a trained Bharatnatyam dancer, she has never performed the dance form in any of her movies. It will be for the first time on the television screen where the actress will put her Bharatnatyam skills to use.

“I am performing Bharatnatyam after 25 years in my entire dancing career. It was by choice that I didn’t perform Bharatnatyam on small screen. While preparing for the act I was very nervous as I rarely do any stage performance. I get such opportunities once in an year when I am part of dance reality shows like Super Dancer. In the show contestants like Dhairya Tandon and Anwesha Bhataiya have brought the different level of classical tadka in their dancing which somewhere encouraged me to choose Bharatnatyam as my Grand Finale performance,” Shilpa Shetty said in a statement. 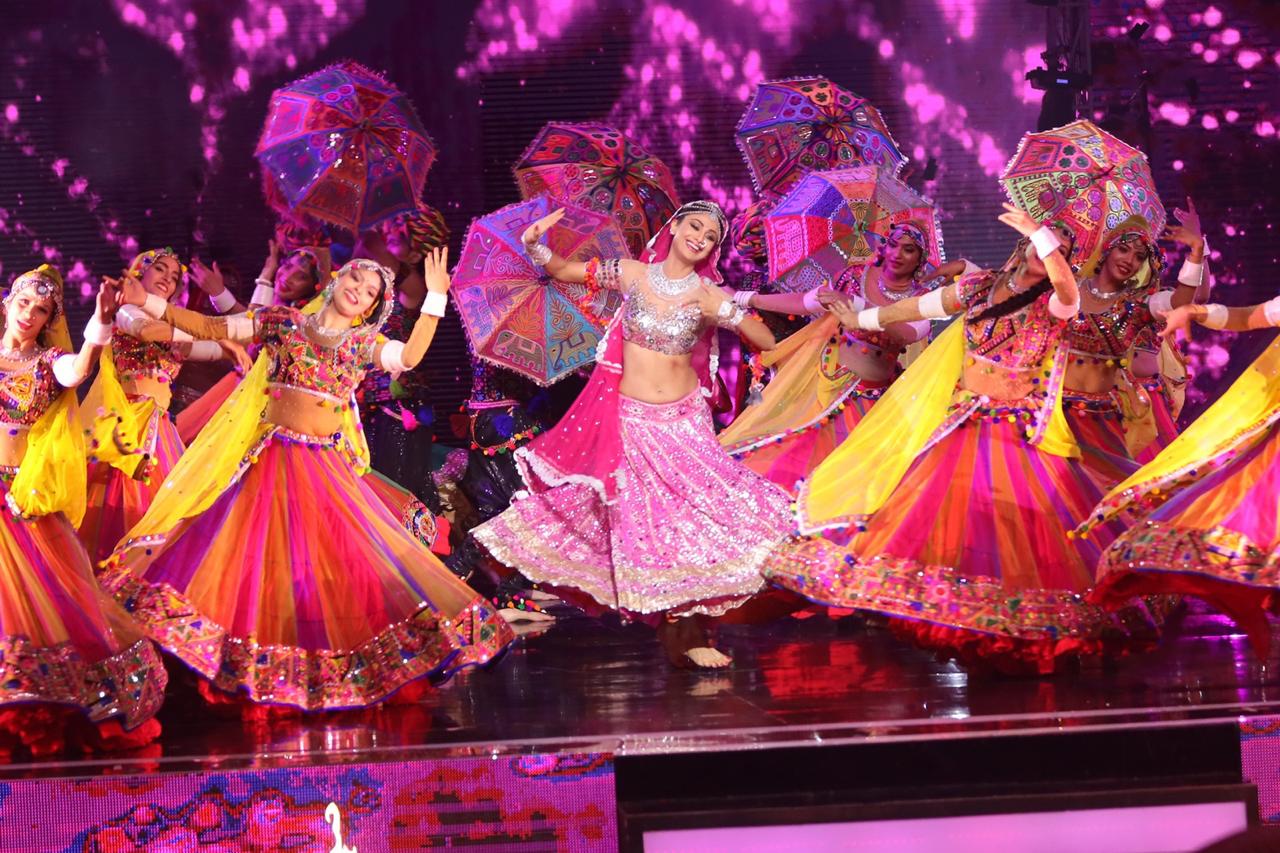 Surprised by Shilpa’s performance judge Anurag Basu mentioned, “I want Shilpa back on the big screen. It’s been a long time we saw Shilpa on big screen.” Adding further judge Geeta Kapoor commented, “Divas like Shilpa should always be on the big screens setting benchmarks for others. I feel grateful and blessed to witness Shilpa perform live. I don’t think I will ever be able to match the benchmark Shilpa has set with her performance on the show.”