Post producer of TV shows like India's Got Talent Season 7 and MasterChef India Season 6, Sohan Chauhan's body was found floating in a lake near his house in Goregaon, Mumbai on Sunday (June 16, 2019) under mysterious circumstances. The cause of death is still unknown.

Police registered an accidental death report in the case and has started the investigation. When PeepingMoon.com contacted senior inspector Vijaylaxmi Hiremath from Aarey police station, she said, “The investigation is still on. We haven’t received the post-mortem reports yet; but the doctors have verbally told us that there is nothing suspicious. Once we get the reports, we will give an official statement about it. Since the investigation has not been completed yet; we can’t reveal anything more about this case.” 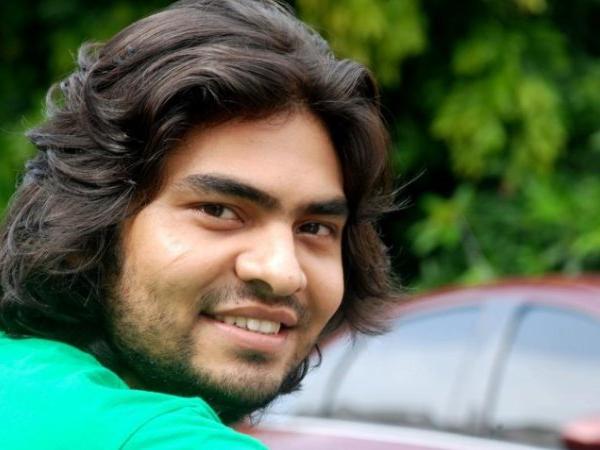 Sohan, who was married lived with his wife in the Royal Palms society, Aarey Colony, Mumbai. Reportedly, for the past few days, his wife was in Delhi and Sohan was living alone. His maid was the last person who saw him on Saturday (June 15, 2019).

Chauhan was active on social media as of June 13 on Facebook and Twitter. He had posted about the finale of Sa Re Ga Ma Pa Li’l Champs on June 9.

I will try my best to do justice to my character: Helly Shah confirms

Rishi Kapoor quizzes netizens with a throwback picture, the answer will definitely surprise you

Thinking like a hacker, Hina Khan reveals what she will find in Ranveer Singh’s and Kareena Kapoor Khan’s phones