TV actress Pankhuri Awasthi who was last seen in Kya Kasoor Hai Amala Ka is back onscreen! She is all set to join the cast of Yeh Rishta Kya Kehlata Hai as a parallel lead opposite Mohsin Khan after a gap of almost two years.

Confirming the same, Pankuri said, “It is good to be back on television, and that too, on a show that has been running for a decade now. I am playing a sweet, soft-spoken girl, who enters Kartik’s family. It will be followed by a lot of twists and turns.” 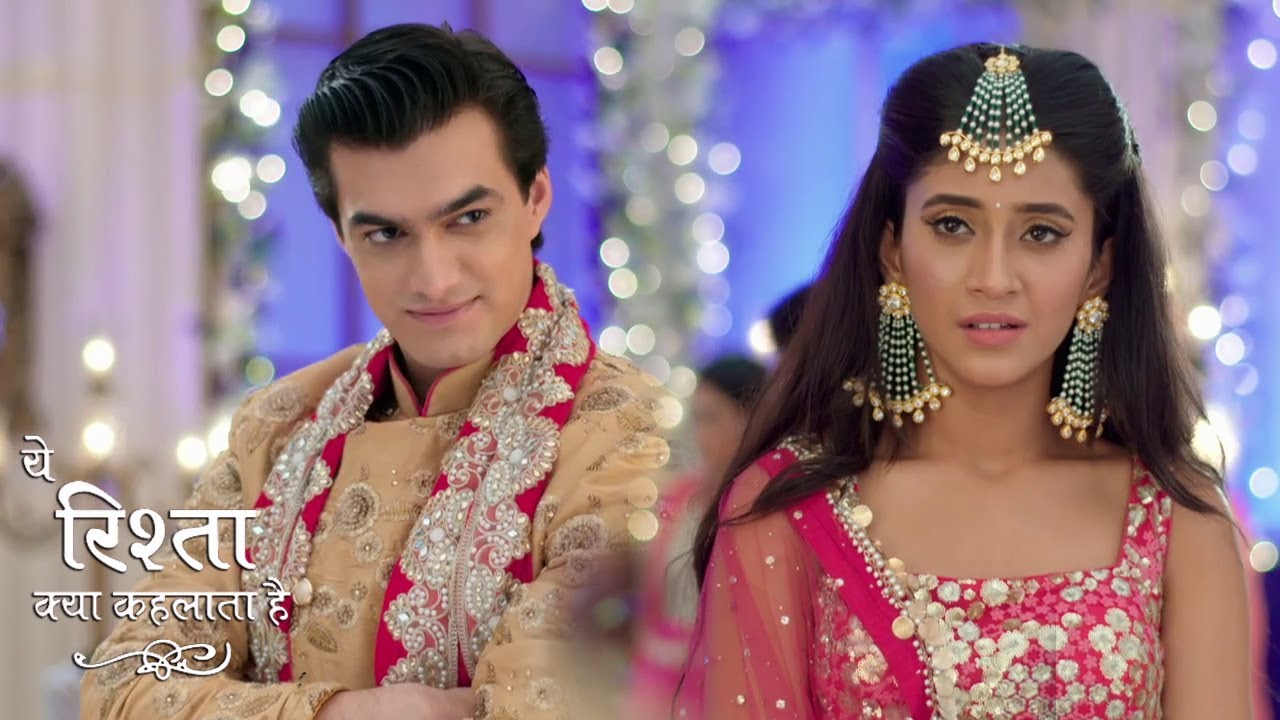 Recommended Read: Zareen Khan DENIES being approached for Bigg Boss 13, puts an end to all speculations

On the personal front, Pankhuri tied the knot with actor Gautam Rode last year in a private ceremony. Talking about her married life, the actress said, “The past one year has been magical. There is a different kind of happiness when you are married to someone with whom you can share your good and bad times. You have a shoulder to lean on whenever you need someone by your side.” 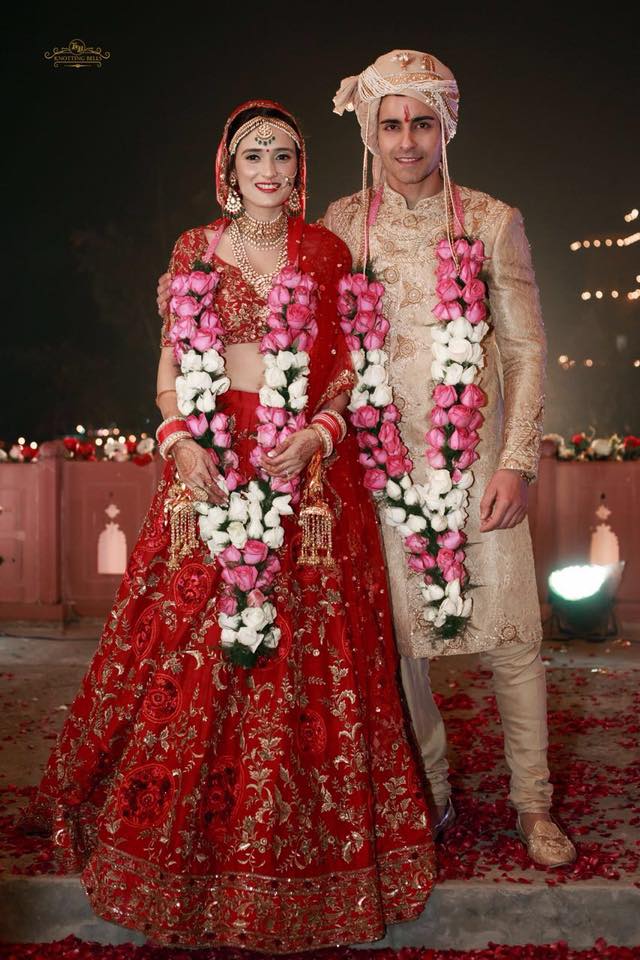 Apparently, YRKKH will take a five-year leap where everyone believes that Naira (Shivangi Joshi) is dead but she will actually be leading a different life as a single mother and lose her memory yet again. On the other hand, Pankhuri will enter Kartik Goenka’s (Mohsin Khan) life and family.

The heroine in those days was someone who compromised and sacrificed a lot: Neena Gupta on what shut her doors to lead roles

Priyanka Chopra Jonas shares a glimpse of her memoir Unfinished, showcases her journey from Bareilly to becoming a star

Eijaz Khan recounts his battle with mental health, says 'I was so comfortable being unhappy that I’d do something to create that'