And here comes the good news for all the fans of Siddharth Nigam. Off late, there were a lot of reports suggesting that Siddharth is quitting the much-loved show, Aladdin – Naam Toh Suna Hoga. However, there is no truth to these reports.

Apparently, the show is going under a major revamp where the makers will soon introduce the second season in which Siddharth and Avneet Kaur will continue to play the lead characters of Aladdin and Jasmine respectively. 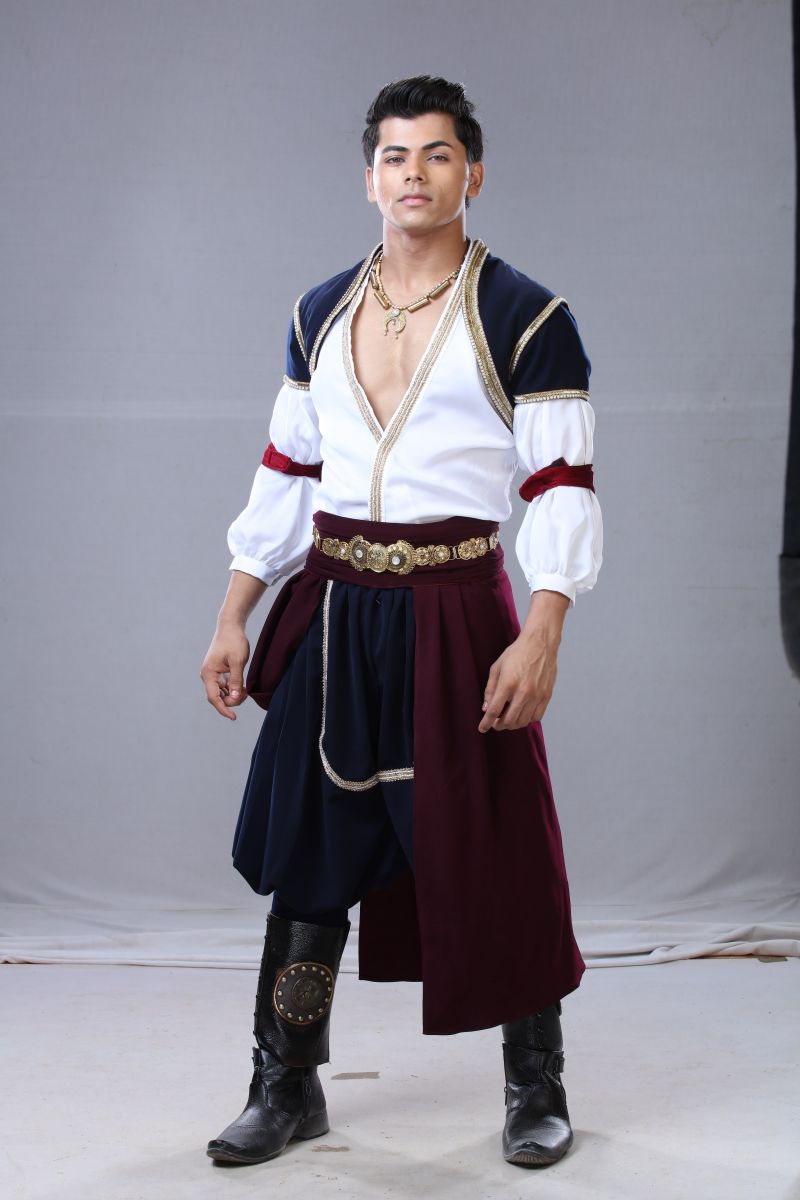 Recommended Read: Barun Sobti opens up about parenthood: You learn along the way when your baby comes

As the first chapter ends with Aladdin (Siddharth Nigam) being given a death penalty, for allegedly killing the King, the upcoming new story is set to bring in an exciting turning point without Aladdin. In the second chapter of the show, viewers will get to see Siddharth Nigam as Ali, the smart suave trader, who comes to right all the wrongs done to Aladdin. On the other hand, with a leap in the story, Princess Yasmine is now even more powerful as she is all set to become the ‘Sultana’ of the Kingdom. 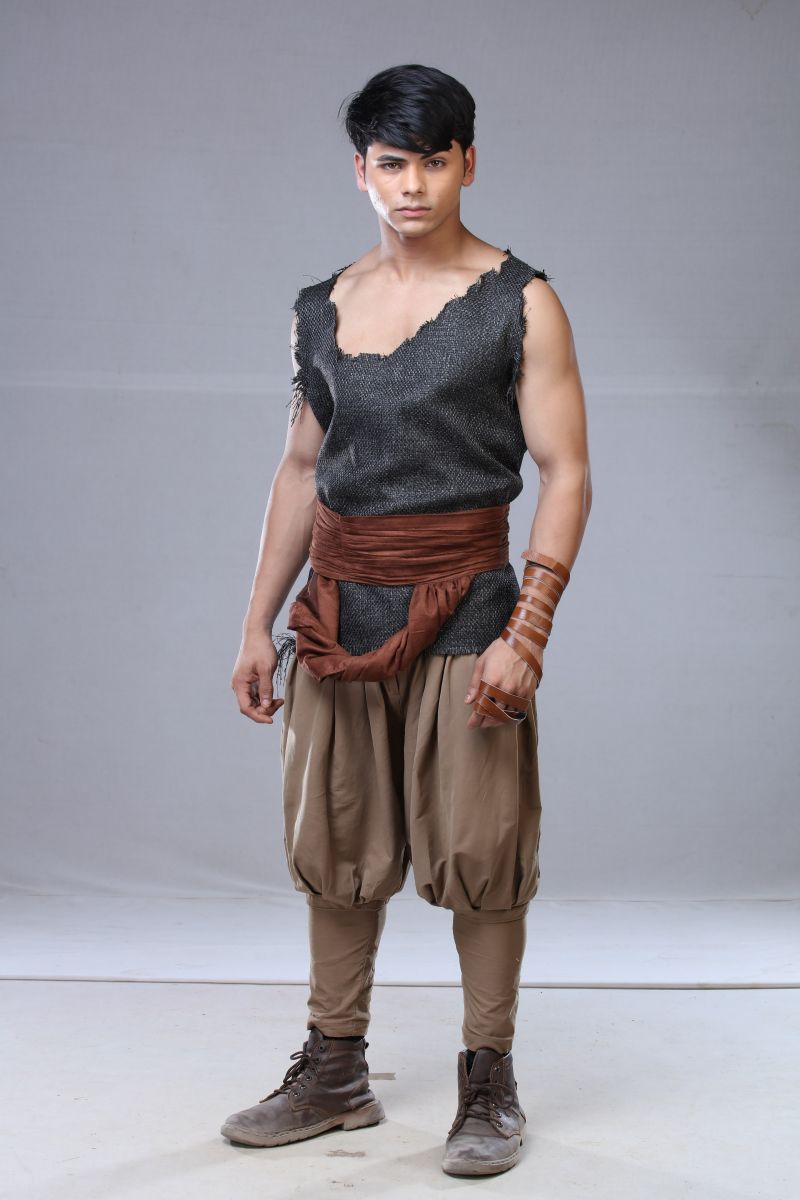 Siddharth said in a statement recently, “The character of Aladdin will no more be seen in the show but I will come back as Ali, a trader from Egypt. I am very excited about this transformation and I’m sure it will impress the audience too as Ali comes to take revenge for whatever was done to Aladdin. Along with the change in name, viewers will witness a complete change in my character, which will be very distinct from that of Aladdin’s. I hope our fans keep giving us the same love as we come up with this huge change.”

Well, this is surely good news for the fans of Siddharth; isn’t it!