The makers of the popular daily soap Ye Hai Mohabbatein are gearing up for a spin-off. We hear that the new version has been titled Yeh Hai Chahatein wherein the makers are planning to rope in new faces. Adding more to it, we also hear that the auditions have just begun and if everything falls in place, it will go on floors by the end of June 2019. 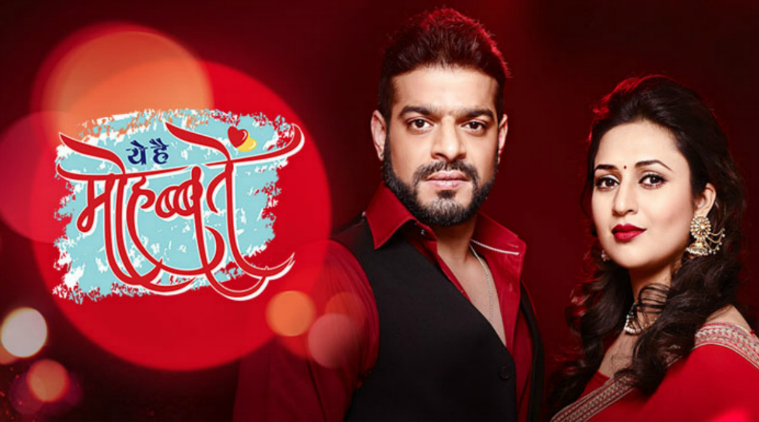 Reportedly, Yeh Hai Chahatein will be slightly more matured with the protagonist playing a father to a teenager preferably in the age gap of 15-16 years old. Many actors have auditioned for the role including the likes of Mrunal Jain, Rahul Sharma, among others.

Earlier, a spin-off of Nakuul Mehta and Surbhi Chandna starrer Ishqbaaz titled Dil Bole Oberoi was also on air but unfortunately, the show did not work well and went off-air soon. On the other hand, serial Kundali Bhagya starring Shraddha Arya and Dheeraj Dhoopar is also a spin-off of Kumkum Bhagya and it is equally popular as its parent show.

Suave and handsome! Meet Karan Patel as the new Mr.Bajaj in Ekta Kapoo