After taking Cannes Film Festival 2019 by storm, television actress Hina Khan is currently enjoying a mini vacay with her boyfriend Rocky in Milan.

Hina, who was in the French Riviera to unveil the first look of her Bollywood debut film, Lines has taken a break from her hectic schedule and is chilling now. From having meals together to sight-seeing, Hina and Rocky left no stone unturned to pamper themselves. However, in one of the Insta story, the actress also mentioned how she is missing her mommy there.

Take a look at the pictures: 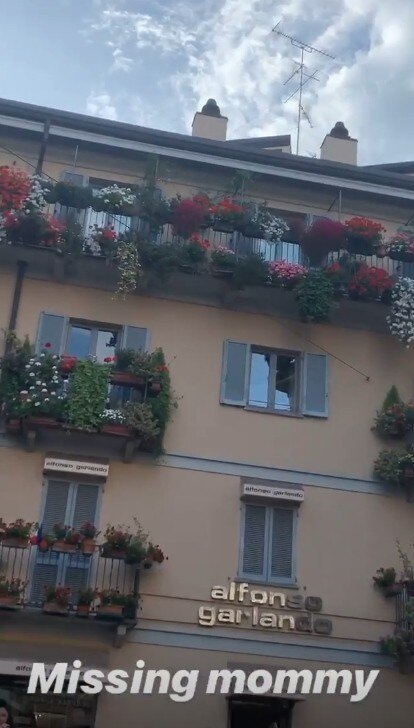 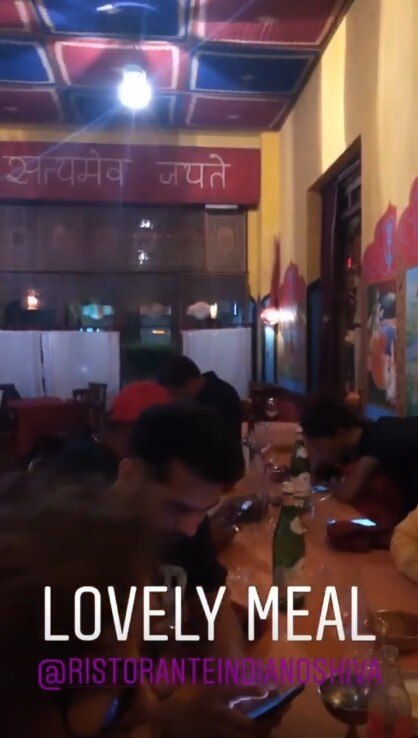 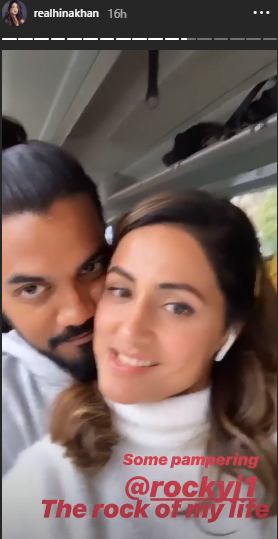 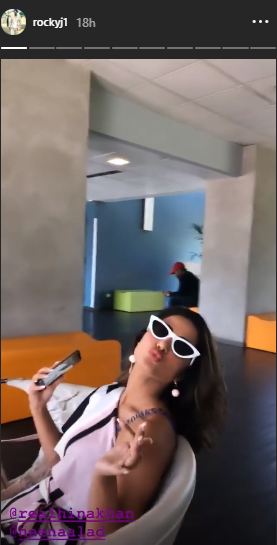 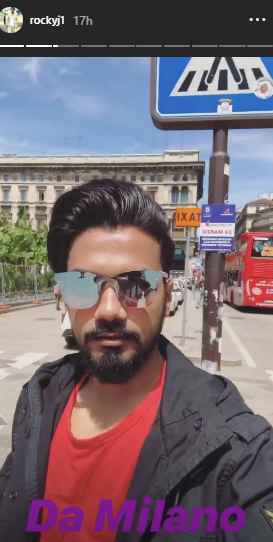 Hina and Rocky met on the set of Yeh Rishta Kya Kehlata Hai in 2014 and they have been together ever since. On the work front, Hina is all set to make her Bollywood debut with her upcoming film Lines. The film is the story of Nazia a young girl portrayed by Hina living on the country’s border and has Kargil War (1999) as its backdrop which is directed by Hussain Khan.