No commoners for Salman Khan's Bigg Boss 13, to only feature celebrities like Jay Bhanushali and Vivek Dahiya?

The thirteenth season of Salman Khan's controversial reality show Bigg Boss is going under a major makeover this time. The show will reportedly not feature any commoners this year due to last season's chaos.

"This decision has been taken after the debacle from last year, where the choices of the commoner participants were questioned blatantly," a source told an entertainment website. It is to be recalled that certain commoners were believed to be already part of the entertainment industry and were accused of faking their identity and hence, the makers are not keen to have any commoners this time. Bigg Boss 13 makers have so far approached actors like Jay Bhanushali, Mahhi Vij and Vivek Dahiya for the show. MTV Roadies contestant Navjyot Gurudatta and viral sensation Reena Dwivedi, a PWD woman officer have also been approached to be part of the show. 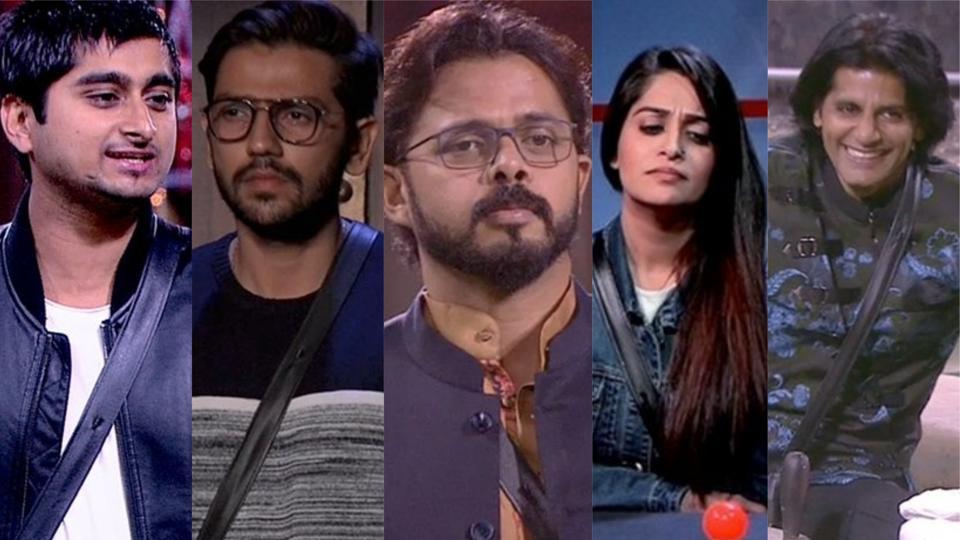 Recommended Read: Is BUDGET the real reason behind Bigg Boss 13 shifting from Lonavala to Mumbai?

Not only this, but the location of the show has also been changed this year. It has shifted from Lonavla to Goregaon in Mumbai.  If you are wondering why there is a sudden change in the location, our sources have exclusively revealed to us that 'budget' constraints is the key reason behind this decision. Our sources informed us, “Since Colors (channel) is cutting down on budget on generic shows, it has affected Bigg Boss’ budget too. They have built up a set for Marathi Bigg Boss which will be used further in the Bigg Boss 13. The set has been built at Film City, Goregaon and the show's host Salman Khan’s private chalet will be constructed in the Film City itself.”