Cooking based show Kitchen Champion recently completed it’s 50 episodes. Actor Arjun Biljani, who is hosting the show says that he never expected it cross 50 episodes. “I didn’t realise how long it’s been, it is such a happy show. The show was supposed to be only 25 episodes and now it will be 80. It’s been amazing hosting this show. The 50th episode was grand, I never thought a reality show will reach this milestone. The 50 the episode was great as we had Aruna Irani ji and Himani Shivpuri over. It’s an episode people should watch for sure,” said Arjun Bijlani.

Sharing his experience while shooting with the two veterans, the actor further added, “I met both of them for the first time. I love Himaniji’s films such as DDLJ and Hum Aapke Hai Koun. I recreated the scene where Himani Ji bumps into Anupam Kher from DDLJ. I danced with Aruna ji. It was amazing.” The actor even took to Instagram to talk about this special episode. “It was a pleasure to share the stage with these beautiful talented actors who r legends. today we completed 50 episodes on #kitchenchampion and what a golden jubilee episode it was. Aruna Ji and Himani ji thank you for being so kind .thank you to all the viewers who made this possible (sic),” he captioned the pictures.

It was a pleasure to share the stage with these beautiful talented actors who r legends.today we completed 50 episodes on #kitchenchampion and what a golden jubilee episode it was .Aruna Ji and Hemani ji thank you for being so kind .thank you to all the viewers who made this possible. 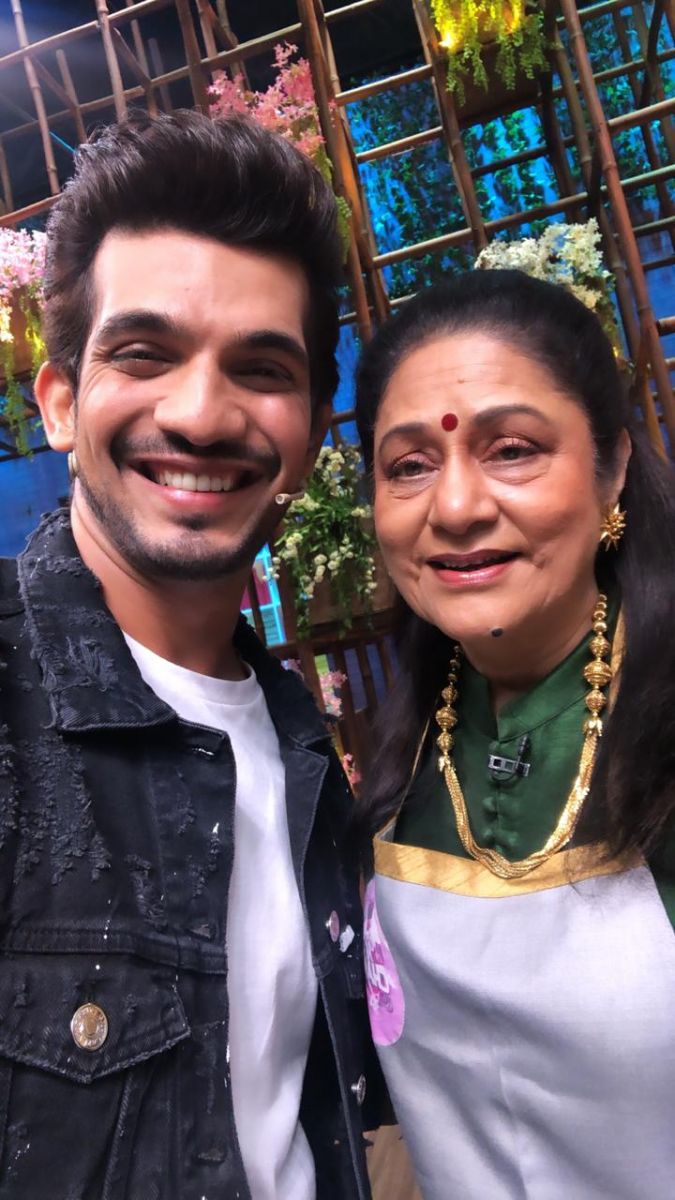 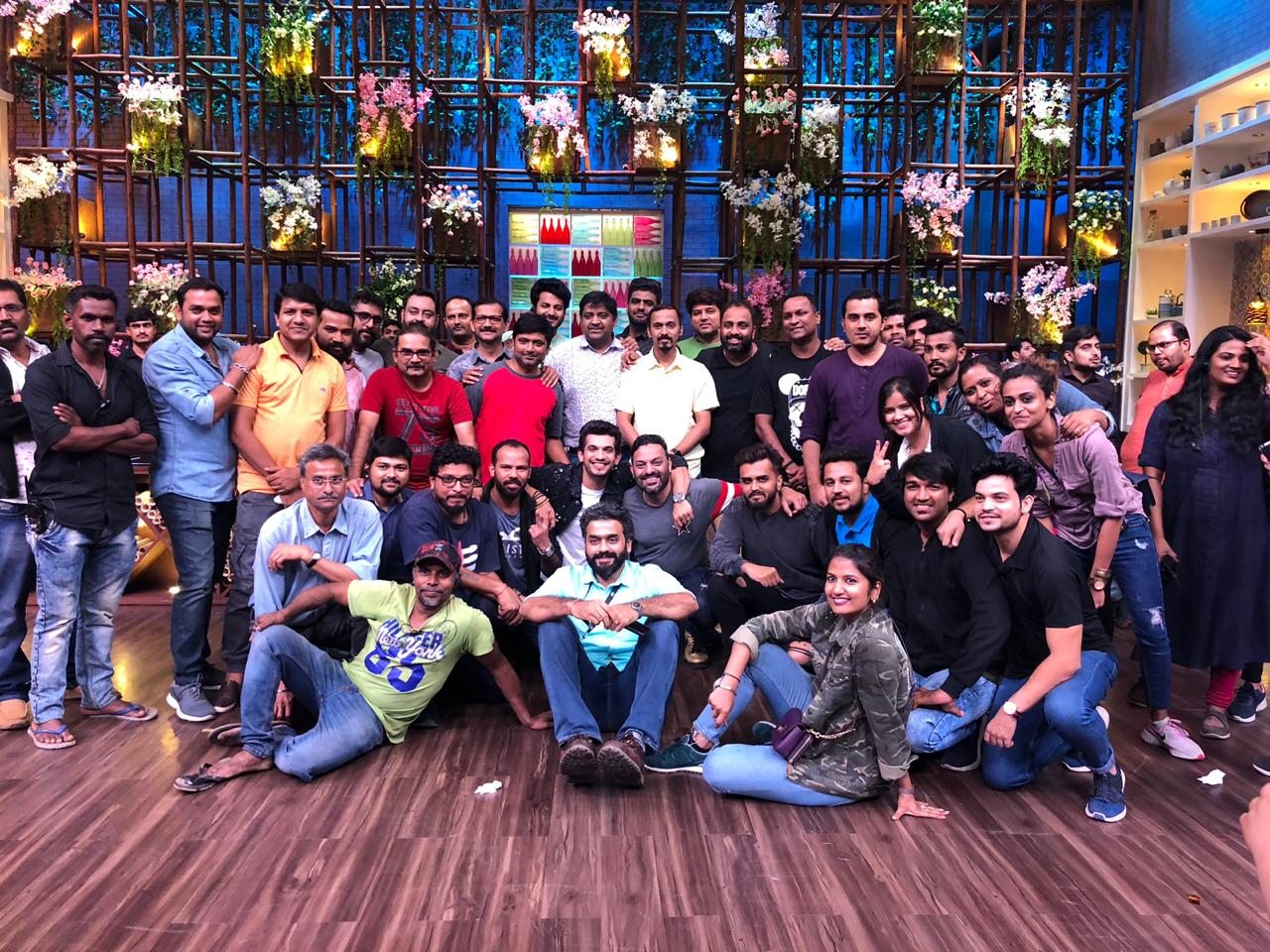 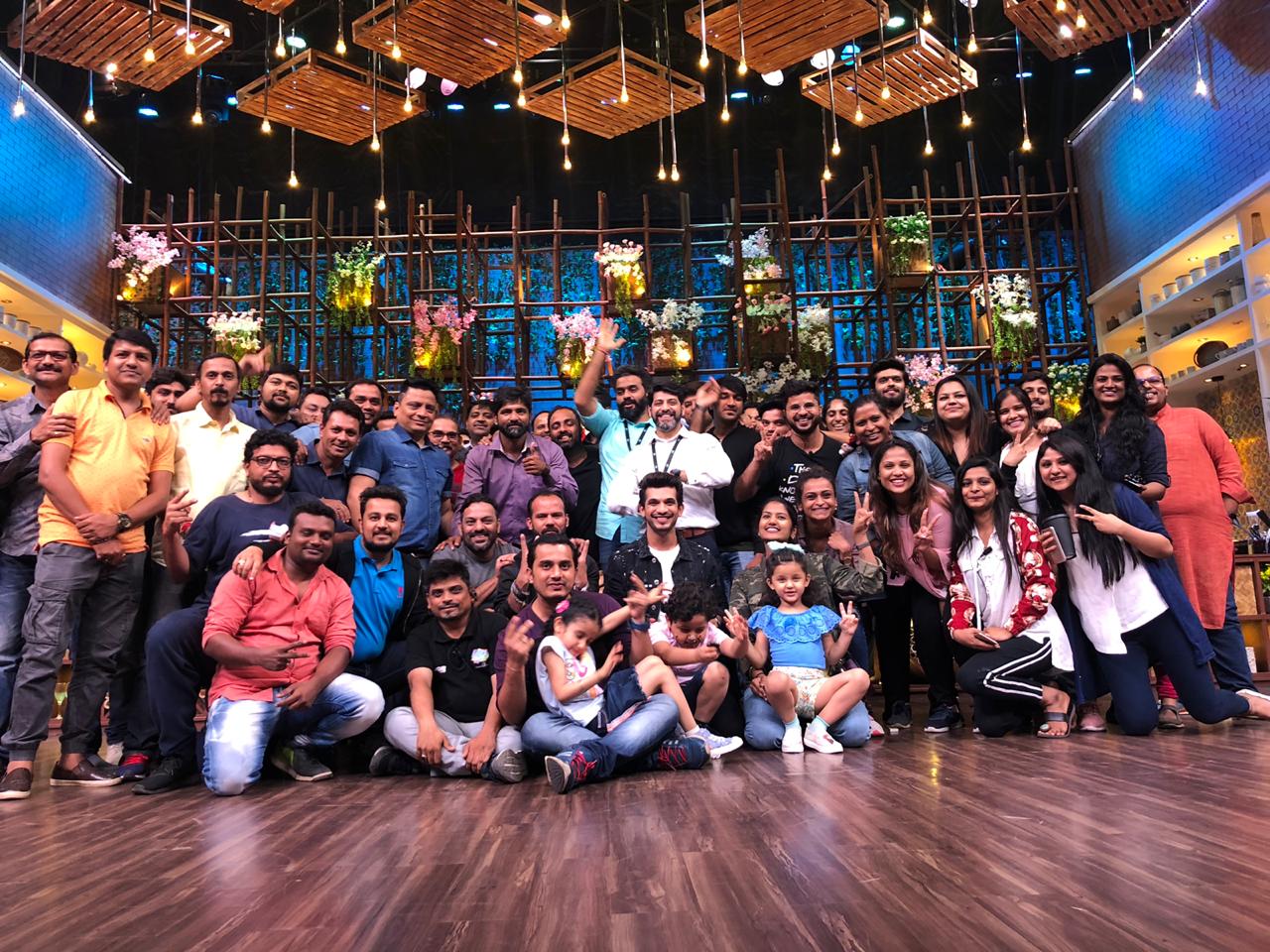 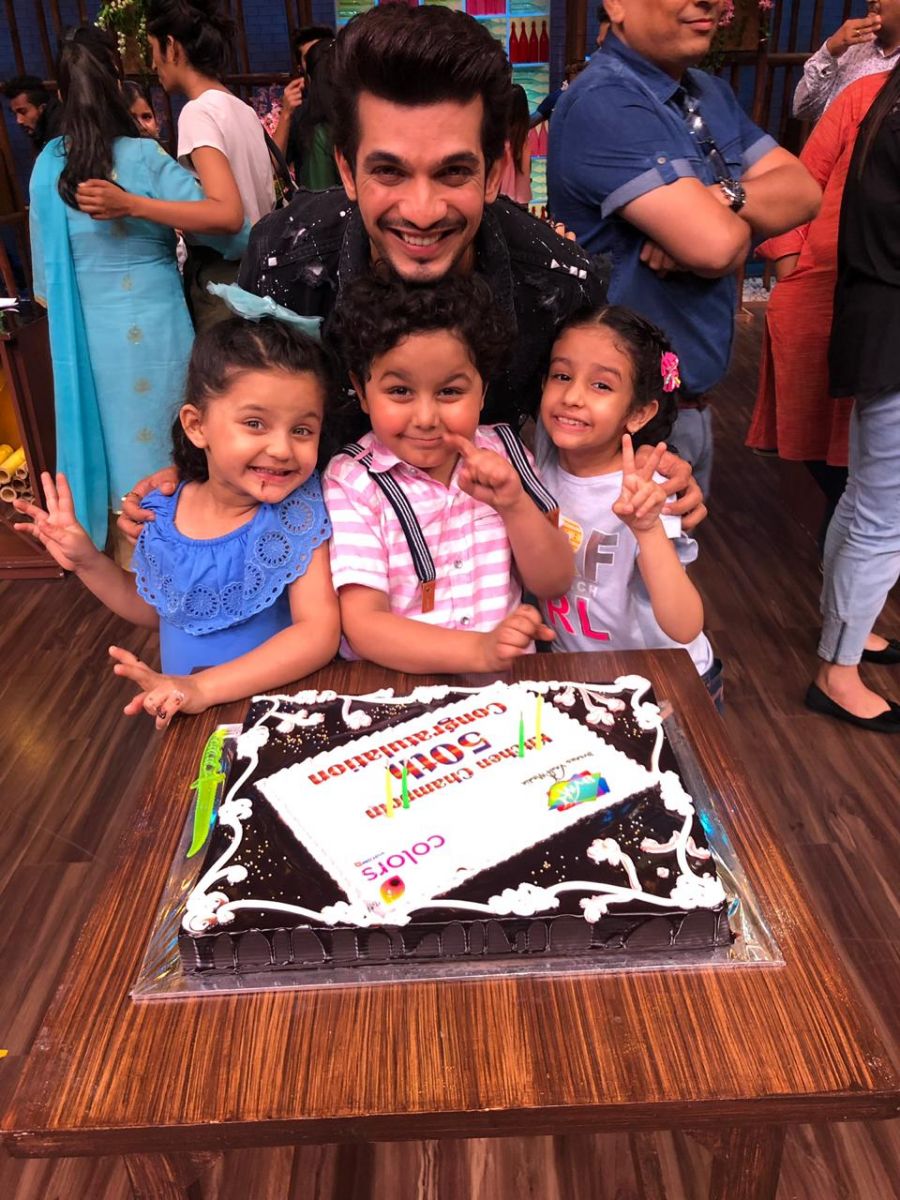 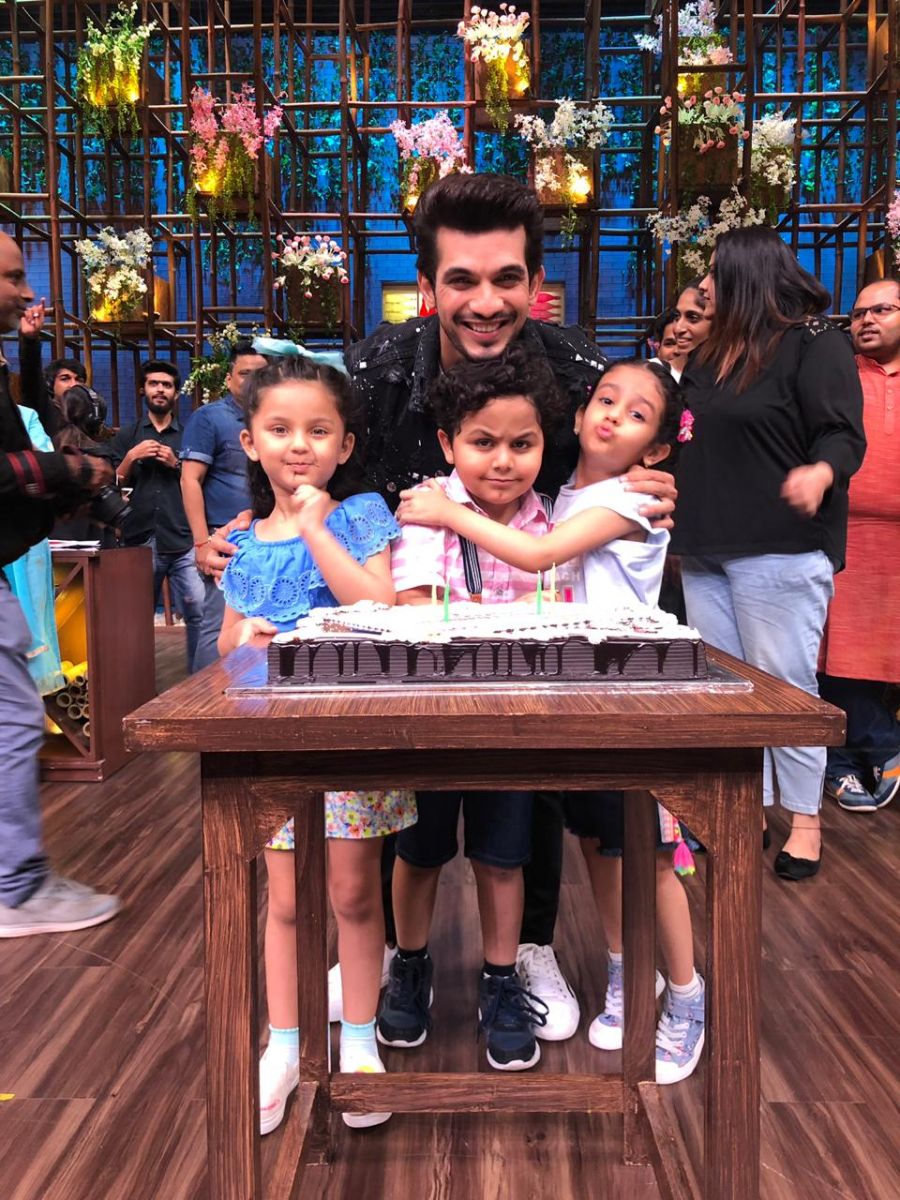 The first episode of Kitchen Champion was aired on February 25, 2019, on Colors TV.