Actor Rohan Mehra who is currently riding high on success with his brand new romantic single Tarse Yeh Naina, already has another project in his kitty which is all set to mark his digital debut.

The actor who has been caught up amongst a lot of travel this year as well a couple of shoots, is gearing up right now for a digital film going to be showcased at various film festivals as well as on a prominent digital platform. 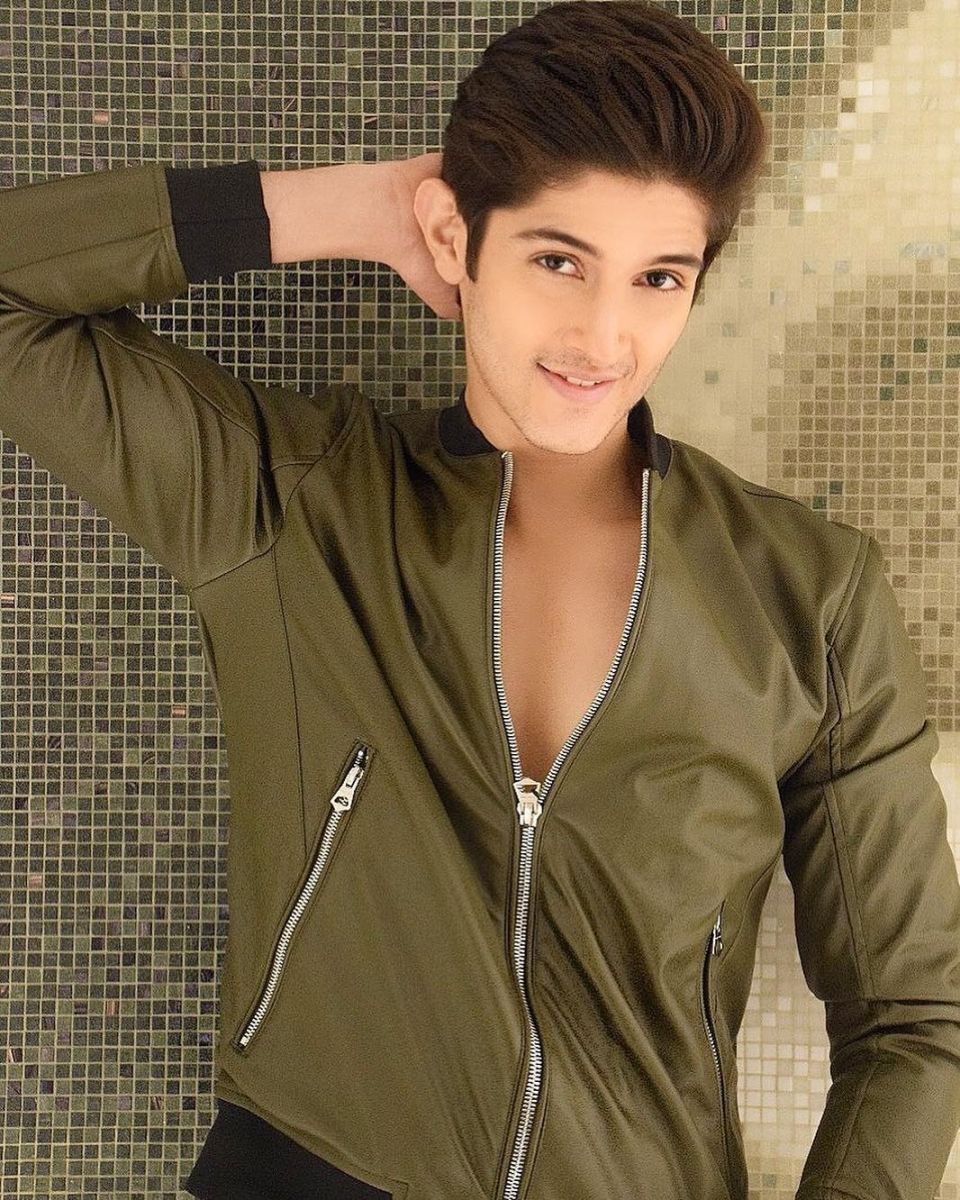 Our sources added, "The film is going to be based in Rajasthan which has a lovely backdrop to it. The theme is that of an innocent boy-girl love story which takes a U-turn through some challenges and how the lovers make it through! The story has a lot of interesting aspects, and Rohan who is going to be showcased a bit differently this time is surely going to pack a punch with his role this time on screen."

We hear that Rohan is going be seen in his most loved lover boy avatar once again, but this time in a different manner which the audiences are surely going to love.

On the work front, Rohan has been part of shows including Yeh Rishta Kya Kehlata Hai, Sasural Simar Ka, and Bigg Boss.