In 2017, singer-turned-actor Amit Tandon had announced his separation with wife Ruby. The same year Ruby, who is a dermatologist by profession, was held in remand at Al Raffa jail after the Dubai Health Authority complained against her for threatening some government officials. After coming back from serving her 10-month jail term in Dubai in January, seems like Amit and Ruby are heading towards reconciliation and are once again living together as a family. Recently, Amit spoke about the trying times that the family had faced when Ruby was in jail and how they are now making efforts for reconciliation. 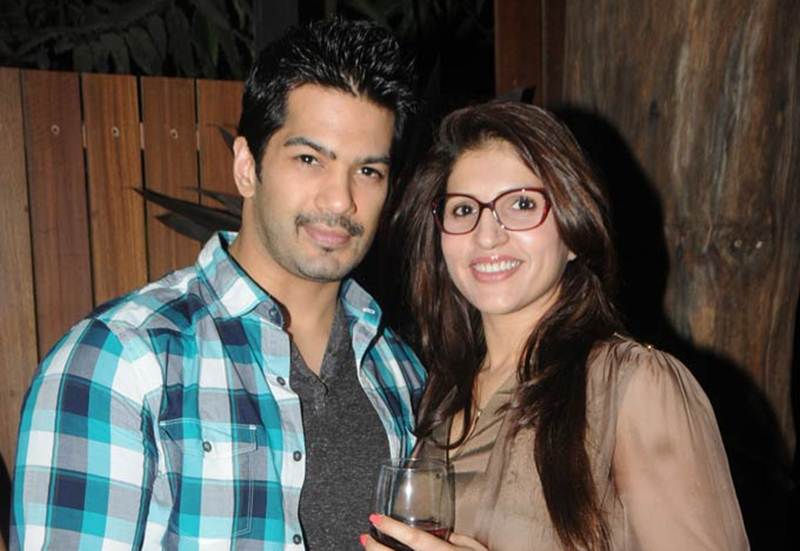 Recommended Read: Has TV actress Vahbiz Dorabjee asked for Rs 2 crore alimony from Vivian Dsena? Here's what she has to say

“The difficult time helped put things into perspective. There were a lot of upheavals in my life and it was difficult to explain to my daughter, Jiyana, who is seven, what was happening. In a way, I felt guilty for the situation she had to face. I still remember her crying through the night when Ruby was away. We suffered serious financial losses, but all this has only made us stronger. The legal system in Dubai is not easy to work around. We got a court hearing after over 10 months,” Amit Tandon said in a statement. 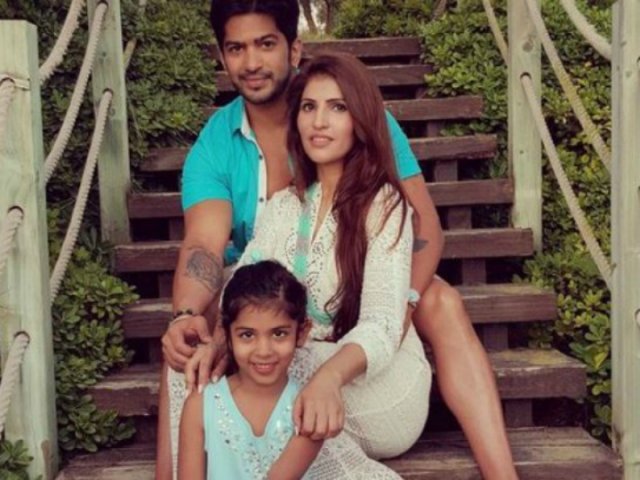 He further added, “Ruby is slowly getting back to work. She has unbelievable strength; I would have gone mad if I was in her place. Our relationship is still work in progress, but we are friends again, at least we know we can depend on each other. We are living together as a family and I’m glad I get to see my daughter every day.”

On work front, Amit also returned to music after a gap of 10 years with a new single, Checkmate in collaboration with Bups Saggu and Rimi Nique.