Advertisement
HomeTELEVISION NEWSTELLY BUZZI am ready to work with her on any platform: Sushant Singh Rajput on working with Ekta Kapoor

I am ready to work with her on any platform: Sushant Singh Rajput on working with Ekta Kapoor

Recently Sushant Singh Rajput was interacting with the media at the launch of author Natasha Malpani Oswal's book titled Boundless along with Ekta Kapoor. The actor who worked with her in serial Pavitra Rishta was asked if he would like to work with Ekta on television again. To which Sushant replied, "Why only on television? I am ready to work with her on any platform. Apart from my family, if there is one person who has been instrumental in my career, it is Ekta (Kapoor) madam. So, if she tells me to do anything, I will follow her."

Sushant recently wrapped up shooting of Nitesh Tiwari's next film Chhichhore, in which he will share screen space with Shraddha Kapoor. Talking about the film, the actor said, "We have completed shooting of the film and now it will release soon. I feel very excited during the shooting of every film of mine. Now, we will do the film's dubbing."

Recommended Read: Watch: Kapil Sharma reveals that his bikes are Alia Bhatt’s biggest fans on the sets of ‘The Kapil Sharma Show’ 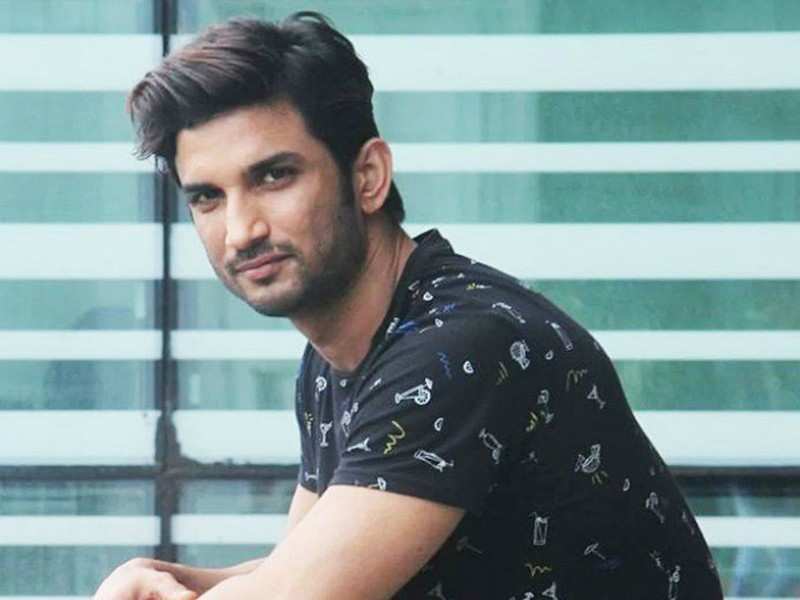 The Kai Po Che and Kedarnath actor said he enjoys the entire filmmaking process. "When our film is about to release, there is always an excitement about people's reaction to it. If people resonate with the film, that gives us immense satisfaction. Once the audience appreciates your work, it motivates you to do a lot better with your future projects. So, it's a process which I really enjoy," said Sushant. 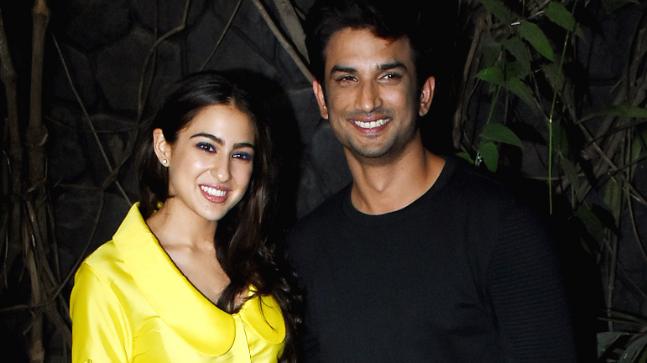 Sushant worked with actress Sara Ali Khan in Kedarnath, and now, he has worked with her father Saif Ali Khan in his next film Dil Bechara. On working with Saif, he said: "It's a good feeling. I am a huge fan of Saif sir and I got an opportunity to work with him so early in career so, it's kind of self-motivation for me." 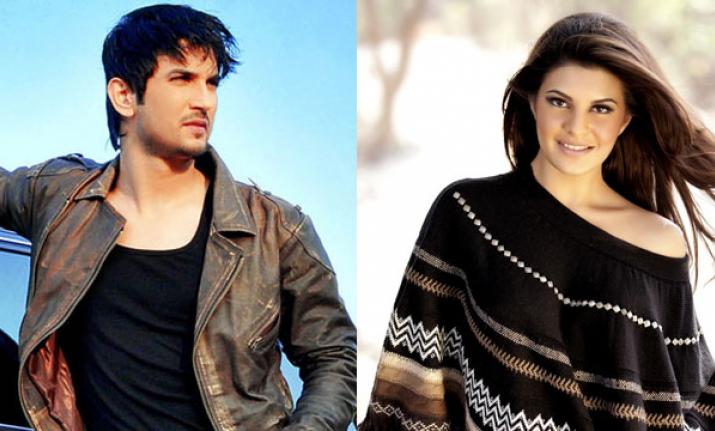 Sushant and Jacqueline Fernandez's upcoming film Drive, which was supposed to hit the screens last year, will now release on June 28. The Dharma Productions project was earlier locked for release on March 2, 2018, and then the date was shifted to September 7, before being pushed further.

Explaining the delay, the actor said, "There is a lot of visual effects work involved in the film and it is very recent technology in our country. Therefore, it is taking time. Once we are done with the VFX work, it will release on its scheduled date. I am very excited for that film because it has a really interesting story and Tarun Mansukhani is also returning to direction after a long gap."