Here’s some good news for all Kareena Kapoor Khan’s fans. The actress is all set to make her television debut soon with the popular dance reality show Dance India Dance.  Speculations have been rife that the actress has been in talks with the show’s makers to feature as a judge. In fact, only a few days ago we had reported about Kareena being in talks to feature as the judge on the dance reality show. Now, the channel has confirmed that she will feature on the panel of judges alongside choreographer Bosco Martis.

The channel released a teaser featuring Bosco as the judge last week. The popular show will see a few changes. The show will be hosted by television actor Dheeraj Dhoopar. The show will be titled Battle of the Champions. It is also reported that DID runner-up Punit Pathak and rapper Raftaar are also in the running to judge the show. However, only one of the two will make the cut as the show always has three judges on the panel. 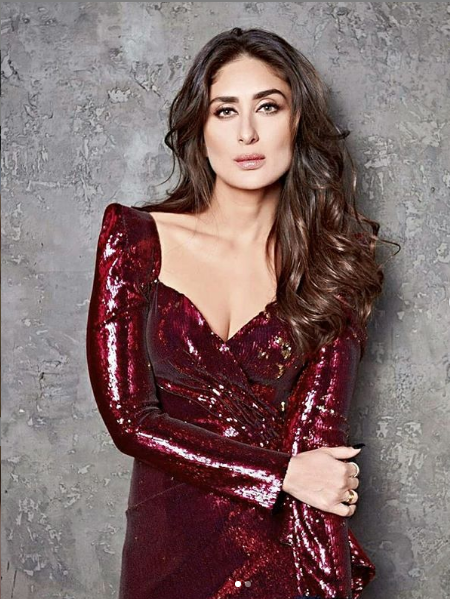 RECOMMENDED READ: Nothing has changed: Akshay Kumar on reuniting with Kareena Kapoor Khan in Good News

Kareena is having a great time career-wise currently. She hosted her own radio show titled What Women Want that was pretty successful and has many films in her kitty. She will be seen in Raj Mehta’s Good News opposite Akshay Kumar and in Karan Johar’s directorial Takht.

Even after doing twenty shows, why am I still being asked about my old

Making sure that they are well fed: Chef Vikas Khanna joins 'brother' Sonu Sood in helping migrants workers; provides food for their journey