Sonakshi Sinha’s film Khandaani Shafakhana has failed to live up to the expectations. The dramedy failed to tickle the audience’s tickle bone and proved to be a dud at the box office. After opening to a dull start the film has continued its downfall over the weekdays. Shilpi Dasgupta’s directorial debut explores the taboo topic of sex and is touted as the only sex film that can be watched with the entire family. However, the quirky trailer and the catchphrase has not managed to lure in the audience to the theatres.

The film has collected a mere Rs 4 crores in its first week that doesn’t’ even cover its promotional and marketing costs. The film marks the Bollywood debut of singer Badshah. Khandaani Shafakhana also stars Varun Sharma, Annu Kapoor, Nadira Babbar, Priyankasu Jora, and Kulbhushan Kharbanda. The film released on August 2 but has failed miserably to get footfalls in the theatre. On the other hand, Kriti Sanon, Diljit Dosanjh and Varun Sharma starrer Arjun Patiala has failed to rake in the moolah. The film had a very bad opening and it could not pick up momentum at all. The film only managed to gross Rs 80 crores in India. The film is a spoof comedy and predictably had no takers amongst the Indian audience. 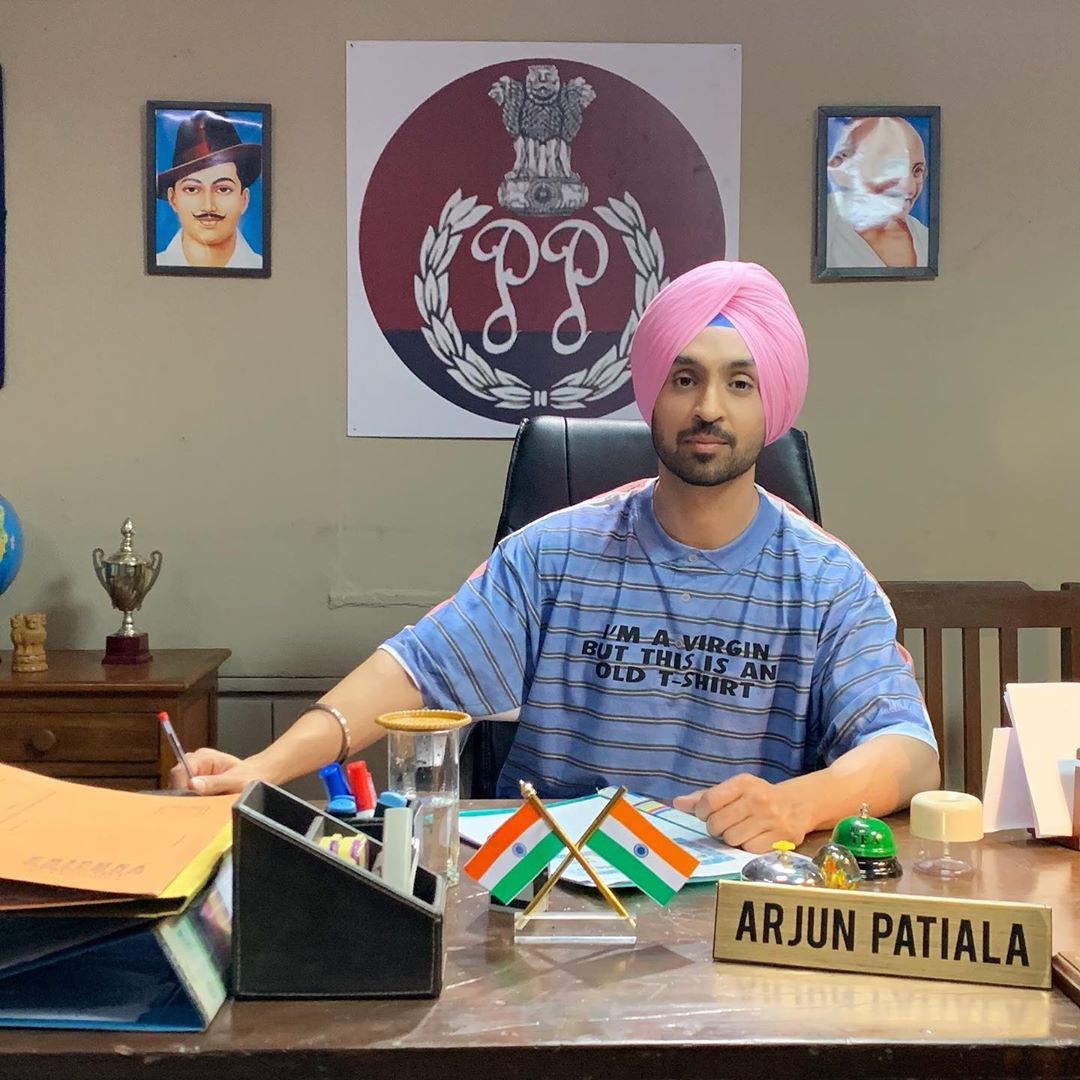 Meanwhile, Kangana Ranaut and Rajkummar Rao starrer Judgementall Hai Kya is also not faring well. It is facing tough competition from Fast and Furious Presents: Hobbs & Shaw and Super 30. The film has failed to cross the Rs 50 crore mark and before it gets taken down from the theatres is hoping to put up a healthy total. The film has garnered Rs 34.50 crores. Although the film is quirky and boasts of stellar performances by its cast Judgementall Hai Kya has failed to do justice with its box office collections. 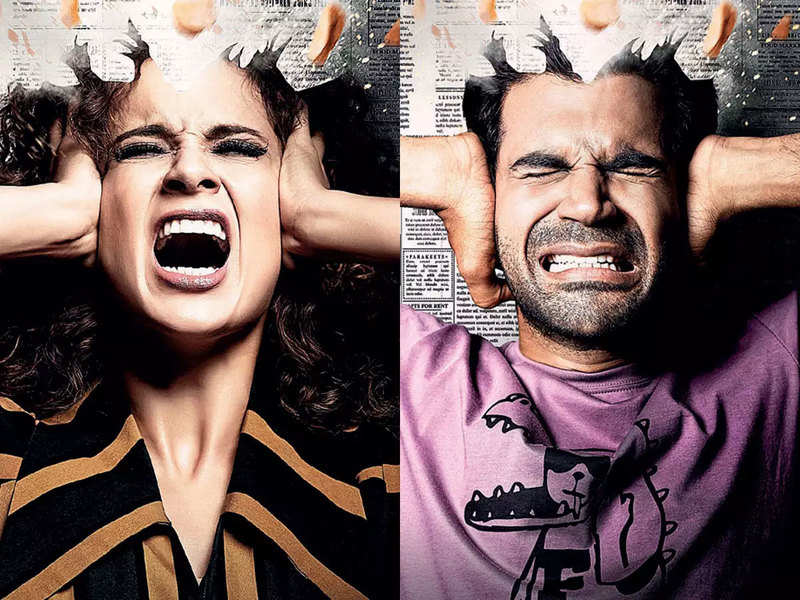 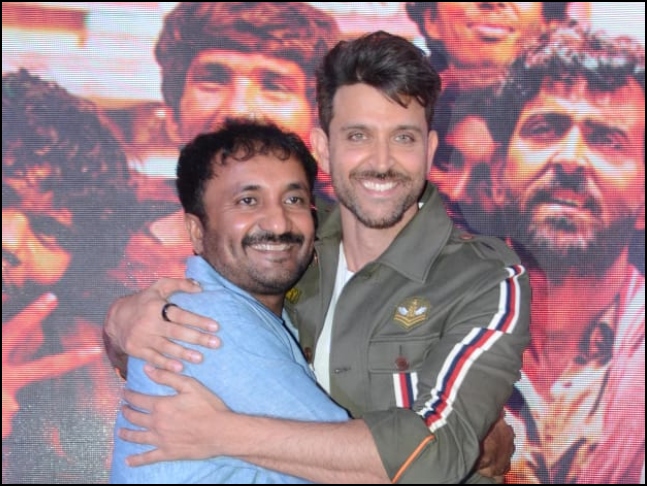