Hrithik Roshan starrer Super 30 has entered the 100 crore club at the box office. The film has become a blockbuster hit and continues to grow, leaps and bounds at the box office! With Super 30, Hrithik has delivered a phenomenal performance with a storyline that has garnered immense appreciation for the story of the triumph of spirit. By the end of Day 10, the film has charted more than 100 crores, marching into the club of the commendable successes that it is.

The superhit is garnering praise from nationwide. From teachers to ministers, to the audience, Super 30 has been hailed for the dynamic and zestful performance by Hrithik. Adding on to the massive hit, the governments of the states of Rajasthan, Bihar and Uttar Pradesh have announced the film as tax-free.

Recommended Read: 'It takes me back to the time when Kaho Na... Pyaar Hai had released': Hrithik Roshan on the success of Super 30 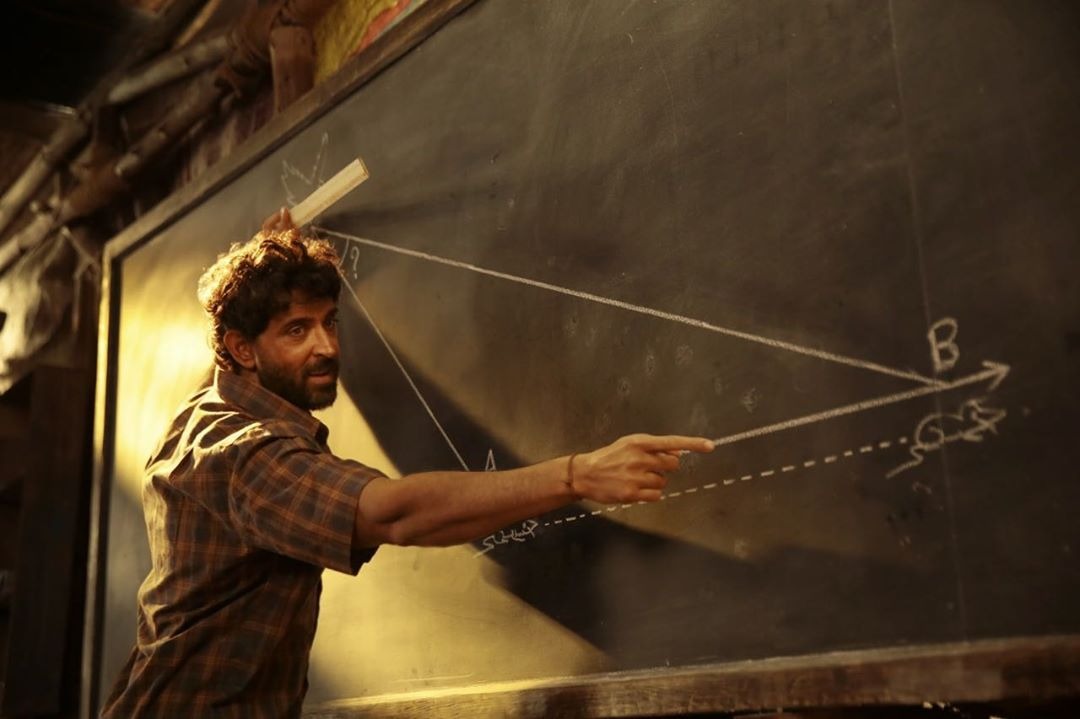 Super 30 unfolds the life of Bihar-based mathematician Anand Kumar, who trains a batch of 30 students 'Super 30' for the coveted Indian Institutes of Technology (IIT) entrance exam every year.

With Arjun Patiala and Judgementall Hai Kya the upcoming Friday ie July 26, it will be interesting to see how the film braves the competition.