Advertisement
HomeTELEVISION NEWSBIGG BOSSRakhi Sawant cries over her eviction from Bigg Boss 15, says 'they use me like a tissue, squeeze all juice out of me' 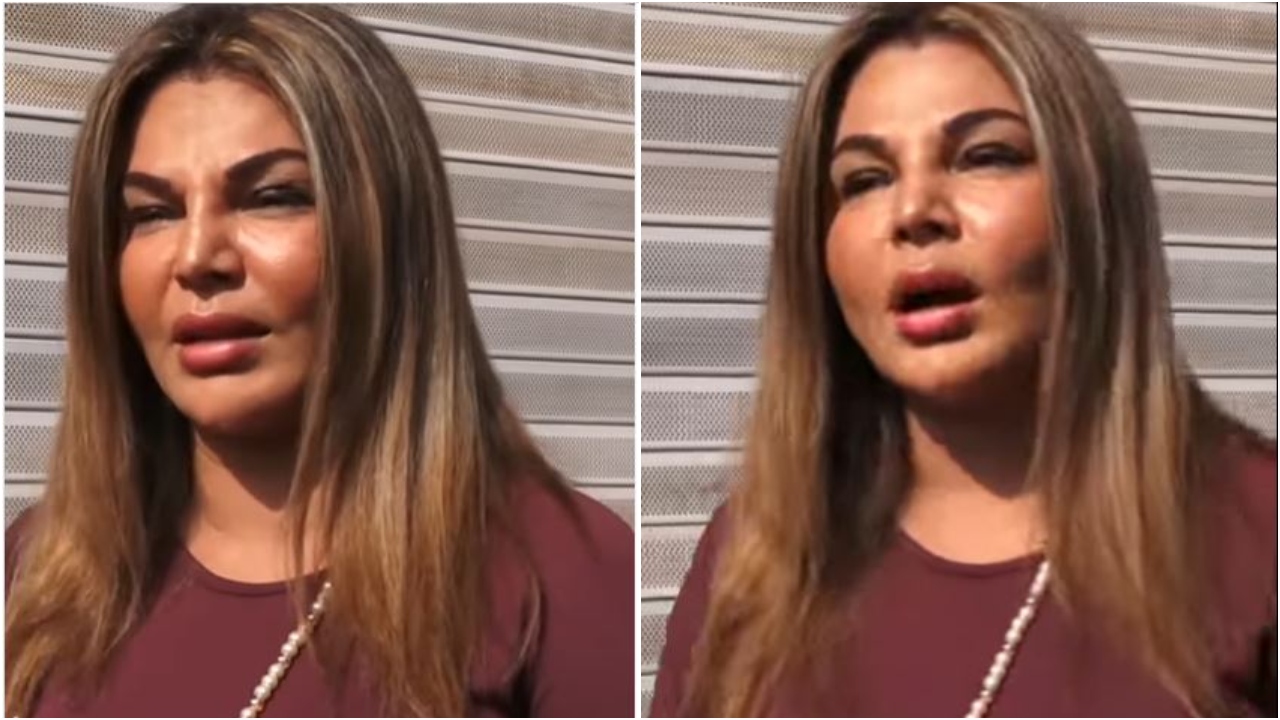 Just a few days before the grand finale, Rakhi Sawant was evicted from Bigg Boss 15. Since then, she has been stepping out in the city and interacting with the paparazzi. During her recent outing, Rakhi spoke to a bunch of cameramen about Bigg Boss and her elimination. The actress felt the makers of the reality show used her like tissue paper by calling her only for entertainment purposes. She added that she also deserved to win the trophy.

Recommended Read: Rakhi Sawant out of Bigg Boss 15 finale race, steps out in the city post-eviction

Rakhi had participated in the first season of Bigg Boss but didn't win the trophy. She returned as a Challenger in Bigg Boss 14 and ended her journey as a finalist and also took home the briefcase with Rs 14 lacs cash. Bigg Boss 15 was her third attempt.