Drama, excitement and competition are at an all-time high inside the Bigg Boss 15 house. The grand finale will take place on January 29 and 30 and just a few days before that, the makers gave a few fans the chance to enter the house and choose the show's Top 6. The live audience, as per reports, gave their rankings to Karan Kundrra, Tejasswi Prakash, Shamita Shetty, Nishant Bhat, Pratik Sehajpal, Rashami Desai and Rakhi Sawant on the basis of the performance during various tasks.

It was reported that Rakhi got the lowest rank and as a result, she had to leave the show. Confirming the news, Rakhi was spotted in the city on Wednesday afternoon. She interacted with the paparazzi and spoke about her journey on Bigg Boss 15. For the outing, Rakhi wore an orange coloured tracksuit. She also clicked pictures and selfies with her fans. 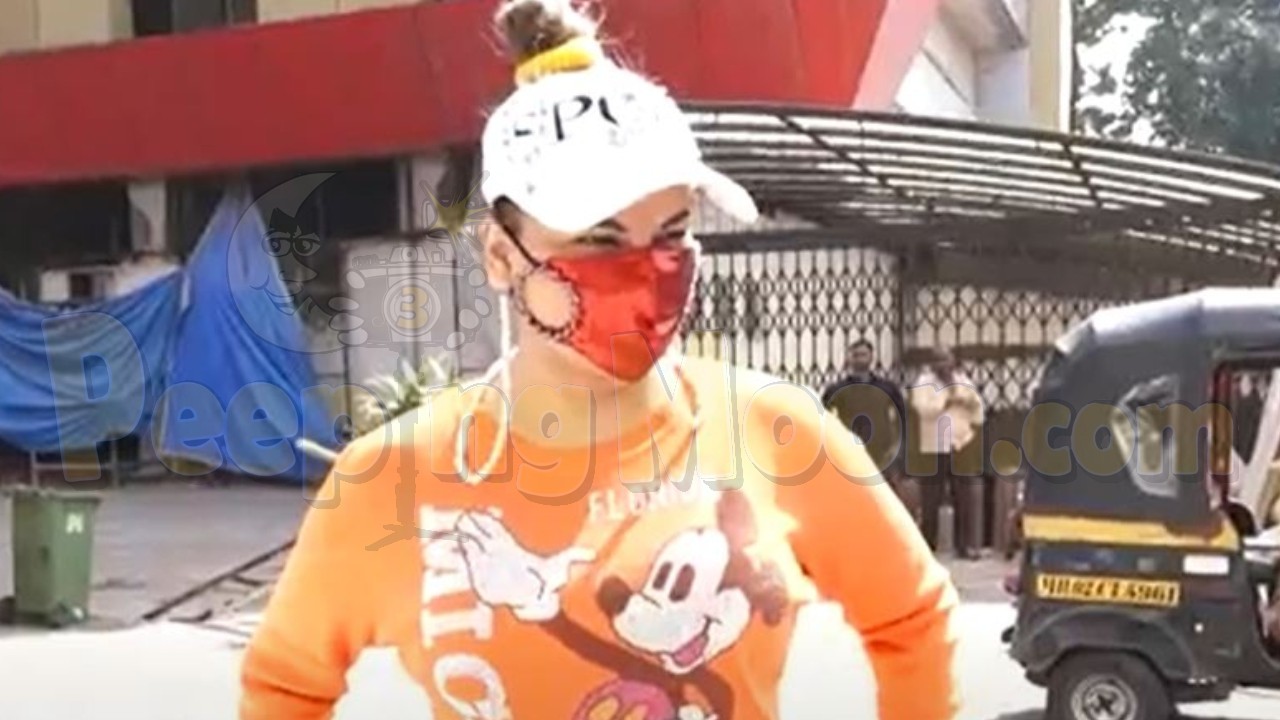 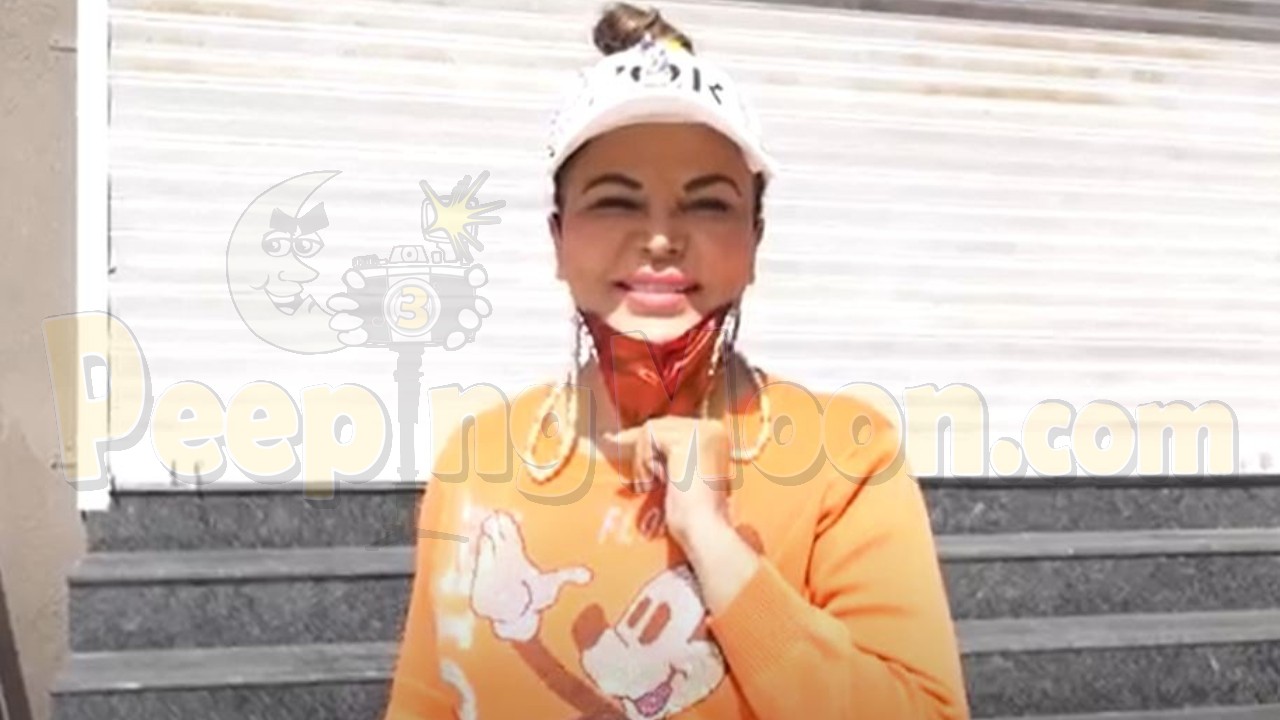 Rakhi entered Bigg Boss 15 as a wild card contestant with her husband Ritesh Singh, who revealed his identity for the first time. Hailed as the entertainer of the house, she was the first person to win the Ticket To Finale.