It's going to be an action-packed Sunday evening as the Weekend Ka Vaar rages on in the Bigg Boss 15 house! Host Salman Khan will introduce a quirky new task for the contestants that will bring in a lot of fun. In this task, each contestant will have balloons on their head. They all have to burst the balloons of their housemates while revealing what galatfehmi they have about themselves or the Bigg Boss 15 house.

Vishal Kotian will become the biggest target of this task by a landslide, as all others will burst the balloons over his head and explain the myths he has about himself. Hinting about his discreet alliance with Shamita, Tejasswi will note, "Main nahi maanti kisiko bhi jhoote promises karke, aapke alliance banake aage badhne ki bilkul bhi zarurat hai." Nishant also quips about how Vishal plays games behind everyone's backs. 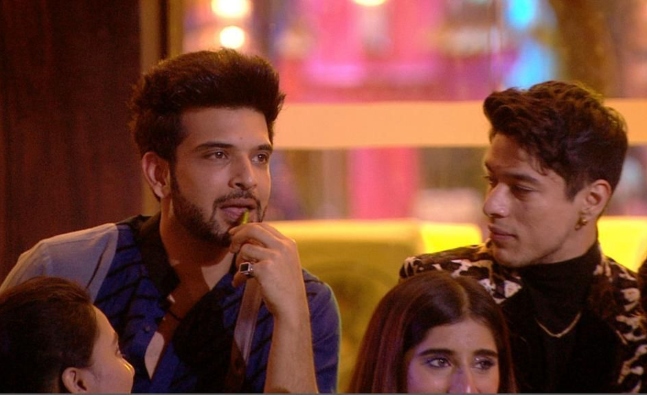 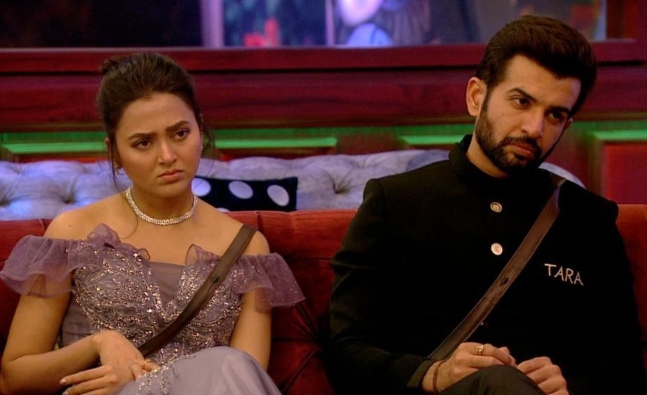 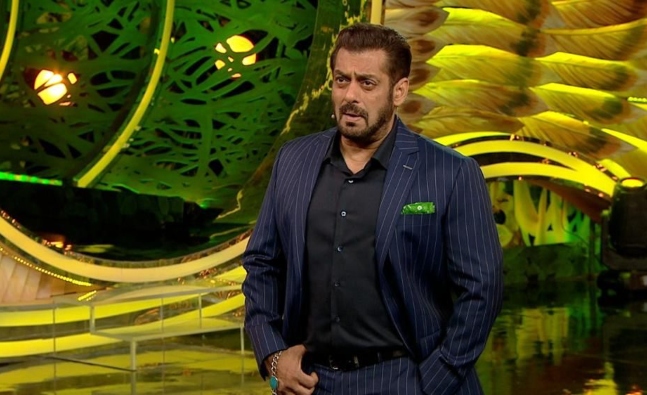 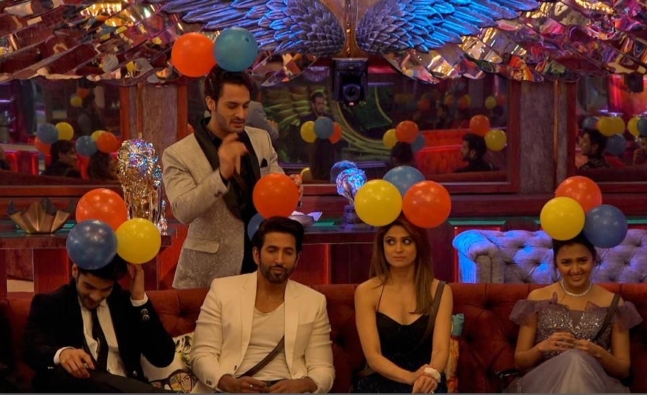 Meanwhile, Manish Paul enters the Bigg Boss 15 house with a 'spicy' game. Based on the housemates' nature, the contestants will have to give each other a type of mirchi that reflects their behaviour! Shamita gives Nishant 'dhokebaazi ki mirchi, as she felt betrayed when the latter nominated her name early. Vishal hands over the 'overconfident mirchi' to Karan, whereas Jay receives the 'laalchi mirchi' because of his actions in the past episodes. He also gets 'jhoot ki mirchi' from Pratik, resulting in a spat between the two before almost coming to blows again!
However, Manish also manages to steal his share of fun with Salman, as the two have entertaining banter. Salman also shakes a leg with Manish on his famous songs, creating a perfect dhamaaka for this Weekend Ka Vaar! 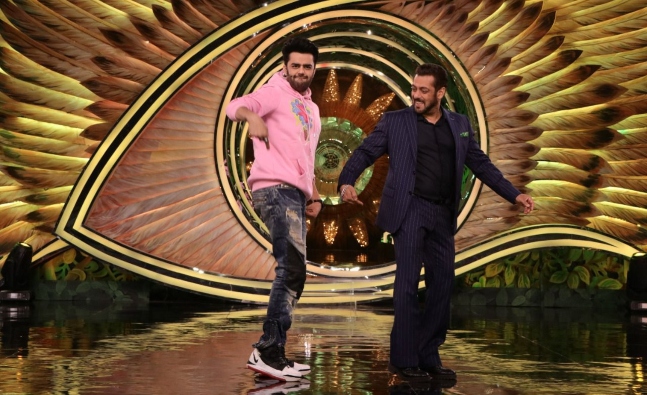 Amidst all this fun and fights, get ready for a twist as the 'BIGG BOSS' prepares for an exciting new entry!