Bigg Boss 14 has been seeing a lot of action of late. The top five contestants Rubina Dilaik, Nikki Tamboli, Rahul Vaidya, Aly Goni and Rakhi Sawant were all set for yet another exciting day in the BB house

Friday's episode was all about the housemates looking back at their BB14 journey and Bharti Singh-Haarsh entertaining the housemates with their comic act.

- The episode began with Bigg Boss asking the housemates to get ready for 'khushiyon ki daawat'. Bigg Boss wanted to treat them before the grand finale. Bigg Boss 14 winner will be announced on Saturday, February 21.

- While everyone was getting ready, Rakhi Sawant and Nikki Tamboli got into an ugly argument. When Rahul pulled Nikki's leg by saying that is she taking the cigarette home, she said, "Rakhi Sawant samjha hai kya." This didn't go down well with her and said, "Apni aukaad mein reh warna kaan pe ek dungi." 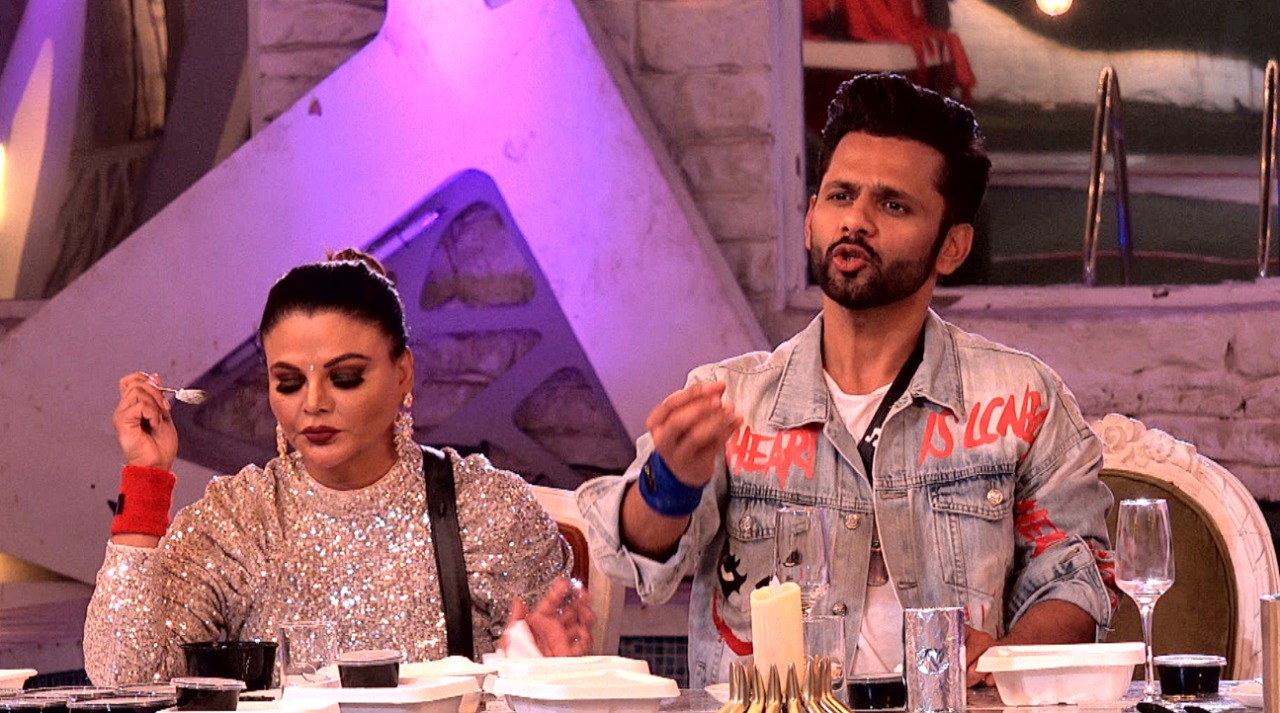 - Both of them got into a nasty fight. Rahul asked Nikki to tell Rakhi that it was not her intention to say and asked her to apologise but she denied it. Rubina, Rahul and Aly tried to resolve the matter. Rubina apologised on behalf of Nikki, which aggravated Rakhi more.

- Rajkummar Rao was the first guest to enter the house. He was on the show to promote his horror-comedy Roohi, co-starring Janhvi Kapoor. He asked the contestants to come and tell about one thing they liked and one thing they disliked about their co-contestants. 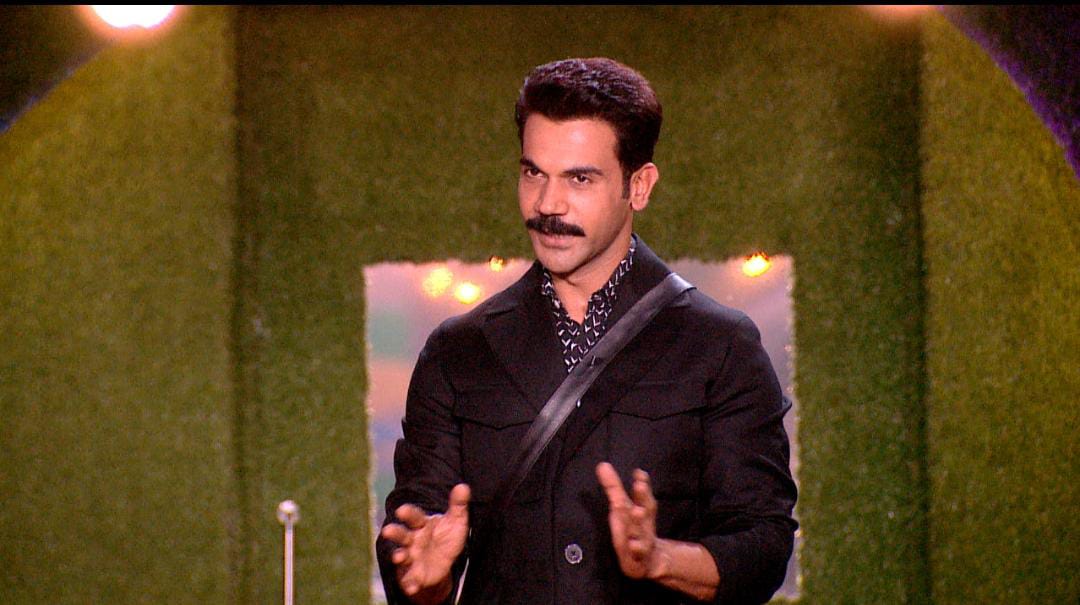 - Rubina praised Rahul and said that his art does not discriminate between people. Rakhi said that Nikki is like a canon and had many good things but she hasn't seen any. Aly said that Rubina has a good vibe and very few people he addresses as sister and Rubina is one of them. He also said that Rubina can go on to prove herself right despite knowing that she is wrong. Rahul said that Rubina doesn't keep a scope of correction in her.

- Soon, Comedian couple Bharti Singh and Harsh Limbachiyaa entered the house and played a few games with the housemates. 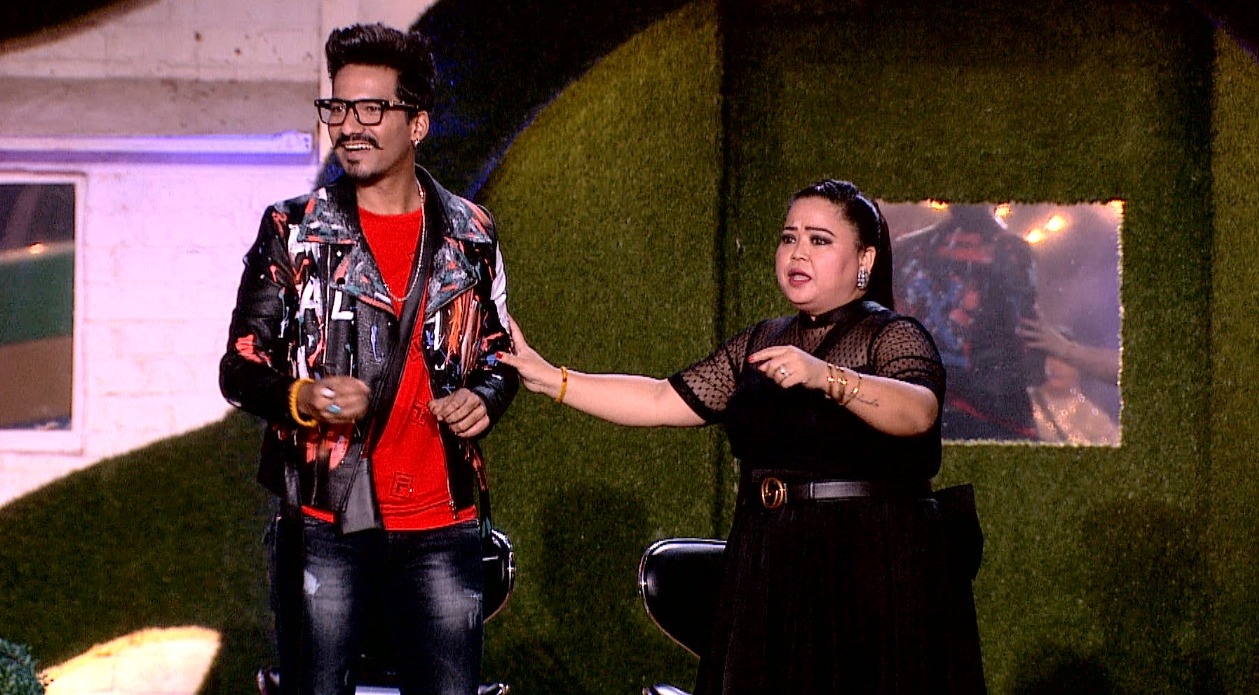 - Bharti Singh took a dig at Rubina Diliak and said that Haarsh Limbachiyaa pointed out that since Abhinav Shukla has left the house, Rubina Dilaik and Rahul Vaidya are getting along well. 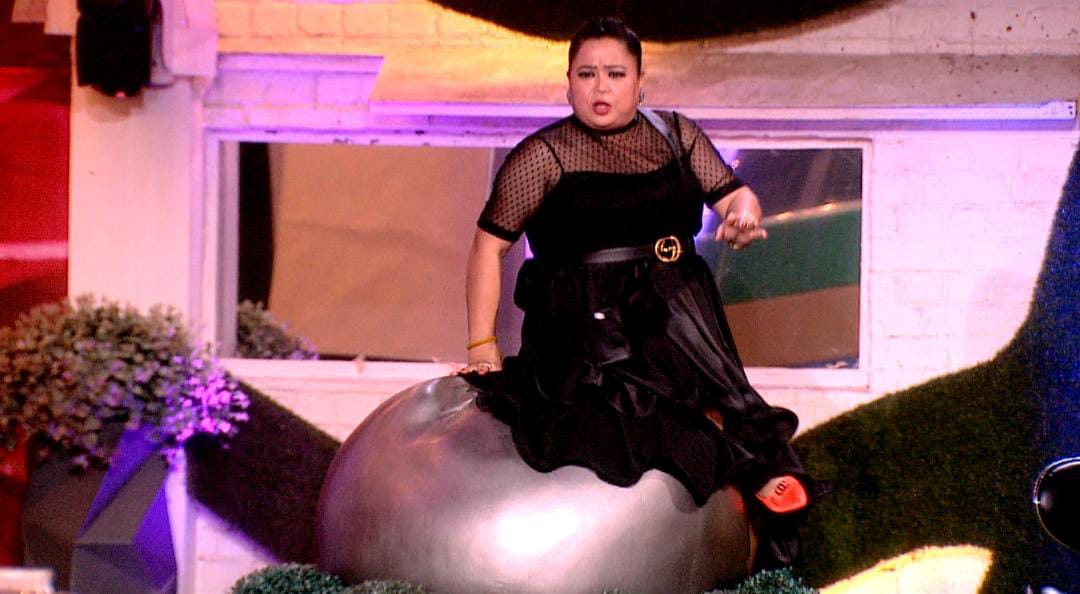 - Bharti and Haarsh got customised trophies for the five finalists. Rubina got a ruler trophy, as she was often called 'shikshika' in the house. Rahul was called to give the winning speech for him. 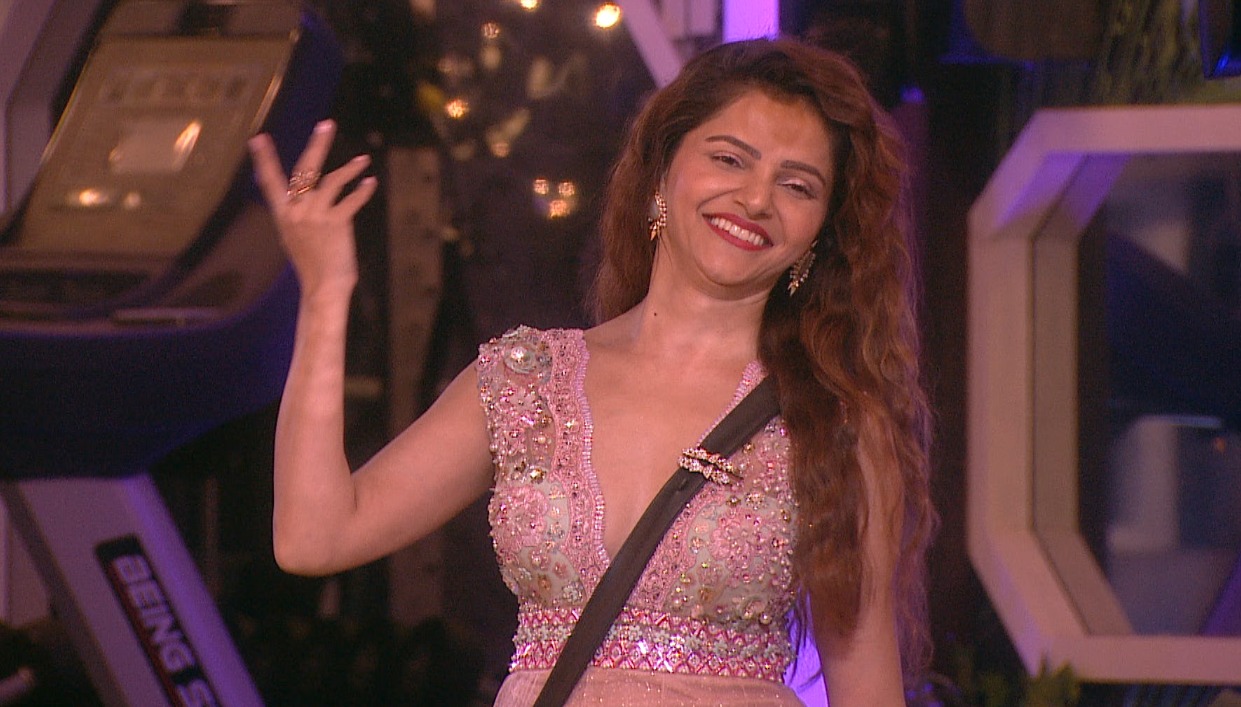 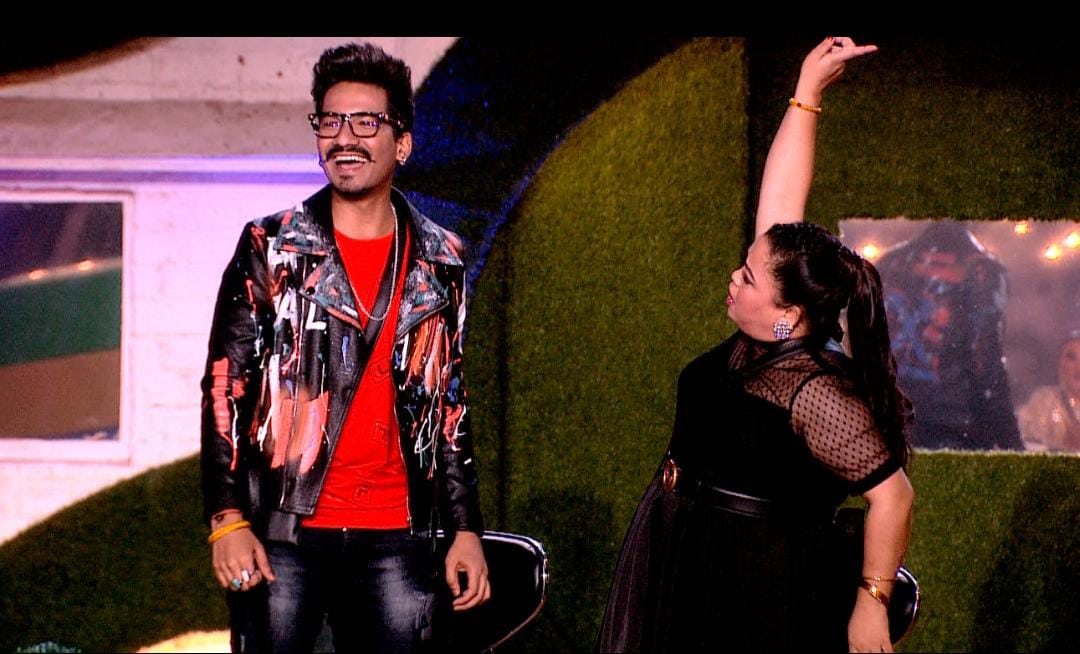 - Later, Bharti announced that the offer that Bigg Boss had given to Nikki has been doubled. She was earlier offered to take Rs 6 lakh but not she can take Rs 12 lakh and leave but she denied to take the money. She said, "Paise main kabhi bhi kama sakti hoon aur paise se upar main Bigg Boss ko rakhti hoon." Next Rakhi was given the offer. She said, "Dil kehta hai ki bhaag jaaon. Dimaag kehta hai 12 nahi 36 milenge (Bigg Boss 14 winning amount)." She said that Bigg Boss is important for her and she would not like to leave.