Bigg Boss 14's Sonali Phogat's house in Hisar was robbed as Jewellery, a licensed revolver, 10 lakh and other valuables were stolen from the BJP leader's house. According to the police, Sonali was away in Chandigarh when the alleged theft took place. On her return to Hisar on February 15, she found that her house had been burgled.

She found gold and silverware, a silver pot, Rs 10 lakh cash, jewellery, a .22 bore licensed pistol, and eight cartridges missing from her house in Sant Nagar. 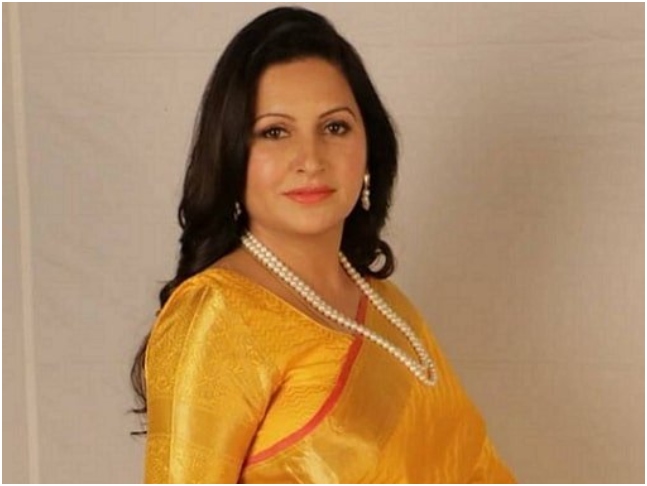 Though there were CCTV cameras in the house, the thieves took the digital video recorder (DVR) that contained footage, police said. HTM Station House Officer (SHO) Sukhjit said that the theft case is being probed.