Advertisement
HomeTELEVISION NEWSBIGG BOSSBigg Boss 14 Day 110 Highlights: Abhinav Shukla gets into an ugly fight with Aly Goni, tells wife Rubina Dilaik to not be friends with him

Bigg Boss has been seeing a lot of action of late. The housemates' behaviour in the tasks assigned to them doesn’t seem right to Bigg Boss. They have broken rules in each and every task assigned to them and make the tasks null and void. Earlier, Bigg Boss had warned them all that their rations could be taken away if they do not change their actions.

- In the lockout task, next, BB sent coffee for one person but it would cost 100 units for the team. Rakhi said that she can do anything for coffee. Abhinav tried to convince Rakhi not to take coffee. She made a deal with him that she would leave the coffee but wants one hug every day from him.

- Soon, Devoleena made a deal with Aly. After a discussion with Rubina, they decided on Rakhi's name but Vikas announced that he won't let Rakhi go inside the house. 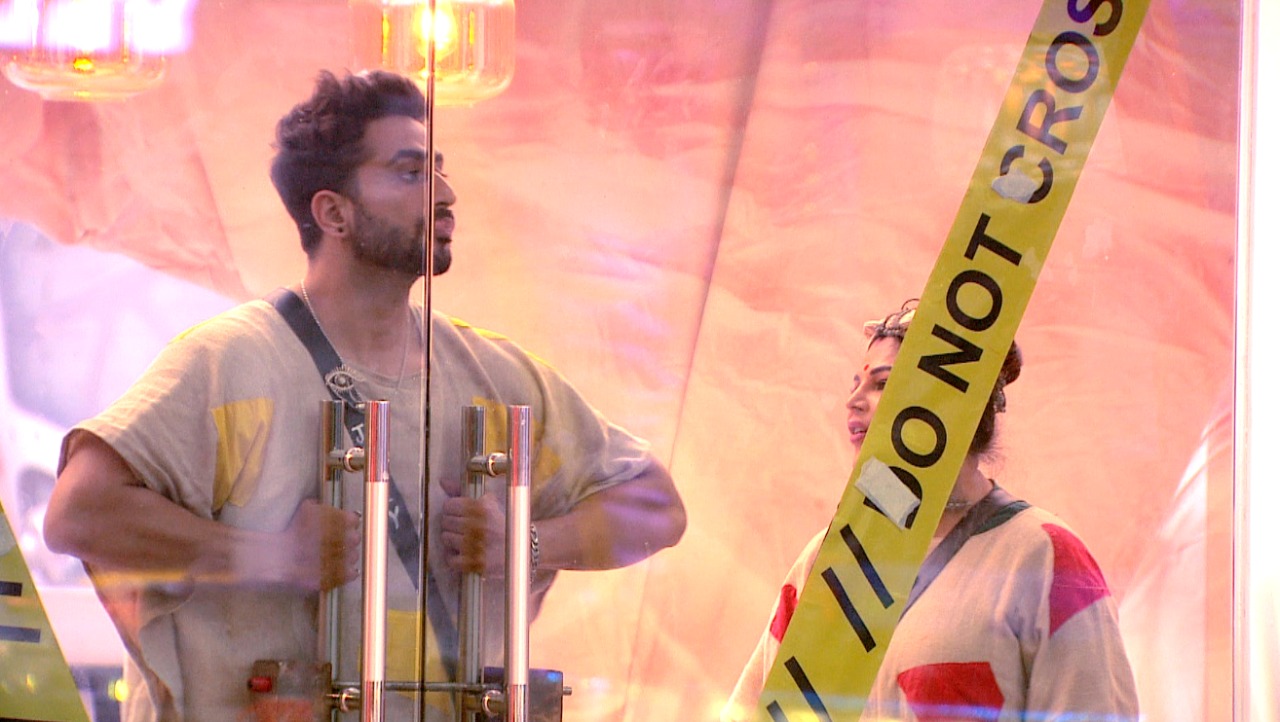 - Soon, Rahul Vaidya and Rakhi Sawant entered the house. Rakhi picked the coffee bottle. However, Aly and Abhinav got into an ugly argument. Aly called him 'nalla' and bandar (monkey) while Abhinav called him bhains (buffalo) and zero. Rubina got into an argument with Devoleena and Rahul for forcefully entering the house.

- Bigg Boss got the housemates assembled in the garden area. Rubina and Rahul got into an argument. While they are arguing, Aly is again seen provoking Abhinav. He threatened Abhinav of breaking his mouth. 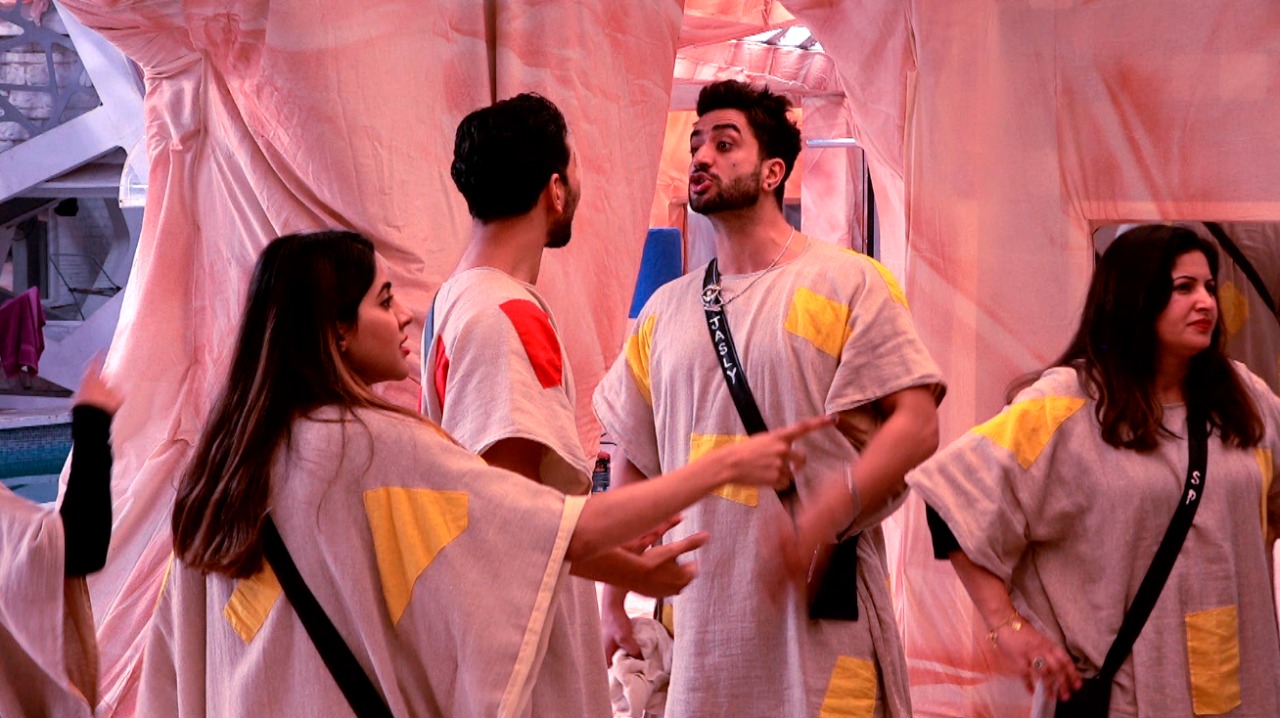 - However, Rubina didn't agree to Rahul's points tally and eventually, the task got cancelled. Bigg Boss announced that the house will get basic ration but not the luxury items.

- Next day, housemates woke up to the song Halkat Jawani. Aly was heard saying, "Mera nahi toh kisi ka nahi," as the task got cancelled. Abhinav got upset when Rubina was laughing with Aly.

- When Abhinav questioned her, she said that she never questioned him when he used to sit and laugh with Jasmin Bhasin when she was not in good terms with her. Abhinav reminded her how Aly threatened him of breaking his face.

- Later, Bigg Boss introduced a new task 'Press For Entertainment'. Whoever would win the task, a contestant would get a chance to win five luxury items from BB Mall. Vikas and Aly were the first contenders. Vikas succeeded in hitting the buzzer first and he got one hour to entertain the audience. Next, Arshi and Sonali were pitted against each other. 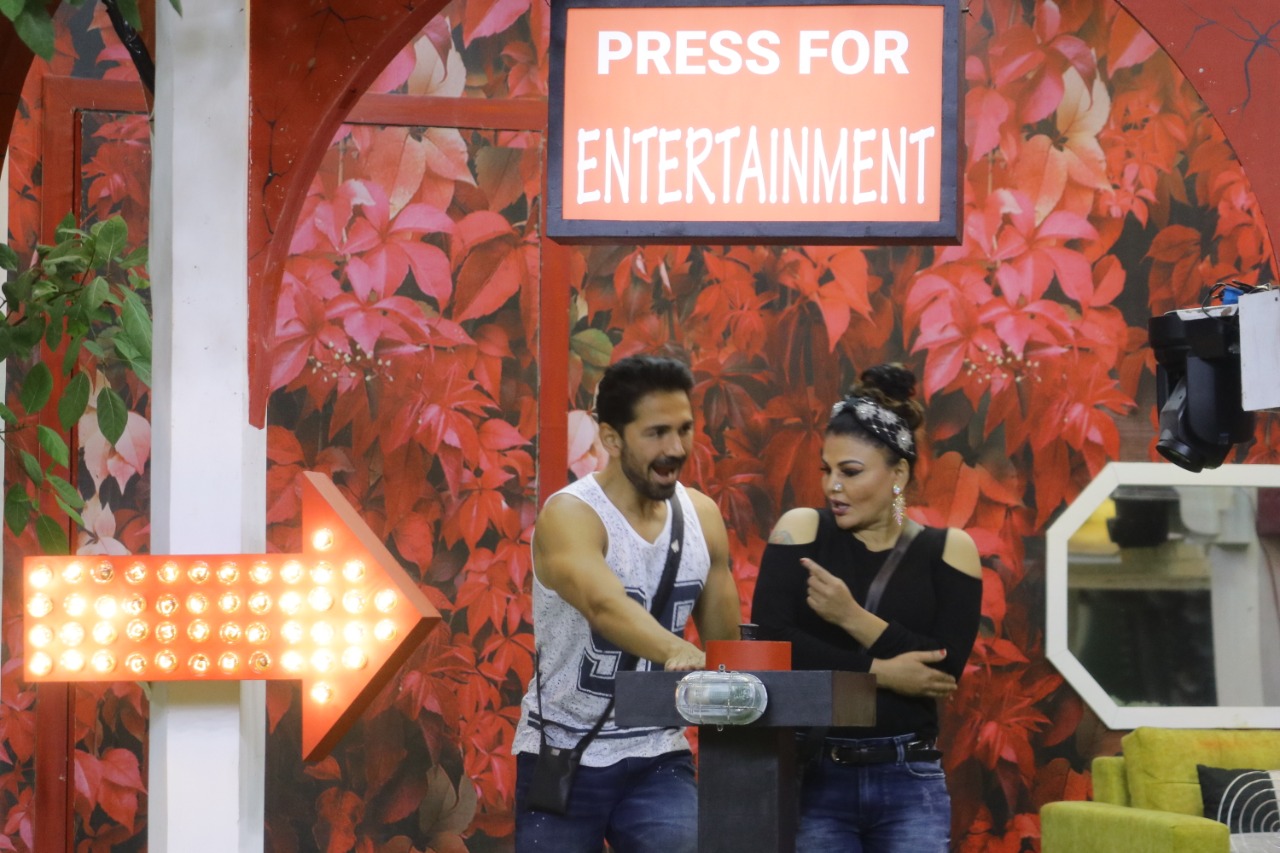 - Arshi and Sonali got into an argument after Sonali said that she wants to perform this task. Sonali refused to participate in the task, as Arshi was guarding the buzzer with her hand. When Sonali caught Arshi's hand and hit the buzzer, it didn't go down well with Arshi who went berserk. The episode ended on an ugly note as Arshi locked horns with Sonali.

Shehnaaz Gill shares a sneak peek of Fly with Badshah; music video to release on March 5