Salman Khan hosted Bigg Boss14 is keeping its audiences engaged with new twists-and-turns every day. However, the show is also garnering quite a few controversies as it makes its way to the finale. Here are a few news about the show that are making headline today. 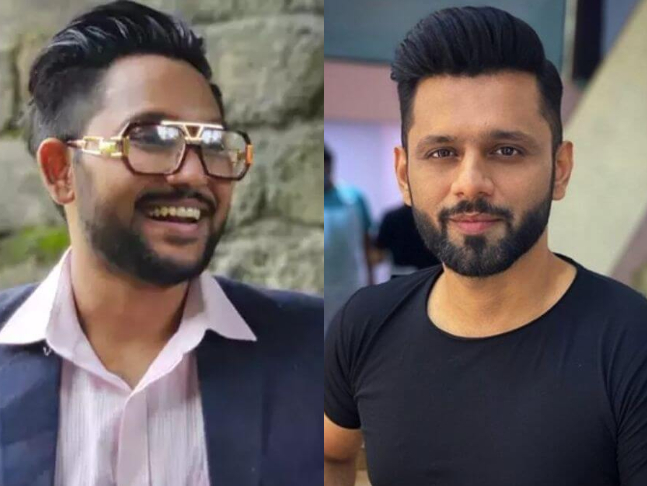 Rahul Vaidya’s voluntary exit from Bigg Bss 14 took everyone by surprise including his fans who were sorely disappointed seeing him go. They demanded his return and continued to trend him on social media. Succumbing to the pressure, the makers got Rahul back. However, this decision has left his former housemate Jaan Kumar Sanu livid who took a dig at his reentry. In a tweet, Jaan called the Bigg Boss house a resort and tagging Shardul Pandit and Pavitra Punia wrote, “Yaar ye kamaal hai. Vacation ke baad @rahulvaidya23 is back !!! Kaash hume bhi vacation milta aisa @PavitraPunia_ @shardulpandit11 @ColorsTV @BiggBoss @EndemolShineIND @OrmaxMedia Bigg Boss is becoming Bigg Resort !”

Shardul, who was also a contestant wrote back saying that at least Jaan has Nikki Tamboli there, who does he have, Manju?

Rakhi Sawant says her marriage is not a ‘publicity stunt’, her husband will reveal himself soon 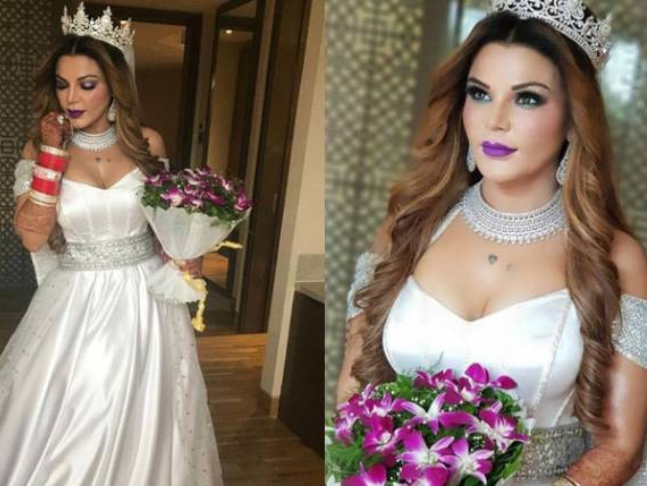 Rakhi Sawant, who has gained entry in the Bigg Boss 14 house as a challenger has proclaimed that her marriage to Ritesh is not a publicity stunt and her husband will reveal himself soon as needs a bit of time. Talking to Rubina Dilaik and Abhinav Shukla, Rakhi said, “Tum log pray karo ki mera husband aaye show pe (please pray that my husband comes on the show).” She added, “Maine inko bola haath jodke ki bohot bade show mein jaa rahi hoon. Ho sake toh ek baar aajana. Kuch toh karo, meri izzat toh rakho (I told him that I am going on a very big show and pleaded with him to come at least once. I requested him to not let me down).”

Rakhi mentioned how people think her marriage is farce to grab headlines and took a jibe at Aly Goni and Jasmin Bhasin and said, “Yahaan pe log, relationship mein rehte hai aur bolte hain, ‘Hum toh dost hai.’ Main cheekh cheekh ke keh rahi hoon meri shaadi ho gayi hai. Arre, nahi kar rahi publicity ke liye (Here, there are people, who are in a relationship but claim there are friends. I am shouting from the rooftops that I am married. I am not doing it for publicity.).” She added that her husband requested for some time and said he would reveal himself to the world before they have babies. 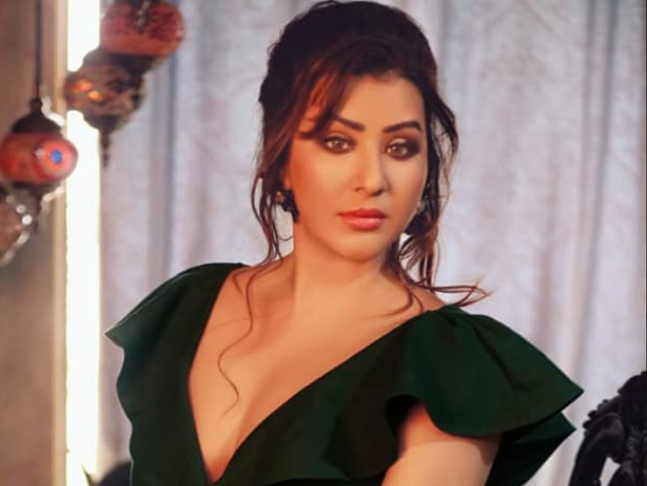 Bigg Boss 11 winner Shilpa Shinde said that she is not following the ongoing season of the reality show. She was reacting to a few tweets on Rahul Vaidya’s re-entry in Bigg Boss 14 that were attribute to her by many. Taking to Instagram, Shilpa shared a video in which she said that she is neither following the show nor has made any comment on any contestant. She said, “Jo koi bhi mere naam ko iss tarah se use kar raha hai, main uske against legal action le sakti hoon. Please yeh nonsense na karein (I can take legal action against those who are using my name wrongly. Please do not do such nonsense).”

She captioned her video, “I am not following #Bigboss14 and have not given any interview regarding any contestant. I don’t have any Twitter account and there are several fake IDs impersonating my name...Requesting media that don’t publish news on the basis of fake tweets. Stop this otherwise ,I have to initiate legal action against those fake id’s.”

Kindly note that #ShilpaShinde does not have any account on Twitter. Any tweet impersonating Shilpa Shinde should be straight away ignored.
Requesting media not to quote such tweets in their publications/videos.
@haribhoomicom

Her brother Ashutosh Shinde also spoke about the same on Monday and tweeted, “Kindly note that #ShilpaShinde does not have any account on Twitter. Any tweet impersonating Shilpa Shinde should be straight away ignored. Requesting media not to quote such tweets in their publications/videos.” 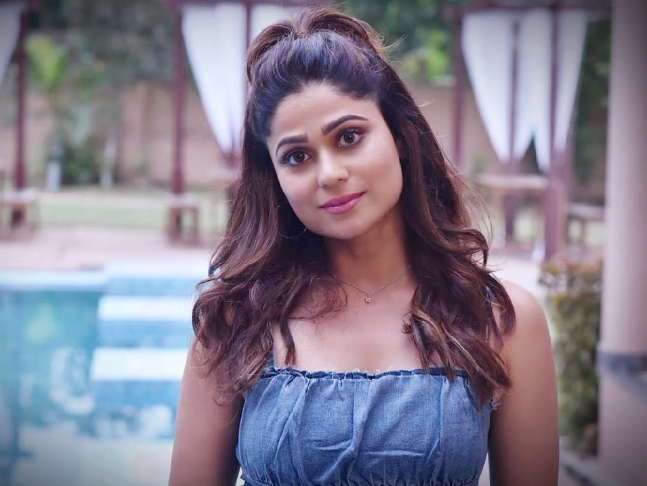 Shamita Shetty, who made her small screen debut with the third season of Bigg Boss, says she does not watch the controversial reality show and finds it disturbing. Shamita said, “I did not even watch my season after I came out of the house. I don't watch Bigg Boss. I find it very disturbing. Now especially, people are so aggressive in the house. At least in my time we used to follow the rule book. I don't watch it.” After Bigg Boss, Shamita, who made her acting debut with Mohabbatein in 2000, was seen in reality shows such as Jhalak Dikhla Jaa and Fear Factor: Khatron Ke Khiladi 9. Talking about reality shows, Shamita said, “I was never into reality shows. It just so happened. Bigg Boss said okay for one week before the show. Every experience I have had in my life has never been one that I have planned. It just happened and all of these experiences have just been so wonderful for me. (I made) No conscious decision as such to do reality. When something comes my way and I like it, then I instinctively say yes and then I just stick with it, But I think I have done three of the biggest shows on television.. Bacha kya hai (what's left)?"

Shamita is currently gearing up for release of the web-series, Black Widows, a remake of a hit Nordic series of the same name. The story follows three best friends who are in abusive marriages, whose lives are in for a twist. The Hindi show is the eighth international remake following adaptations in Ukraine, Estonia, Lithuania, the Middle East, Mexico, Scandinavia and the Czech Republic. Directed by Birsa Dasgupta, Black Widows also features Mona Singh, Swastika Mukherjee, Sharad Kelkar, Raima Sen, Parambrata Chattopadhyay, Aamir Ali, and Sabyasachi Chakraborty among others. The show releases on the OTT platform Zee5.

Shehnaaz Gill shares a sneak peek of Fly with Badshah; music video to release on March 5