Salman Khan, on Saturday, shared the first teaser of Bigg Boss 14. Assuring that the new season will 'change the scene', the superstar left fans excited. While the list of contestants is yet to be made official, rumour has it that television actress Tejasswi Prakash has been approached for the show. Tejasswi was recently seen in Khatron Ke Khiladi 10.

As per an entertainment portal's report, the Swaragini actress, when approached previously, had declined the offer. In an interview after Khatron Ke Khiladi 10, Tejasswi said her priority will be signing fiction shows. However, the makers of the controversial reality show hosted by superstar Salman are willing to convince her to come on board for the latest season. Well, while the makers are yet to confirm this development, fans of the actress are indeed excited. 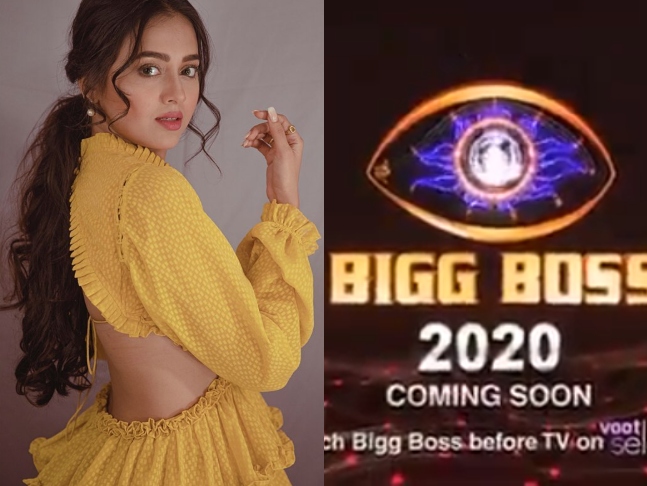 On the other hand, the infamous yet anonymous watchdog, The Khabri, on Instagram, shared an update that Bigg Boss 14 is likely to premiere on Colors from September 4, 2020. As per the account, the makers will start the shoot of the Salman-hosted on September 3, 2020. However, an official confirmation is awaited.