Stepping into the fourteenth year, makers of Bigg Boss have reportedly started approaching celebrities for its latest edition. As per reports, the controversial reality show hosted by Salman Khan, this time, will feature 4-5 commoners along with celebrities. While the production house is yet to announce Bigg Boss 14 and its contestants, the buzz has it that Akanksha Puri has been approached for the same. Akanksha is the ex-girlfriend of Bigg Boss 13's participant Paras Chhabra and made headlines after he flirted with actress Mahira Sharma. As a result, Paras ended his relationship with Akanksha, his Vighnaharta Ganesh co-star, before the show concluded in February this year. Talking about Bigg Boss 14, the actress told a leading daily that it is too early to discuss the show given the ongoing Coronavirus pandemic situation.

"Yaar do you really think Bigg Boss 14 will happen during such a condition. There's so much happening. Shows are shutting down and all. In fact, we don't even know if the shoots are going to start and if things are going to be fine soon. I have no clue if the show is going to happen this time or if it is coming up with a new season. Right now, I am very happy playing Parvati in Vighnaharta Ganesh and I am eagerly waiting for the shoots to resume. I am waiting to go to Aamgaon and start the shooting. Right now, it is way too early to talk about a new show or being a part of Bigg Boss 14. Let's see where life takes. I would definitely like to entertain my audience in every possible way and I will continue doing different and new things," Akanksha told. 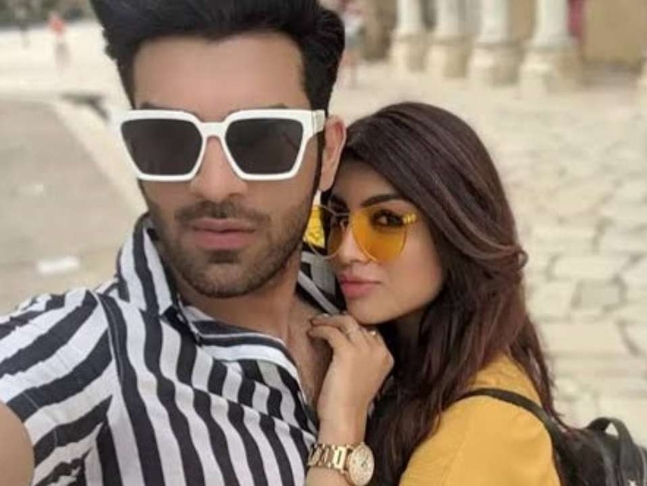 On the other hand, it is reported that Zaan Khan of the now off air show Hamari Bahu Silk is also in talks with the makers of Bigg Boss 14. The actor recently made headlines for raising objection over non-payment of dues of the team of the show. According to a leading daily's report, Bigg Boss has a Splitsvilla contestant in most seasons and since Zaan participated in the second edition, he is said to be a perfect choice.

"Besides the fact that Zaan is in the news for talking about pending dues, he had also participated in the second season of ‘Splitsvilla’. We usually rope in a ‘Splitsvilla’ face every year and this time around, he seemed to be a perfect choice. We are in talks with him and hope that the deal will materialise," the source said. 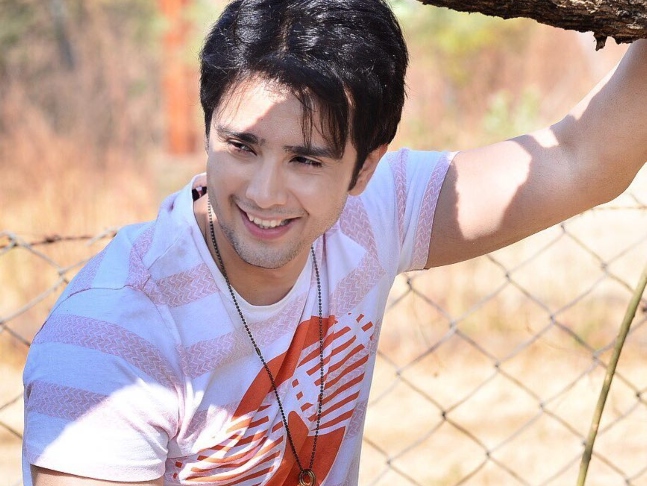 As per reports, Bigg Boss 14 house will be converted into a jungle this time. It is being reported that Shubhangi Atre aka Bhabiji Ghar Par Hain!'s Angoori Bhabhi is also approached.