Shilpa Shinde, who became a household name with her show Bhabiji Ghar Par Hain, was undoubtedly one of the most famous and controversial contestants in the history of Bigg Boss. The actress, who participated and won season 11 of the show, was known as the strongest competitor. Be it being friends with Arshi Khan or having massive fights with producer-turned-enemy Vikas Gupta, Shilpa was constantly the talk of the town during her stint in the BB house.

Now if a report in an entertainment portal is to be believed, Bhabiji Ghar Par Hain's new Angoori Bhabhi Aka Shubhangi Atre has been approached for the upcoming season of Bigg Boss. This will be the 14th season of the successful reality show that is hosted by Bollywood superstar Salman Khan. Shubhangi came on board Bhabiji Ghar Par Hain after Shilpa abruptly exited the show four years ago, alleging that the makers mentally tortured her. 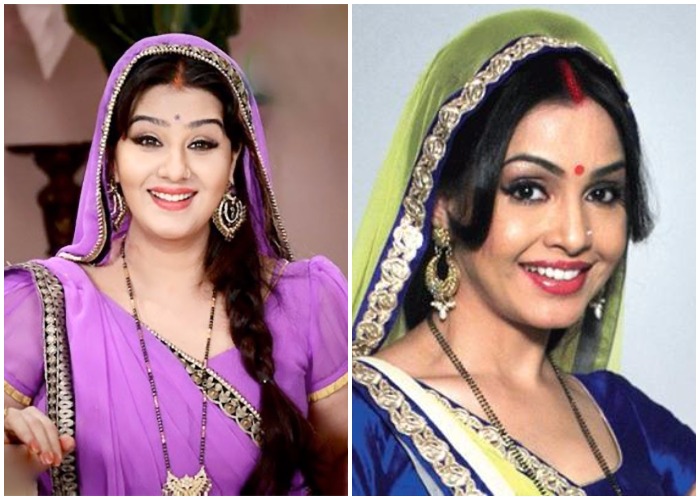 In a recent interaction with a daily, Shilpa's former co-star Rohitashv Gaur spoke about some good and bad memories from the show. "There have been a lot of good memories on the show but Shilpa Shinde’s exit from the sitcom was very sad. Shilpa made the character of Angoori Bhabhi very popular but when she quit, the TRPs fell and we thought that the show won’t survive. Thankfully, Shubhangi was roped in and within a month or so she picked up the character and the TRPs got a boost yet again.”