After four months of entertainment, gossips, fights and romance, Salman Khan hosted Bigg Boss 13 has come to an end today. As the finale episode has ardent fans glued to their television screens to figure out the name of the winner, the excitement levels have shot up high. After Paras Chhabra made a conscious decision to opt-out of the winner race, the top five remain- Sidharth Shukla, Shehnaaz Kaur Gill, Arti Singh, Rashami Desai and Asim Riaz. As Salman hinted a while that the sword of elimination won't be moved away from the contestants until the winner is announced, now the same has been implemented.

After Paras, the housemate to bid adieu was Arti Singh. The actress, who became a household name with her mannerisms and stint inside the house, was taken out of the house by her mother. Arti's mother entered the house and announced her elimination. Well, with a credible contestant like Arti exiting the winner race, it remains interesting to watch to sweeps away the trophy today. 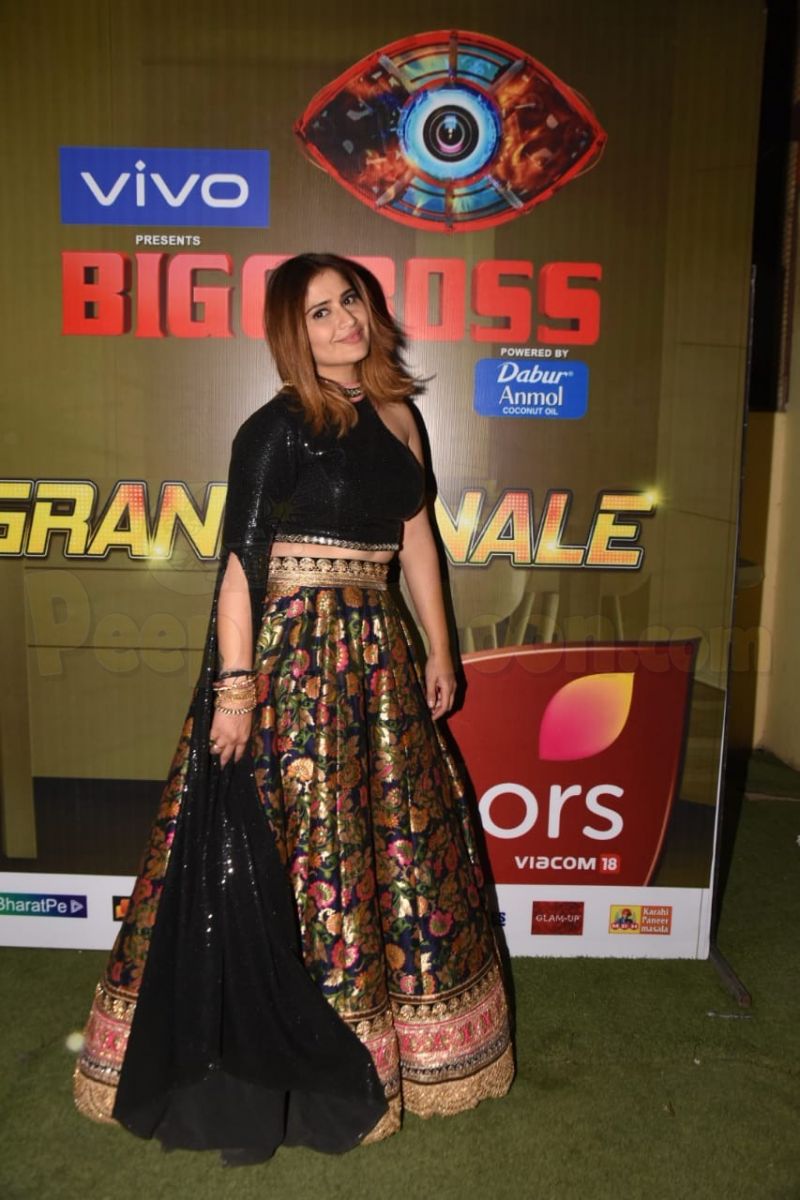 Speaking of Arti's journey inside the house, the actress began as a submissive player who transformed into a powerful one later into the show. With subtle hints of the budding romance between Sidharth and her, Arti managed to shatter all notions by emerging as an independent player whom the audience loved and supported.